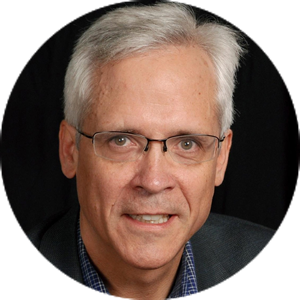 Eric Sundquist is managing director of the State Smart Transportation Initiative. In that position he has organized a community of practice that includes many of the nation’s most forward-thinking DOT CEOs and sustainability directors. He has led numerous technical assistance efforts, including an industry-leading project to assess tripmaking in order to reduce SOV demand, and a two-year hands-on review of transportation practice and policy in California.

Before assuming leadership of SSTI in 2010, he was a senior associate and policy analyst focusing on transportation and clean energy at COWS. Previous to his work at COWS in 2007, he worked as a transportation researcher at Georgia Tech, as an instructor at Georgia State University, as an editor for the Journal of the American Planning Association, and as an editor at the Atlanta Journal-Constitution and several other newspapers. Eric holds a PhD in city and regional planning from Georgia Tech; a MS in public policy from Georgia Tech; an MH in humanities from the University of Richmond; and a BA in English from Miami University.

Eric can be reached at erics [at] ssti [dot] us.