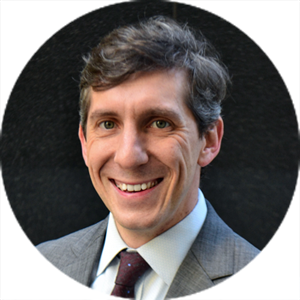 Scott is the Policy Director for Transportation For America, an alliance of elected, business and civic leaders from communities across the country, united to ensure that states and the federal government step up to invest in smart, homegrown, locally-driven transportation solutions.

Scott received his bachelors in Political Science from Emory University and his Master’s in Public Management from Johns Hopkins University. Scott lives in the H Street NE neighborhood of Washington, DC with his wife and daughter.