To view the boundaries of the Opportunity Zone census tracts

To locate a specific location by name or address

in the lower lefthand corner of the map display.………

To view this information, click on the black dot marking a transit station on the map.

To view this information, click on the yellow dot marking a Brownfield site on the map. 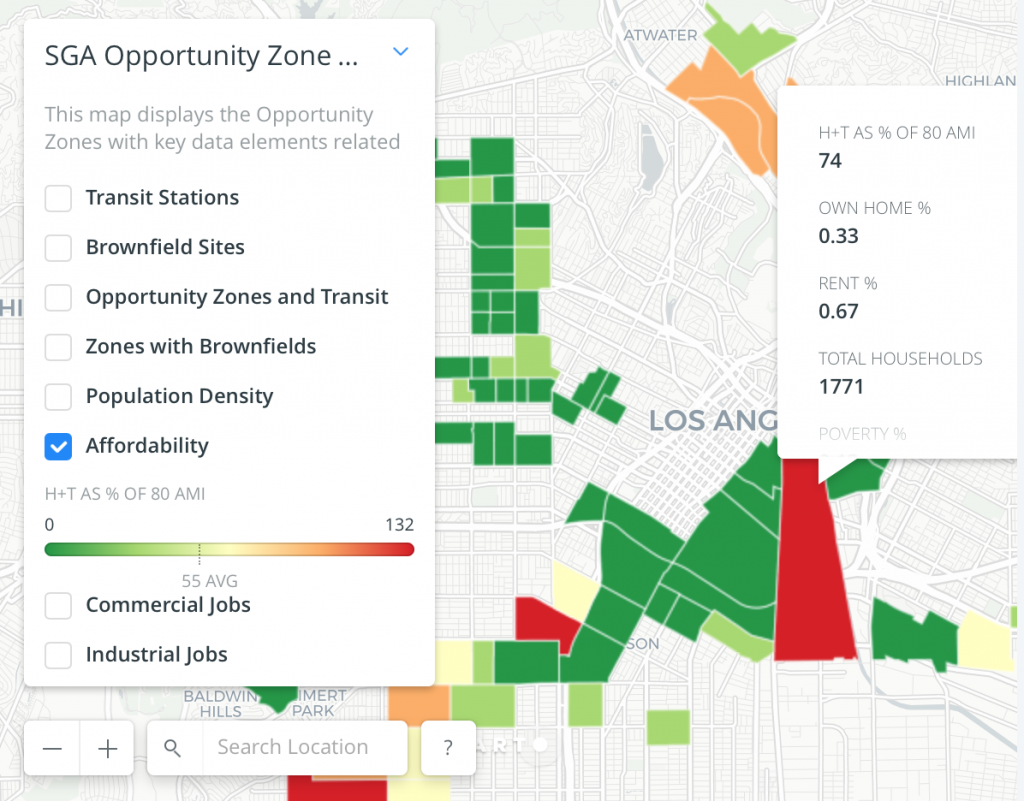 To view data beyond the census tract level 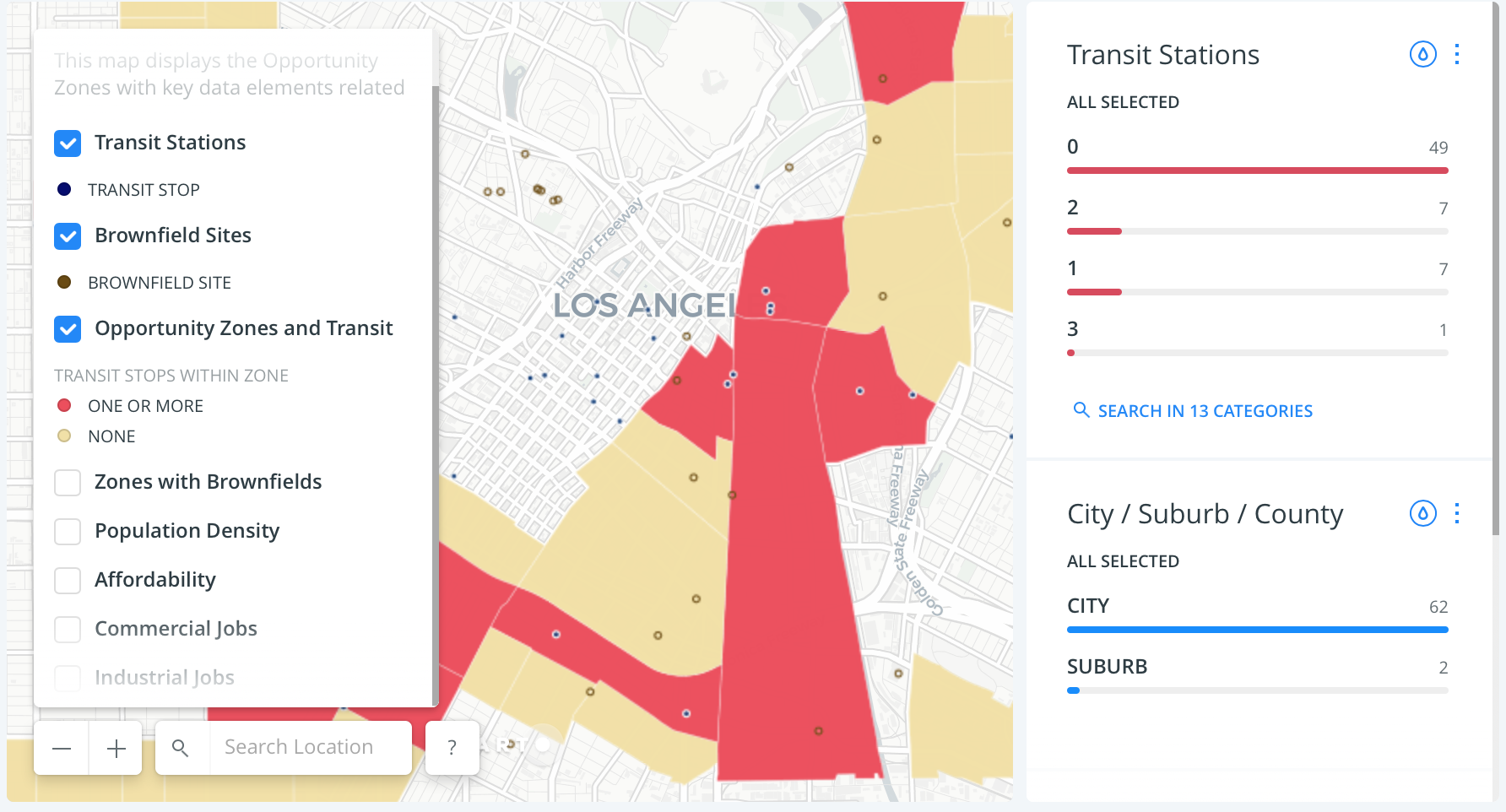 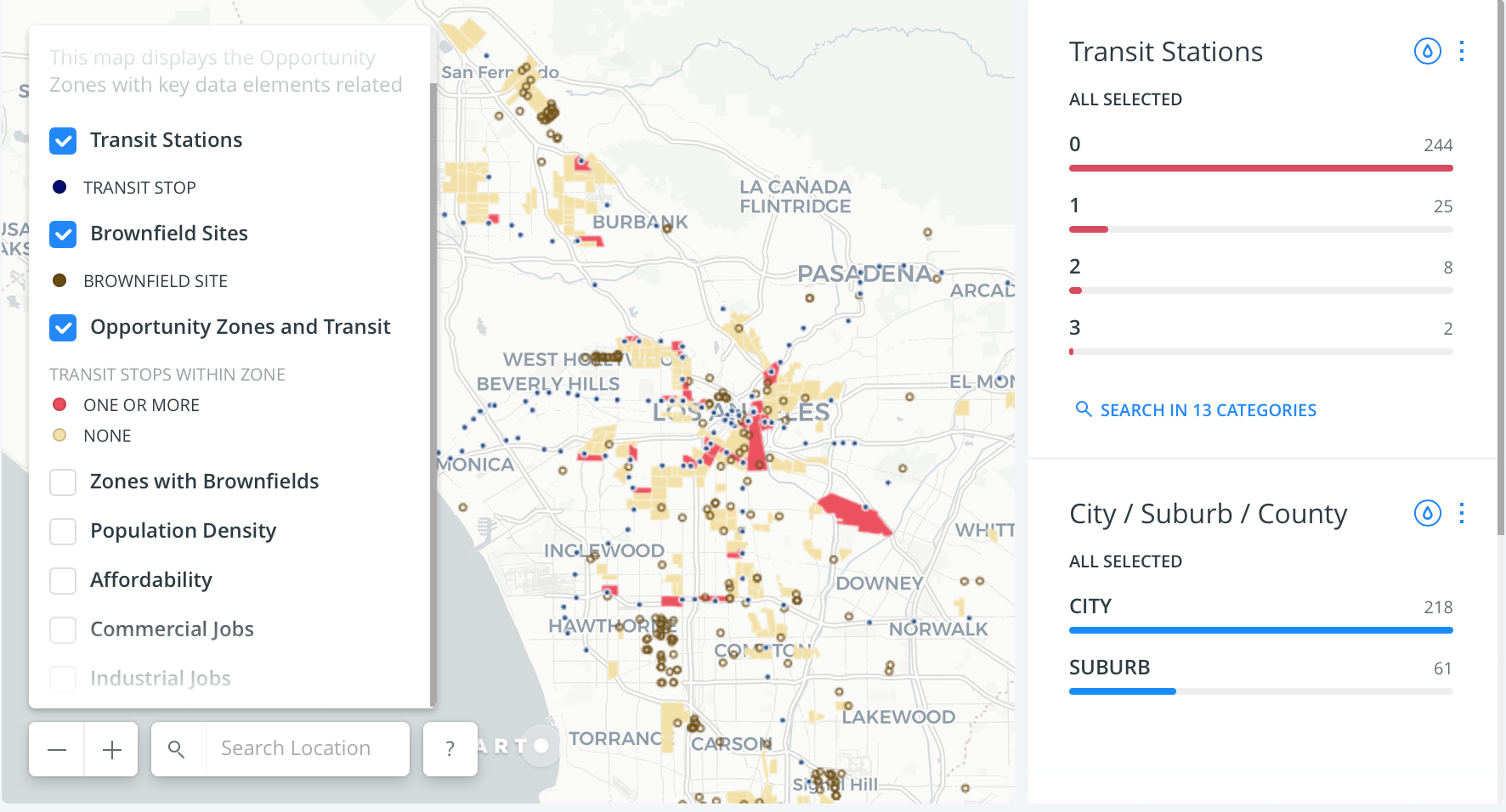 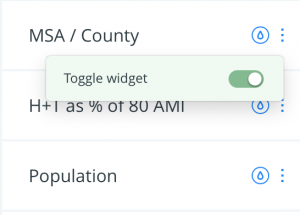