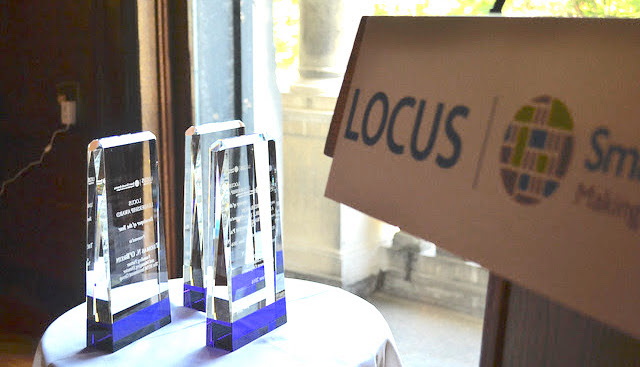 Since 2012, the LOCUS Leadership Awards have honored real estate developers and investors, companies, and projects who have demonstrated exemplary commitment to public leadership, triple-bottom-line development, and smart growth.

This year, LOCUS received a record number of nominations for the 2019 LOCUS Leadership Awards. Together, eight finalists have been selected in the Company of the Year, Project of the Year, and Richard Baron Affordable Housing Award categories. They will be evaluated by a selection committee of industry peers who will assess:

Meet the 2019 LOCUS Leadership Awards finalists by clicking on the headings below:

Company of the Year ↓ 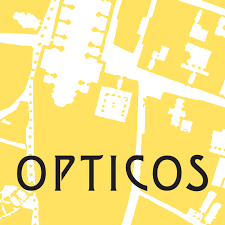 Opticos partners with cities, counties, developers, and non-profit organizations who want to lead the way in providing vibrant, equitable, walkable urban places. The company’s work ranges from architecture at the building scale, to neighborhood and regional plans, to the application of Form-Based Coding. Opticos principals were founding board members of the Form-Based Codes Institute in 2004 and are also well known as the architects of the Missing Middle Housing movement.

Cityview was founded in 2003 with a focus on urban infill development of multi-family housing. Since its founding, the company has dedicated itself to developing in transit-oriented communities with high walk scores, including affordability components in neighborhood design, requiring “double bottom line” investment criteria, and focusing on environmental sustainability and LEED standards. Currently, Cityview is undertaking two projects in newly designated Opportunity Zones.

Project of the Year ↓ 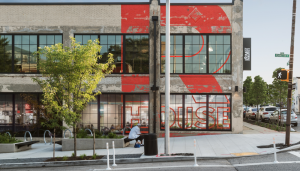 Baltimore’s R. House project took an abandoned auto body shop in the city’s central Remington neighborhood and redeveloped it into a mixed-use space with a signature first-floor food hall. The building also includes a community yoga and fitness center, an incubator space for medical technology start-ups, and office space for an education technology start-up. The project started as a partnership between Seawall, the Remington community, and local chefs looking to get their concepts off the ground. 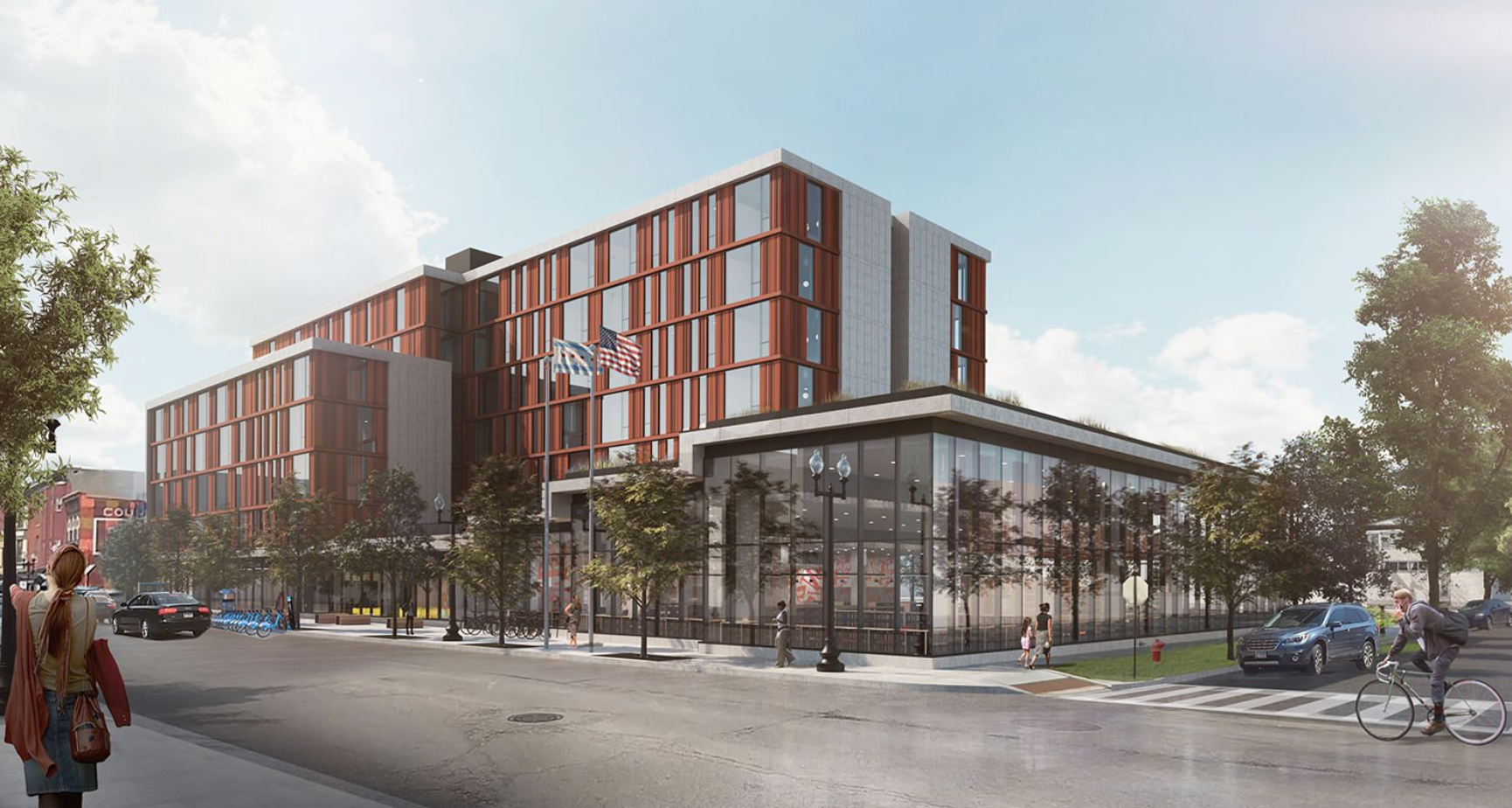 Taylor Street Apartments at Roosevelt Square is a mixed-use development which includes mixed-income residential apartments and a public library branch. Located in Chicago’s Near West Side neighborhood, the project is the result of a partnership between Related Midwest, the Chicago Housing Authority, and the Chicago Public Library System. The Little Italy Chicago Public Library branch invites the community inside, with open spaces designed for kids, teenagers, and adults.

Nationwide Children’s Hospital and Community Development for All People 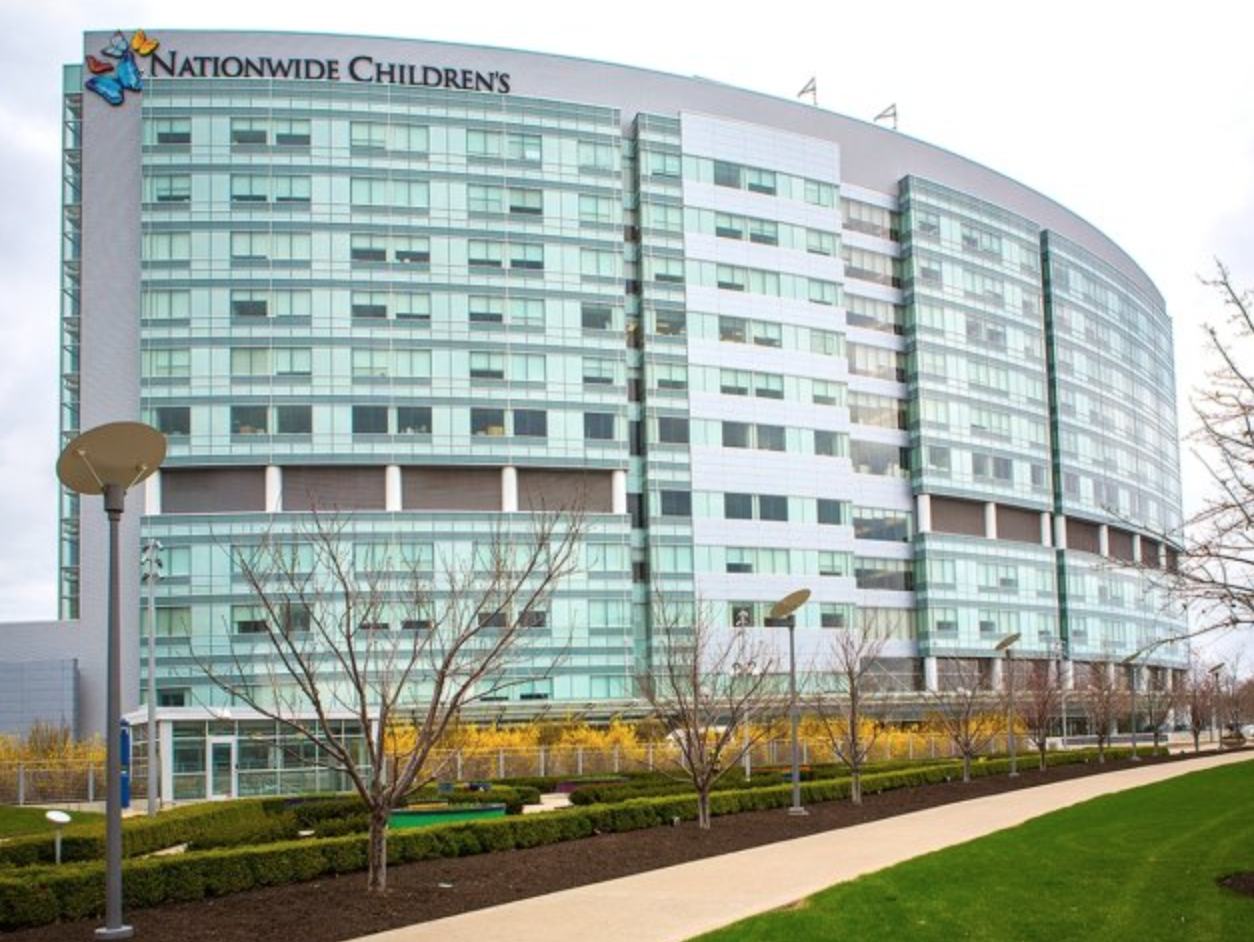 In 2008, Nationwide Children’s Hospital established a partnership with Community Development for All People (CD4AP), a local community development corporation based on the South Side of Columbus. Together, the organizations formed Healthy Homes, an affordable housing entity designed to increase the availability of affordable housing units in the neighborhood immediate to the hospital campus. Over the past decade, Nationwide Children’s and CD4AP have developed $80 million in affordable housing in targeted census tracts and restored over 75% of vacant blighted homes there. 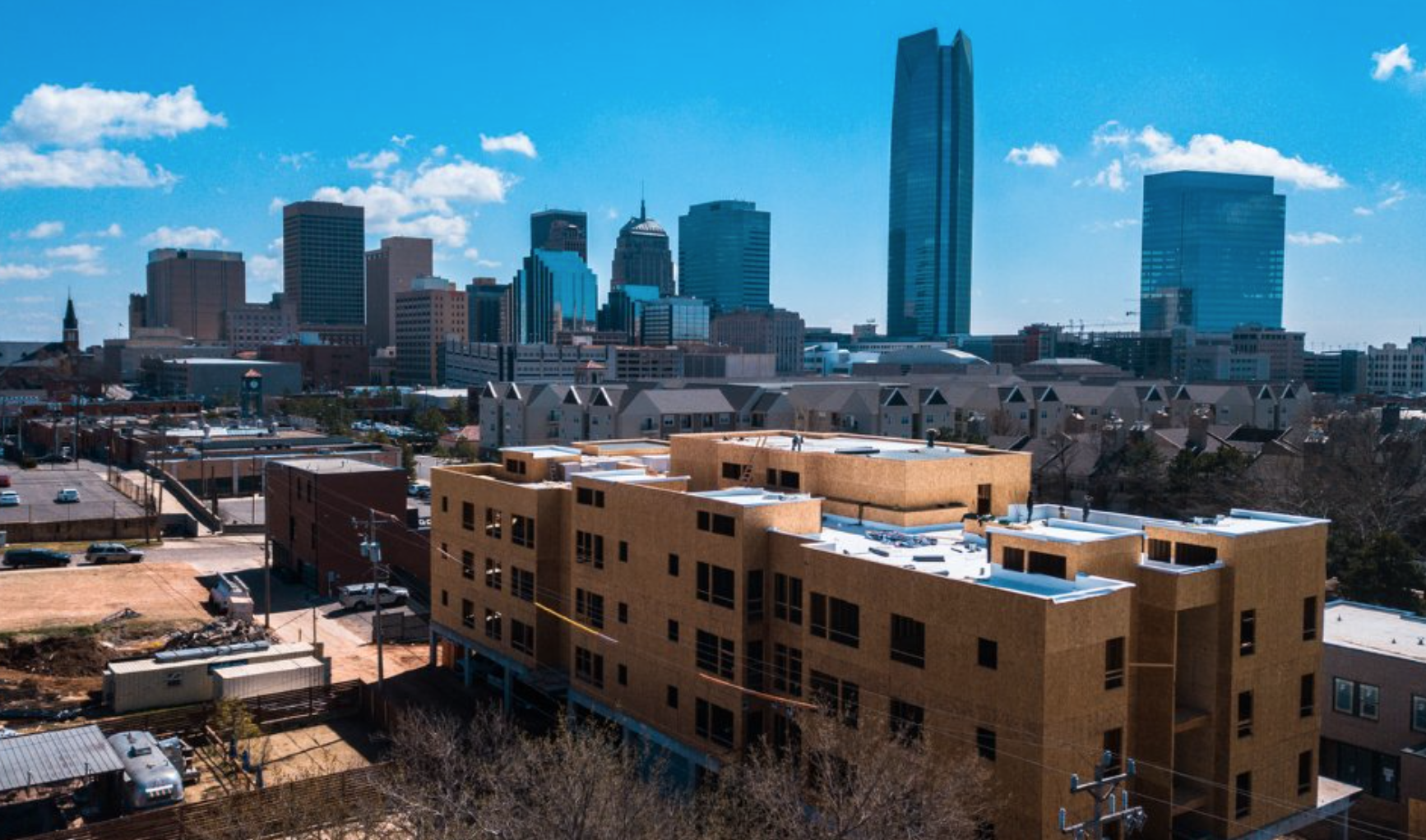 Richard McKown and his company, City Center Development, are transforming downtown Oklahoma City into a walkable, mixed-use, and affordable place to live, work, and play. In 2017, Mr. KcKown partnered with Pivot, a local nonprofit working to provide safe, stable housing for homeless and displaced youth. The partnership has resulted in the planning of a tiny homes community in downtown Oklahoma City for at-risk youth transitioning out of homelessness and out of the foster care system.

The New Shiloh Village Apartments consist of 73 apartments, 65 of which are affordable for low-income, disabled, and formerly-homeless tenants. The project occupies a 2-acre urban infill site, formerly home to a 19,000 square foot vacant warehouse and is the latest addition to a redeveloped former industrial area that now contains a complementary mix of residential, institutional, and commercial uses. A range of services available to residents are coordinated by Bon Secours Baltimore Health System’s social service arm.