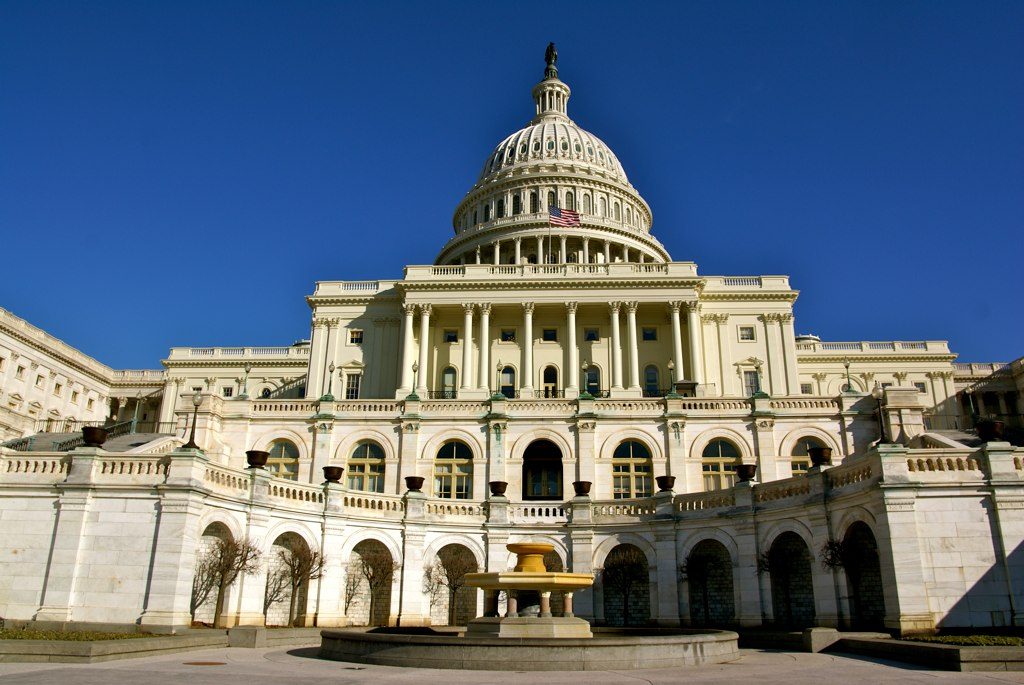 The Senate Committee on Appropriations approved the Interior Appropriations Act at $35.8 billion for FY 2020. The Senate’s legislation proposes funding for the U.S. Department of the Interior, U.S. Forest Service, the Environmental Protection Agency (EPA), and a number of other agencies. The bill is set to be voted on by the full Senate the week of the 21st of October.

The Senate Committee supports an increase to the overall funding of the EPA, despite President Trump’s proposals to cut the agency’s budget.

The EPA’s Office for Community Revitalization

The committee maintains funding for the Office of Community Revitalization, formerly known as the EPA’s Smart Growth Office, at FY19 funding which is approximately $5 million.  This office supports community-driven, local revitalization, and technical assistance across the country.

The Senate Committee proposed a slight decrease in FY20 funding for EPA’s Brownfields programs, specifically 104(K) and 128(a) programs in comparison to FY19