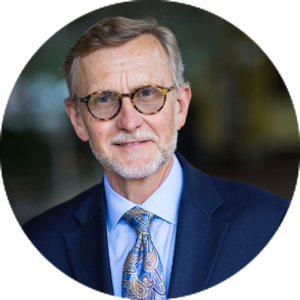 John Robert Smith is chair of T4America and policy advisor for Smart Growth America. He served for 16 years as mayor of Meridian, MS, whose Union Station, his signature project, is recognized as one of the best multi-modal transportation centers in the country. Having served as a mayor of a city with a wealth of late 19th century buildings, he worked with developers to restore those buildings, and is a strong advocate for historic preservation, believing that each community must respect its past and play to its strengths in order to develop and maintain a strong community identity. He helped define Meridian’s role as a cultural center with the restoration of the Grand Opera House of Mississippi, the creation of the Riley Education and Performing Arts Center, and the selection of Meridian as the site for the Mississippi Arts and Entertainment Experience. Additionally, he secured $17 million in HUD HOPE VI funding to develop low- and middle-income housing.