Amazing Place: Columbia, SC — A city at a crossroads 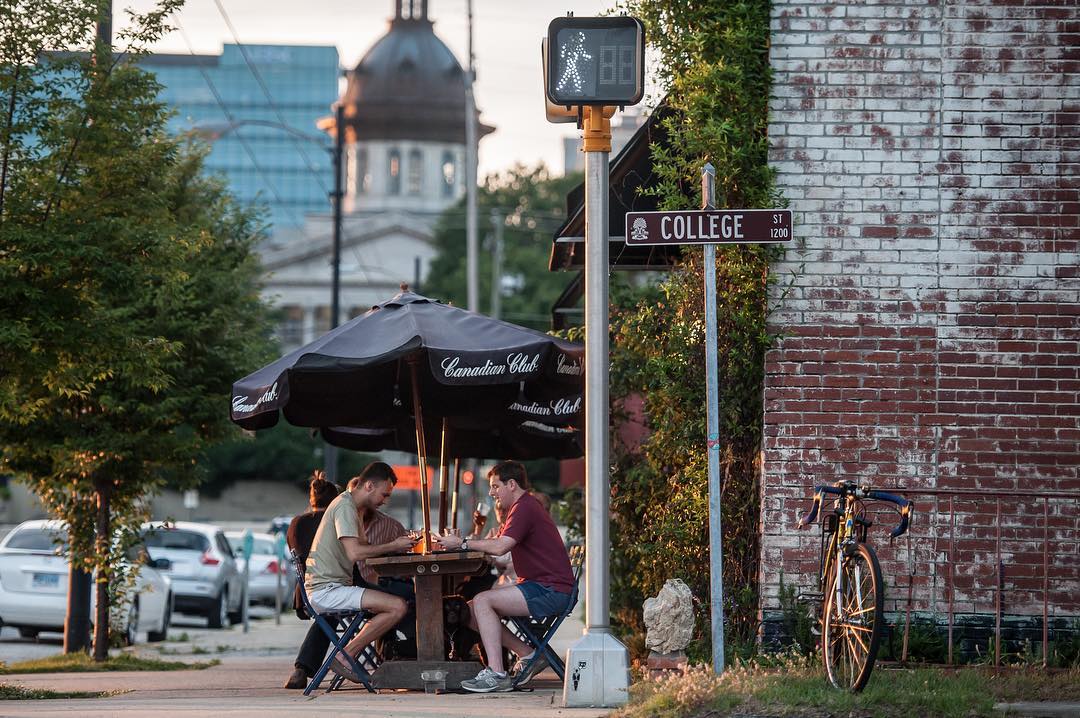 Civic and elected leaders in the South Carolina capital want to create a more competitive Columbia for tomorrow, and they’re eager to find out how a new approach to economic development can get them there.

Next week we’re bringing five U.S. cities together at the Amazing Place Ideas Forum, an innovative, experiential event that’s all about placemaking as the core of an economic development strategy. As we, along with the John S. and James L. Knight Foundation, get ready for the Forum, learn about each of the participating cities in our #AmazingPlaceForum blog post series.

Updated 8/28/2017: With the Forum getting underway this week, we corralled all of the related resources in one place for those interested in following along and learning more during the Forum. Read the full report, find out how to follow along online, and read the profiles of the other four participating cities here.

Columbia, situated in the middle of the state (the Midlands) between the Lowcountry and the upstate Piedmont, has long benefited from its status as the state’s capital and biggest city. Yet its leaders are aware that regional competitiveness isn’t like a mountain that you summit a single time.

As an example, while the percentage of the younger population has been growing in Columbia, scores of college graduates from the city’s seven colleges and universities are still decamping to nearby cities like Atlanta, Raleigh, Charleston and Greenville after graduation. Columbia deals with a common perception (or misconception) of many towns that have a heavy college presence: they’re great places to live for college, less so after graduation. Accurate or not, Columbia’s team of local leaders are eager to change that, and they intend to use the Forum for building a plan for retaining those graduates.

If you want to begin making a plan for the future, you need to first understand where you are now. To create some  measures and benchmarks for the region’s growth opportunities, a public-private partnership enlisted by the city assessed and graded Columbia under five indicators of competitiveness: talent, entrepreneurial and business environment, innovation, industry clusters, and livability.  (From the Midland Regional Competitiveness Report created by EngenuitySC.)

While all of those indicators are directly tied to the recommendations in our Amazing Place report, that last component of livability — a region’s ability to attract and retain talent through the creation of a unique sense of place — is at the core of what the Amazing Place report is all about.

These benchmarks have helped energize Columbia’s plans to  “accelerate the development of Columbia as a cool region that attracts and retains top talent, produces vibrant job offerings, and provides necessary resources to improve livability for all people,” in the words of the Midlands Business Leadership Group (MBLG), a group of influential business leaders and Columbia City Council members. 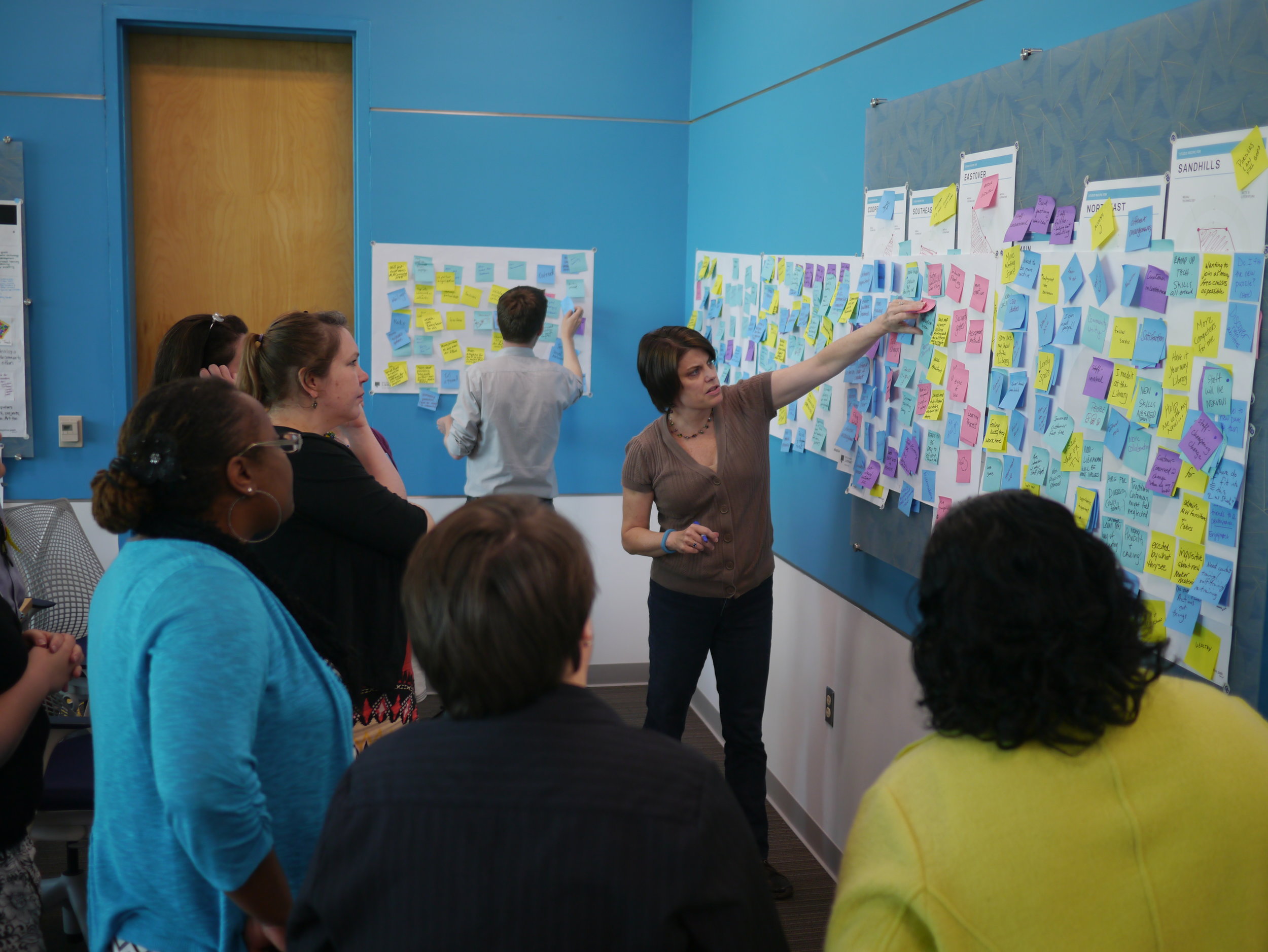 While the Columbia leadership team hopes that the Amazing Place Ideas Forum will provide insight on how they should begin addressing those challenges, they’ve already been implementing new programs to capitalize on their downtown, attract new residents and spur future development.

The Columbia team is aiming to use the Forum to discuss a compliment to Walk Bike Columbia, the city’s long-term pedestrian and bicycle master plan adopted by the city in 2015. Of particular interest is sustainable growth that encourages walking, bicycling and transit. A county-wide tax to improve infrastructure, approved by residents in 2015, is estimated to provide nearly $50 million for sidewalks, bikeways, greenways and other pedestrian improvements between 2015 and 2020.

Also within the last year, Columbia has seen an incredible surge in public art, an effort facilitated by both city government organizations and public arts programs. It’s particularly resonated with local residents as an opportunity to celebrate the city’s history and culture amid major development and growth in the region.  “The surge of public art in the city is helping Columbia find its identity in the New South,” says Eileen Blyth, a local artist.

With a growing number of visitors to Columbia’s art installations, restaurants and other downtown businesses are reaping the benefits of more pedestrians on the street. The downtown food and beverage industry has been growing, with an increase in chefs and restaurateurs looking to set up shop in the area. The mix of bars and restaurants has increased attraction to the downtown entertainment district, especially amongst local students. The farm-to-table movement has also helped put sustainability on the map for more residents in the region and the city has begun lowering barriers of entry for those interested in taking advantage of the opportunities presented by this growing sector. All of these changes has Columbia on the verge of moving from “a good food town to a great food town,” according to this piece in the Free Times.

Two rivers — the Saluda and the Broad, which become The Congaree as they merge in Columbia — are underutilized as they run through the city, but local leaders are already working to improve access to them. The Do Good Columbia workshop is emphasizing human-centered design to transform Columbia’s public spaces, including the riverfronts. The Three Rivers Greenway — nine-miles of paved trails, boardwalks, and small bridges — is bringing a new sense of pride and livability to the surrounding neighborhoods with each stage of its expansion. 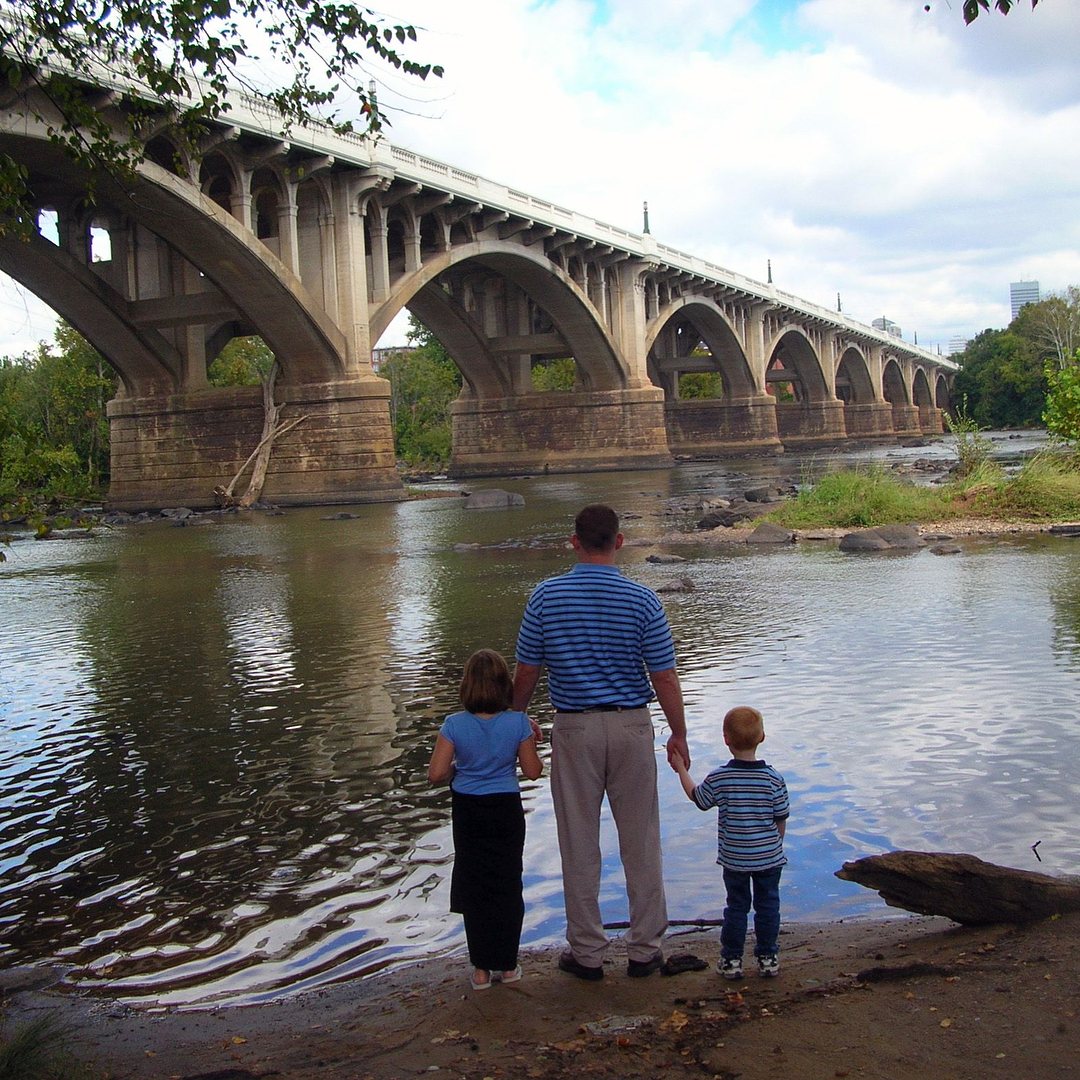 At the Amazing Place Ideas Forum, the Columbia leadership team is planning to take the vision established through the MBLG and find out how to make it a reality.

“This is not the Columbia that it used to be,” says Erin Johnson, Vice President for Community Investment at the Central Carolina Community Foundation. “We’re bringing a team of people who have the ability to get things done. At the forum, we’ll be able to create an intentional strategy, identify funding, catalyze action, and realize positive change… [it’s an] uninterrupted opportunity to figure this out and move forward on the opportunities we have identified.”