Announcing the winners of the 2017 LOCUS Leadership Awards

For the past five years, LOCUS has presented our annual LOCUS Leadership Awards to developers and investors who have demonstrated exemplary commitment to public leadership, smart growth development, and who have furthered our mission of advocating for sustainable, walkable urban development. We received an unprecedented number of nominations this year and are pleased to announce the winners of the 2017 LOCUS Leadership Awards. 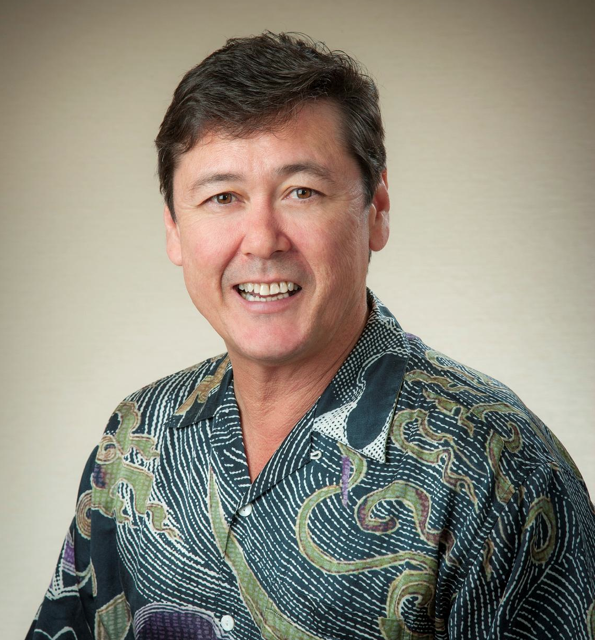 LOCUS is proud to recognize Stanford Carr, Founding Partner and Managing Director of Stanford Carr Development, as the 2017 LOCUS Developer of the Year. This award goes to a company or individual who has shown exceptional leadership in smart growth development by creating outstanding quality of projects and services, supporting the real estate industry through LOCUS and allied smart growth organizations, and advocating for local, state, federal policies that promote greater vibrant walkable neighborhoods. LOCUS commends Stanford Carr’s accomplishments in architectural design and community development.

Each year the Richard Baron Award is given to an outstanding developer working to build attainable housing and ensure equitable outcomes. We are proud to present the 2017 LOCUS Richard Baron Affordable Housing Award to Buwa Binitie of Dantes Partners LLC for his commitment to developing and financing “luxury affordable housing” for individuals and families.

We received an unprecedented number of nominations this year for developers and projects from across the county and are pleased to honor Larry Bijou of Bijou Properties the 2017 LOCUS Developer of the Year Honorable Mention.