Complete Streets lessons in Central Florida can apply to any community 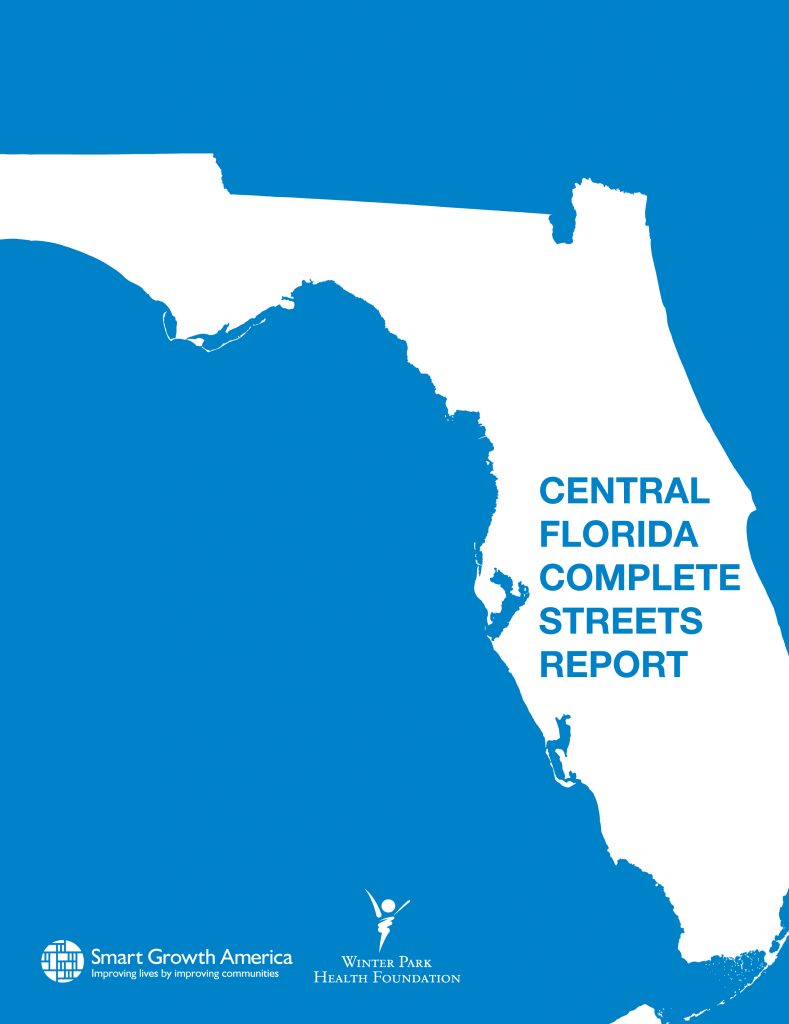 Based on information collected during and following the workshops, Smart Growth America compiled a series of recommendations about how to change land use and transportation decision-making practices and culture to make the region’s streets safer.

While the recommendations are specific to Central Florida, they are ideas that any community can learn from. We are publishing them here today to show other communities what action looks like, and how to make progress on a Complete Streets approach anywhere.

Taking these steps will be a significant undertaking and it can take time to see results, but the Central Florida region is well positioned to make the necessary changes. Doing so will improve safety for all residents of the region and create more vibrant communities in the process.