Tucker County wants its connections with the outside world to go beyond highways. We are working with them to make smart decisions about how best to expand broadband internet and leverage a broader economic development strategy to make the county a destination.

Tucker County in the mountains of West Virginia has abundant natural beauty and recreational opportunities—assets that can’t be created by consultants or planners. However, the county is geographically and digitally isolated within the northern edge of the Monongahela National Forest. The county lacks rail connections and is far from any interstate highways, in part due to challenging terrain and low population density, but also lacks the digital connections of high-speed internet access for its 7,000 residents. The county wants to improve quality of life and economic prospects through implementing a strategy to bring fast and affordable internet to its residents and businesses while improving physical placemaking to draw people into its downtowns.

The county is partially connected by US Route 48/Corridor H, part of a President Johnson-era highway project from an old federal program to connect communities throughout Appalachia. The eastern portion of the limited-access highway terminates in Davis in eastern Tucker County, but an unfinished gap within Tucker County to the west isn’t scheduled to begin construction until 2031. There’s certainly a valid debate to be had about the cost vs. the benefits of the state continuing to spend on a massively expensive highway project through such sparsely populated areas, but it has certainly helped connect the county, making it more accessible to visitors and freight. 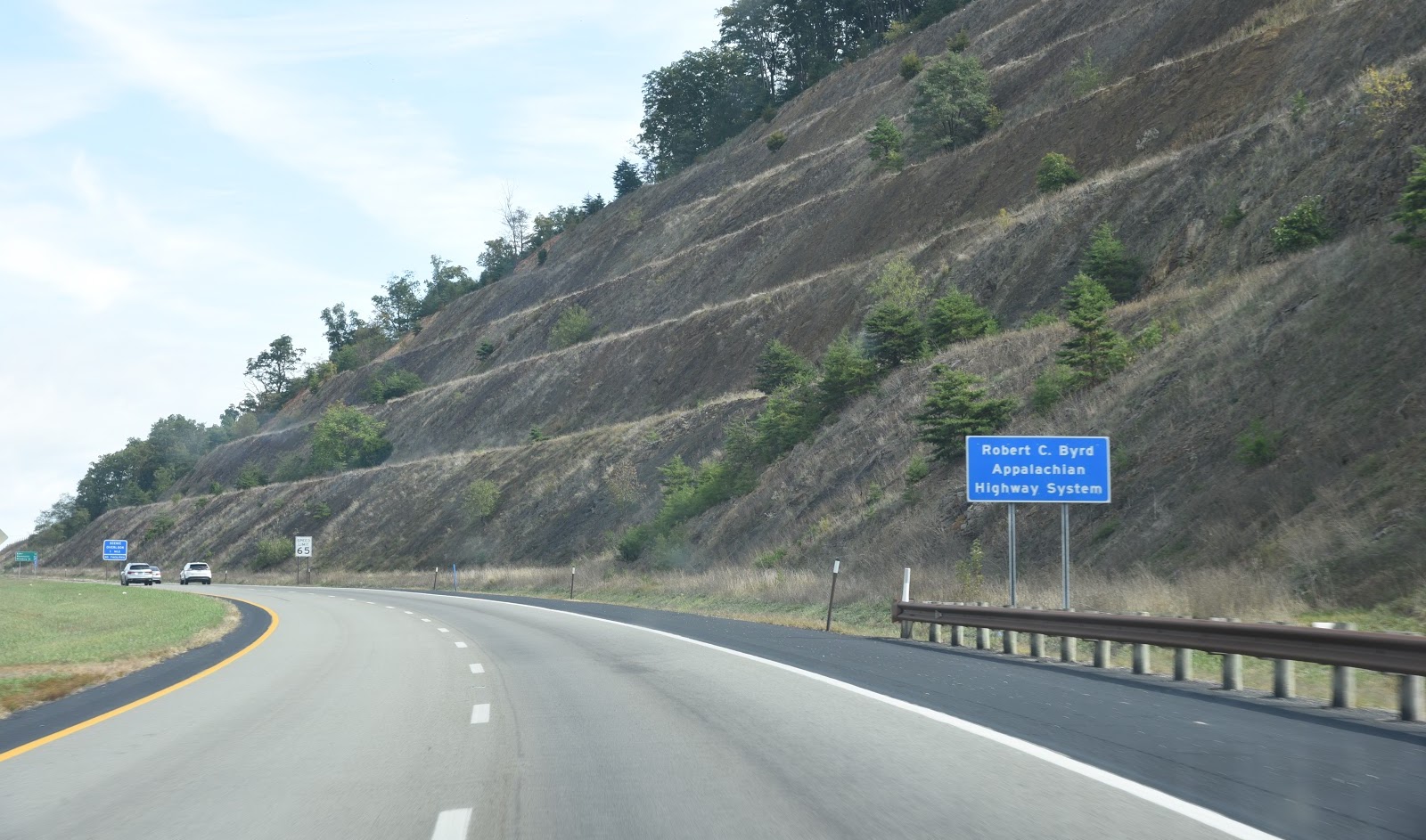 Just like a new road can do for cars and trucks, fast and affordable internet also requires infrastructure to connect places like Tucker County digitally with outside commerce and ideas.

“As important as it is to be on the highway, this is a new type of highway, perhaps more important,” John Robert Smith, senior policy advisor at Smart Growth America said during a recent workshop in Tucker County. Tucker County is like many rural and some urban places: while some areas have limited internet access and cell service, other areas have no wired internet coverage at all.

Smart Growth America (SGA) is helping Tucker County rethink their approach to connectivity, with a focus on broadband access and how it can be a fundamental part of a more sustainable economic development strategy. During this recent workshop, SGA staff worked with local residents and community leaders on strategies for improving broadband internet access within the county, particularly for schools, hospitals, and businesses.

At the workshop, SGA staff heard a number of concerns from the community. Workshop participants agreed that current internet service is inadequate, but were unsure if it was due to shortfalls in long distance or neighborhood-level infrastructure. Additionally, they recognized that poor internet service was correlated with poorer educational outcomes.

The business community in Tucker County is committed to doing its part to improve service, but community members are unsure about the best solutions or how the county should proceed in a unified way. Should the service be prioritized based on groups (residents or visitors) or geographies (on-mountains or off-mountains), and what towns should get the first or best service.

After analyzing feedback from the workshop, SGA staff made a series of recommendations that will help the county use new high-speed internet access to generate a larger wave of private, place-based reinvestment. It’s vitally important to both create a sense of place to attract people, and then also make broadband investments that can help connect those people to the rest of the world.

To build that sense of place, an inclusive working group to represent the varied interests can help create a shared vision for countywide improvements while a council of county governments would better market the area to visitors and potential future residents. Public investments in amenities for the individual downtowns would entice visitors to stay longer, and spend more money, while complimenting an effort fill in “missing teeth” parcels currently occupied by parking or vacant buildings within downtown areas. Finally, adopting and implementing a Complete Streets program would help make these downtowns great places to safely and conveniently get around on foot or by bike. A complete streets program would help each of the downtowns in Tucker County great places. 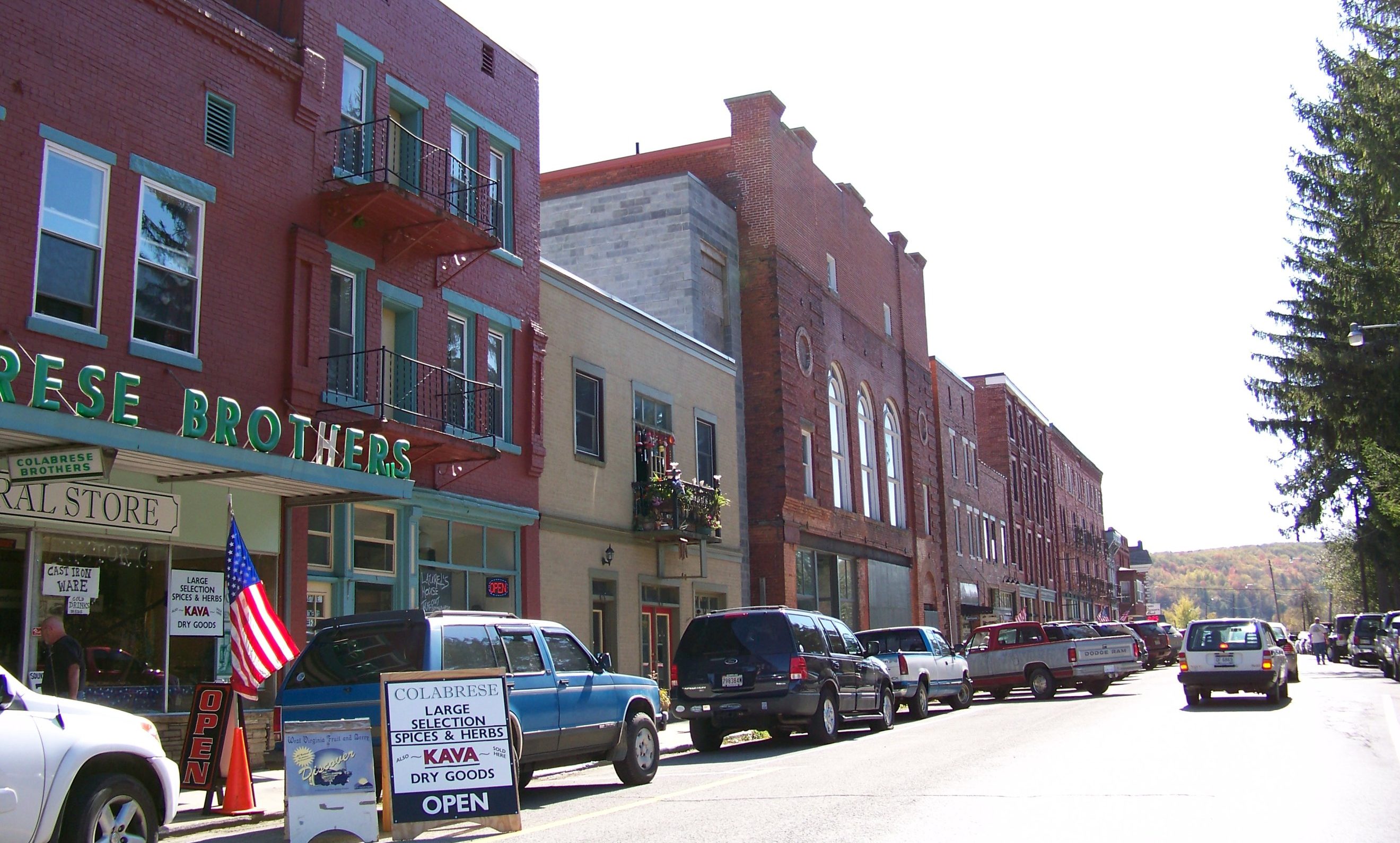 When it comes to the broadband infrastructure, the county can work to identify their existing assets, such as existing fiber infrastructure and providers and then identify their needs. There is outside assistance that can be leveraged, including FirstNet, a program designed to build out broadband infrastructure serving first responders and other public safety users. The county can also survey community members to identify which areas have the highest need, along with prioritizing areas near institutional users (hospitals, schools, police and other essential services) that not only have important needs, but also provide “baseload” demand that improves the business case for an internet service provider.

Siting broadband infrastructure can be a challenge, but the county should work with public lands managers to do so, and could also look to the state’s senators in crafting a solution for routing infrastructure on or around federal lands. Successful stories from other communities can be instructive, and the Appalachian Regional Commission, National Telecommunications Information Administration, and USDA have collected scores of them. Perhaps most importantly, following other case studies, the county should prioritize “easy win” projects such as implementing fast Wi-Fi in the county’s downtowns to keep the community focused and motivated. 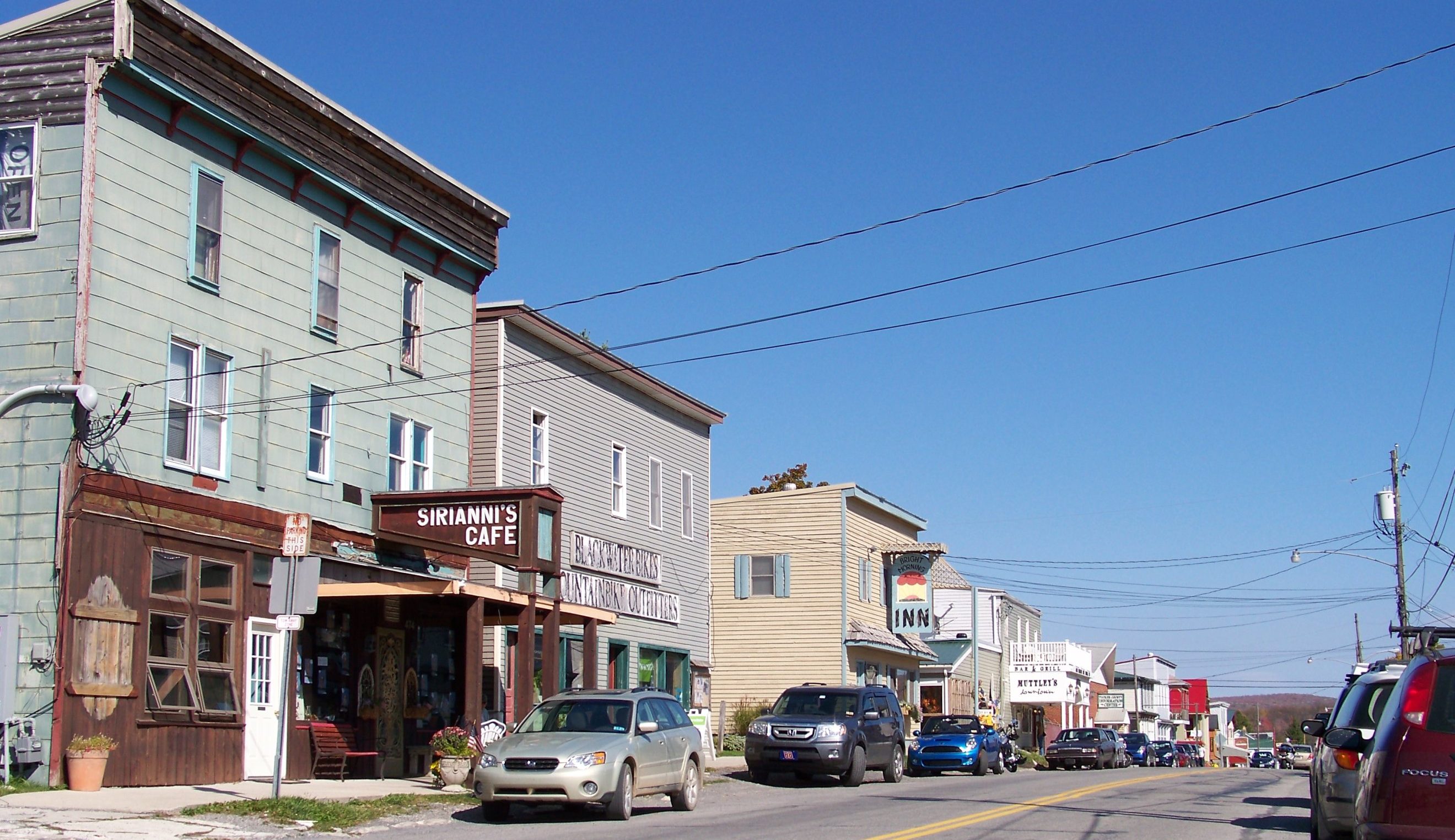 New highways are slow, difficult, and expensive to construct—it’s taken multiple decades and hundreds of millions of dollars to build just 70 miles of US 48/Corridor H to reach eastern Tucker County. In this modern era, expanded highway connections may be less useful for improving lives and creating economic opportunity compared to fast and affordable internet connections and a focus on the places and assets that make a community unique.

By prioritizing fast and affordable internet connections, Tucker County can attract more visitors and future residents who can connect with what Tucker County offers on the inside, and remain connected to commerce and ideas outside the county.