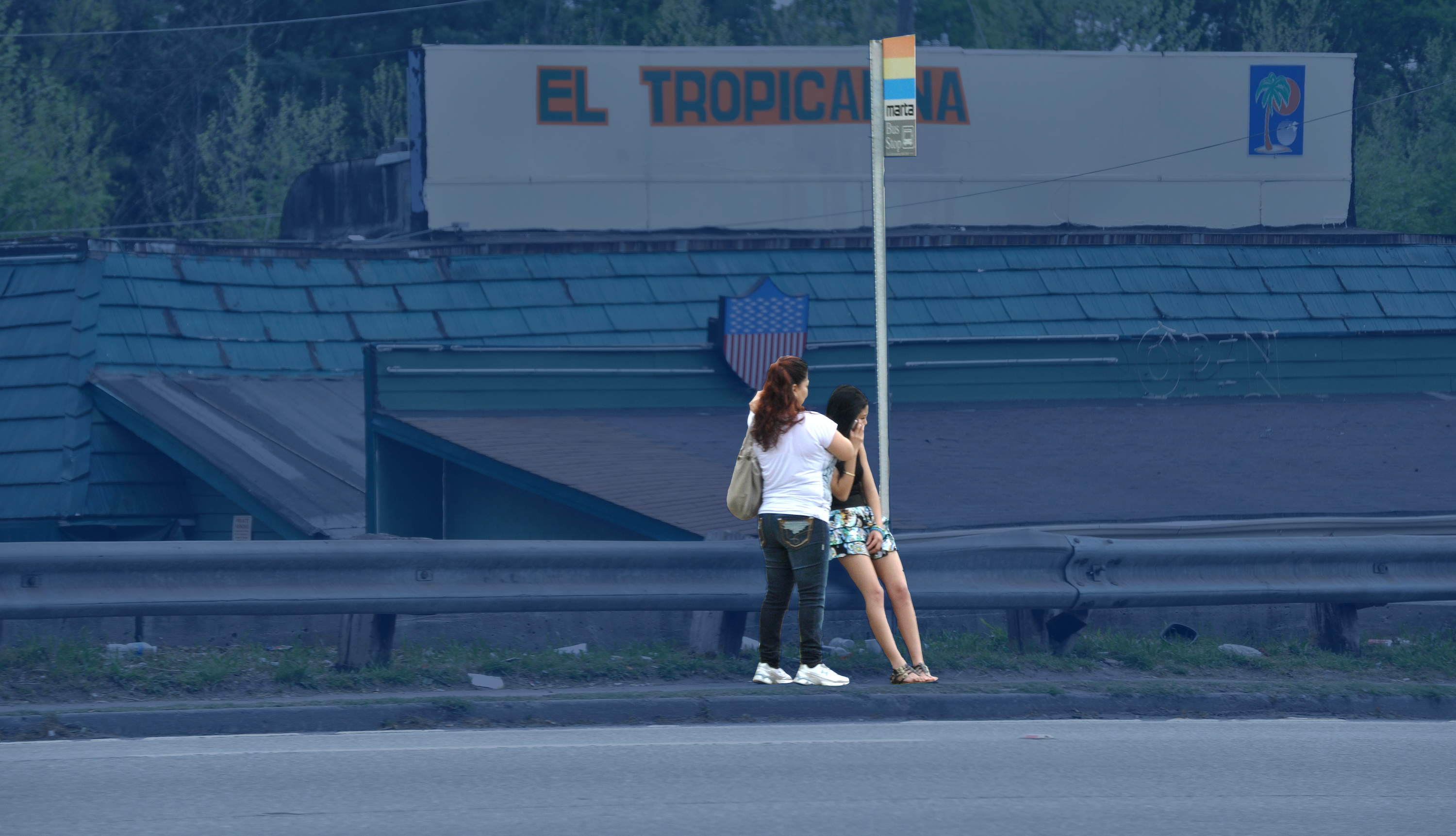 The National Transportation Safety Board released recommendations focused on improving pedestrian safety in light of the alarming and continuing uptick in pedestrian deaths since 2009. The recommendations themselves are targeted at actions other federal agencies can take, but there are still some lessons to take away from the recommendations as a whole.

That’s the number of people who were struck and killed while walking in 2017, an astonishing increase of 1,000 deaths since 2014.

It’s unconscionable that thousands of people are dying on our streets each year (not to mention all the people injured) just because they had the audacity to walk somewhere.

We reviewed the recommendations (which you can find here) and have three key takeaways.

Cars can and should be designed to protect people walking…but they aren’t, at least not in the U.S.

This problem of car design isn’t unique to America, but our inaction in light of the problem is. How do other countries handle this issue?

Given that, in a collision, most pedestrians are struck by the front of a car, Japan, the European Union, and others have adopted standards “to promote the design of softer and more forgiving car fronts.” In Europe, these standards have resulted in hoods and bumpers that deform more easily to reduce the impact on a person’s legs and head in the event of a crash. And bumpers are placed lower, again to better protect pedestrians in a crash.

But in the U.S., the main considerations for hood and bumper design is “not safety, but rather mitigation of repair costs,” according to the European Commission. In fact, the Commission explicitly suggests that “US front bumper requirements are waived in lieu of pedestrian-safety-compliant EU vehicles” because American designs are more dangerous for people walking.

Pedestrian safety should be a key consideration in U.S. car designs from the very beginning. And if nothing else, more clear information should be provided to consumers, which leads us to…

Pedestrian safety needs to be incorporated into vehicle rankings

Car manufacturers love to tout five-star safety ratings with splashy commercials (often on empty roads devoid of people or other traffic), but that rating has no bearing on how the car will perform when its driver strikes someone outside a vehicle. Should an SUV still get five stars if it’s four times more likely to kill a child in a crash compared to a sedan? The Obama administration had actually been working on implementing a one- to five-star pedestrian safety rating system for new cars, though the Trump administration has backpedaled on that work.

Similarly, safety technologies like automatic braking systems could improve safety for people walking, but many of those features are offered only as expensive add-ons. And even then, some systems aren’t designed to detect pedestrians.

The NTSB recommendations recognize that pedestrian safety needs to be better incorporated into vehicle rankings and that some automated technologies could be a critical part of improving safety and should be tested as such.

We need more and better data, and more data-driven planning to prevent pedestrian injuries and fatalities through safer street design

Better data can help localities target improvements to roads that are particularly dangerous for people walking and save lives with better street designs, as New York City has shown. “Using detailed crash and injury data, New York City created Borough Pedestrians Safety Action Plans, directing its investments at high priority locations,” according to a press release. “Pedestrian fatalities have seen the greatest fatality decline among all modes of travel, dropping by 45 percent.”

At the national level, the Fatality Analysis Reporting System (FARS) is the most comprehensive data set on traffic fatalities we have, but it only deals with fatalities. The lack of any sort of comprehensive pedestrian injury data is a huge blind spot, and it has been for years. The Centers for Disease Control and Prevention have gathered some injury data from hospitals over the years, but there’s great inconsistency in how much data is collected and how terms are defined from place to place, making broader research and comparisons difficult.

Establishing national standards and compiling a detailed database of pedestrian injury and fatality data would go a long way in helping states and localities better understand and address the epidemic of traffic deaths.

Many of the NTSB’s recommendations are things that federal agencies could and should have been doing years ago.

It’s 2018 and the simple act of walking results in almost 6,000 preventable deaths—two 9/11s worth of—every year, and most Americans don’t even bat an eye. Nonetheless, it is refreshing to see a federal agency looking critically at the safety of people walking and recommending actions that can be taken to try and reduce the carnage.