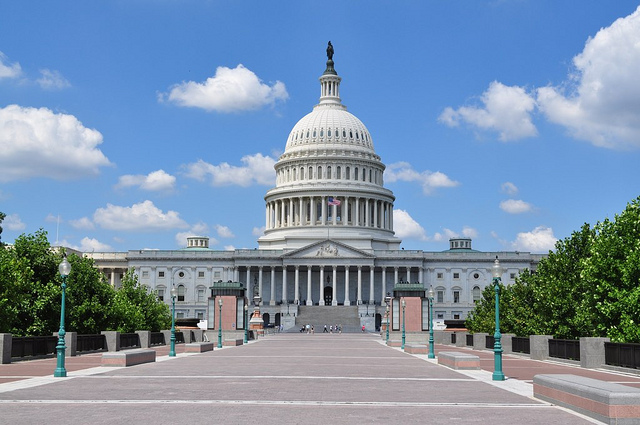 Today, Congress passed the Consolidated Appropriations Act, 2018—a $1.3 trillion proposal to fund the federal government through September 30, 2018. It is expected to be signed into law by President Trump in the coming days.

The omnibus package demonstrates strong bipartisan support for rebuilding our nation’s neighborhoods and repairing its crumbling infrastructure. The legislation includes increased funding for affordable housing, community and rural development, and infrastructure programs, as well as the the reauthorization of the Environmental Protection Agency’s Brownfields Program.

Key highlights of the Consolidated Appropriations Act, 2018 are:

LOCUS would like to thank its members, supporters, and allies for their tireless work holding lawmakers accountable to America’s cities and towns. We could not have done it without you. Thank you.