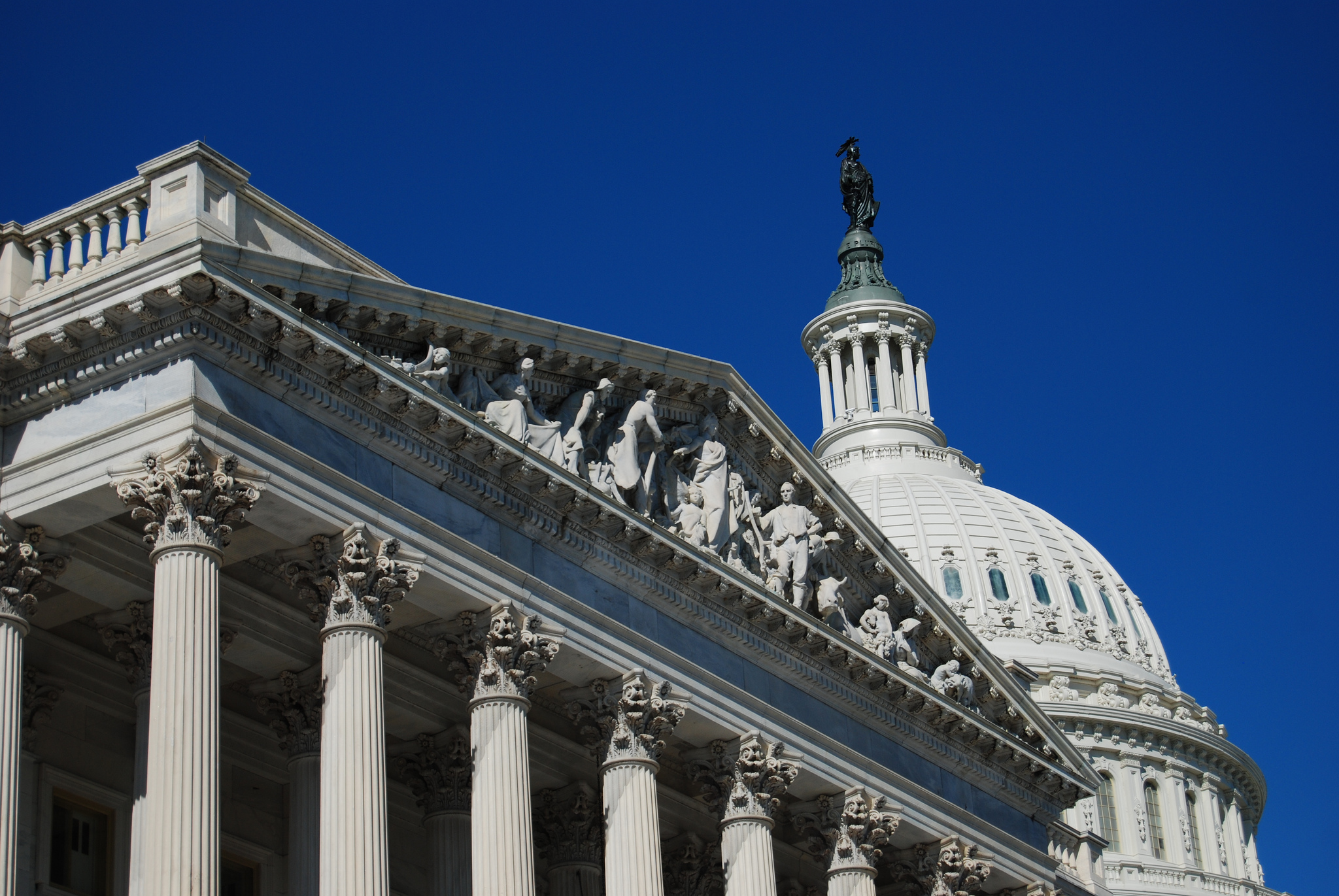 This week, the House Transportation, Housing and Urban Development, and Related Agencies subcommittee released the text of its FY19 appropriations bill, which allocates funding for the U.S. Departments of Transportation (DOT), Housing and Urban Development (HUD), and other related agencies through September 30th, 2019. The subcommittee has favorably reported the bill to the full House Appropriations Committee, who is expected to vote on the legislation in the coming weeks.

Overall, the bill provides a total allocation of $71.8 billion in discretionary spending–a $1.5 billion increase above FY18 funding levels and an $11 billion increase above President Trump’s FY19 budget request. While the House’s appropriations legislation allocates resources to infrastructure, housing, and economic and community development programs, it remains to be seen which of these provisions will be included in the Senate’s June THUD appropriations package.

LOCUS welcomes the maintenance of the federal programs and incentives critical to the safe, equitable, and sustainable development of America’s cities and towns. As the THUD appropriations process continues through both chambers of Congress, we will continue to work with our members and allies to ensure that the final legislation supports, expands, and creates long-term, innovative programs and incentives that build economically and socially vibrant neighborhoods and communities.

Key highlights of the House’s THUD legislation include:

Department of Planning and Urban Development

The bill provides $43.6 billion in discretionary appropriations for HUD, an increase of $941 million above the FY18 enacted level.

The bill provides $27.8 billion in discretionary appropriations for DOT, an increase of $542 million above the FY18 enacted level.

LOCUS will continue to monitor the status of THUD appropriations as the House subcommittee bill travels to the full House Appropriations Committee and the Senate releases their version of the same legislation. Follow this blog for real-time legislative updates and stay tuned for a sign-on letter outlining key principles for members of Congress to address in the final version of the appropriations bill.