Meet the winners of the 2019 LOCUS Leadership Awards

Each year LOCUS honors some of the nation’s leading developers for their work with the Leadership Awards, awarded based on their exemplary commitment to public leadership, triple-bottom-line development, and smart growth. We received a record number of nominations this year and whittled those down to three finalists in each category (see all the finalists here).

The winners were announced at the LOCUS President’s Reception and Awards Dinner during the 2019 LOCUS Leadership Summit: Opportunity Rising on Sunday, June 23, 2019.

This year’s winners are: 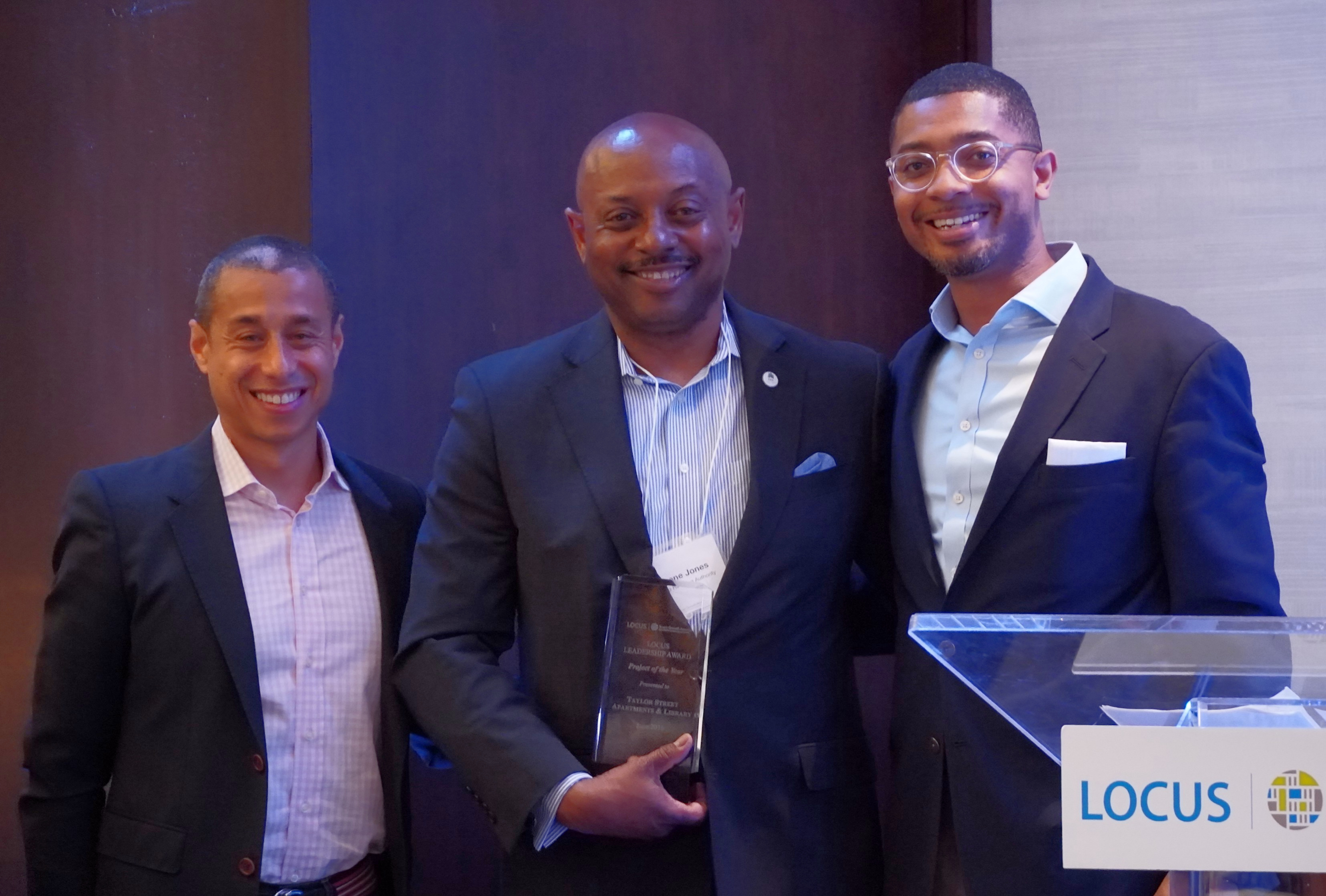 The project is a 120-acre, multi-phase, mixed-income development project including a public library branch that will ultimately bring more than 2,400 residences to Chicago’s Near West Side. Taylor Street is the result of a partnership between Related Midwest, the Chicago Housing Authority, and the Chicago Public Library System. The Little Italy Chicago Public Library branch invites apartment residents and members of the community to take advantage of daily on-site events and programming such as lectures, workshops, and book clubs. 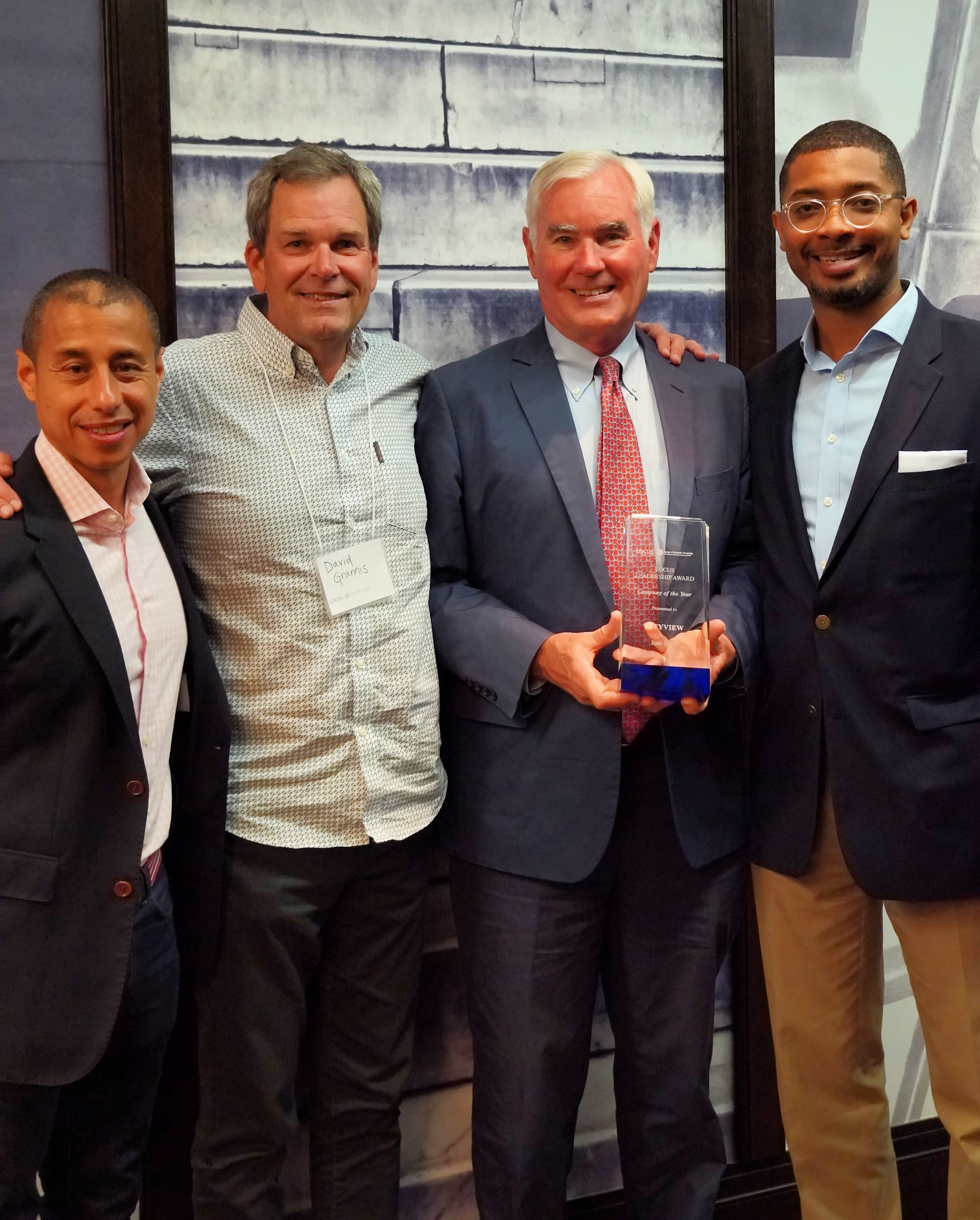 Cityview was founded in 2003 with a focus on urban infill development of multi-family housing. The company has projects in Texas, Colorado, the Northwestern United States, and California. Since its founding, Cityview has taken a unique, holistic approach to uncovering and tapping into the ideal urban way of life. The company has dedicated itself to developing in transit-oriented communities with high walk scores, including affordability components in neighborhood design, requiring “double bottom line” investment criteria, and focusing on environmental sustainability and LEED standards. Currently, Cityview is undertaking two projects in California’s newly designated Opportunity Zones.

Nationwide Children’s Hospital and Community Development for All People 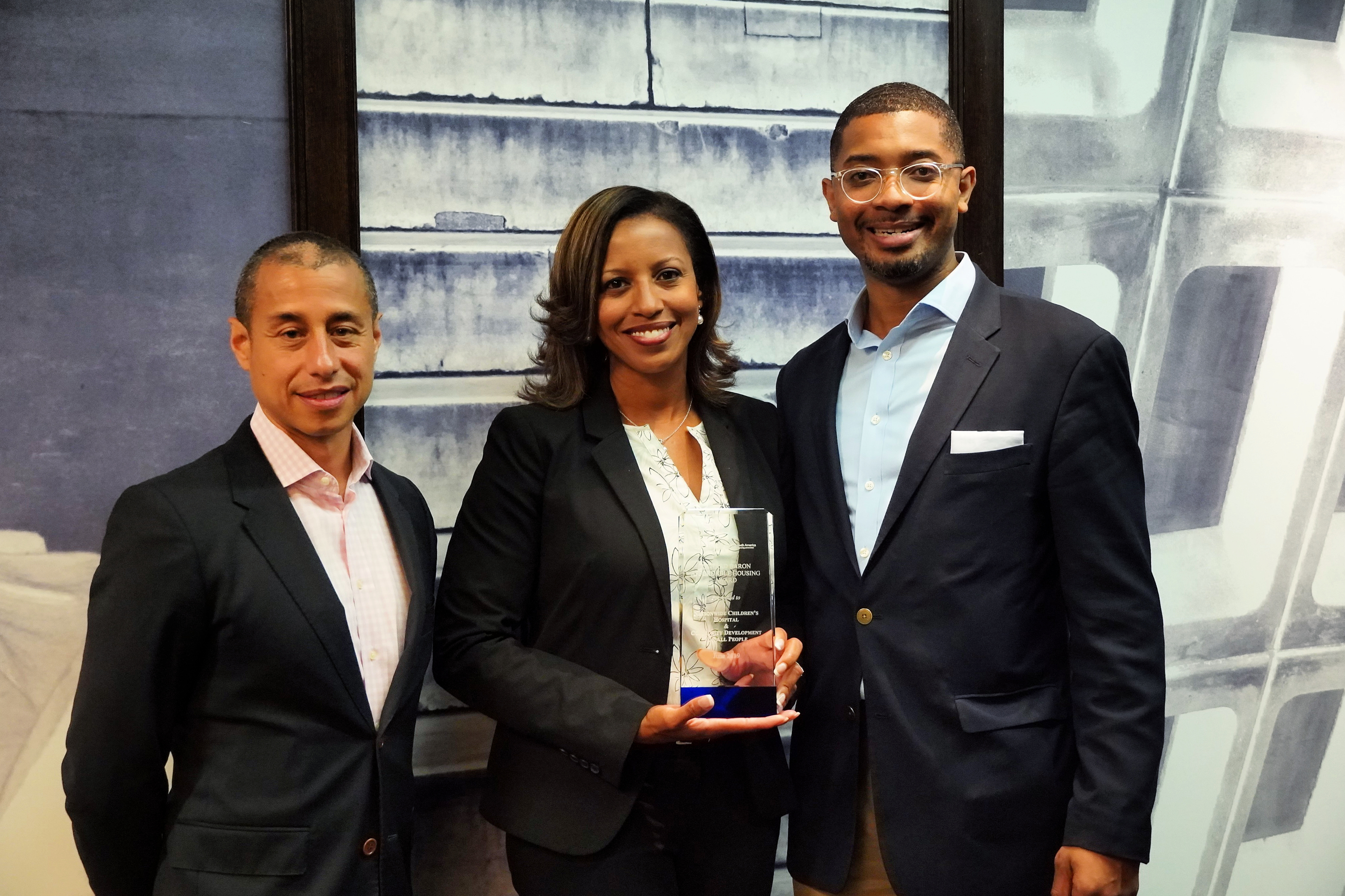 The Richard Baron Affordable Housing Award is presented to an outstanding developer, company, or organization working to build attainable housing and ensure equitable outcomes. This year, LOCUS was proud to present the Richard Baron Affordable Housing Award to Nationwide Children’s Hospital and Community Development for All People in Columbus, OH.

In 2008, Nationwide Children’s Hospital established a partnership with Community Development for All People (CD4AP), a local community development corporation based on the South Side of Columbus. Together, the organizations formed Healthy Homes, an affordable housing entity designed to increase the availability of affordable housing units in the neighborhood immediate to the hospital campus. Since it inception, Healthy Homes has developed $80 million in affordable housing in targeted census tracts and restored over 75 percent of vacant, blighted homes there.

Congratulations to all of our 2019 LOCUS Leadership Award winners!