This post is part of a series summarizing the experience and outcomes of the inaugural class of Smart Growth America and LOCUS’s  Massachusetts Opportunity Zones Academy. Read about Greenfield and Montague, and be sure to check out the posts for Barnstable-Yarmouth, Fitchburg, and Salem. 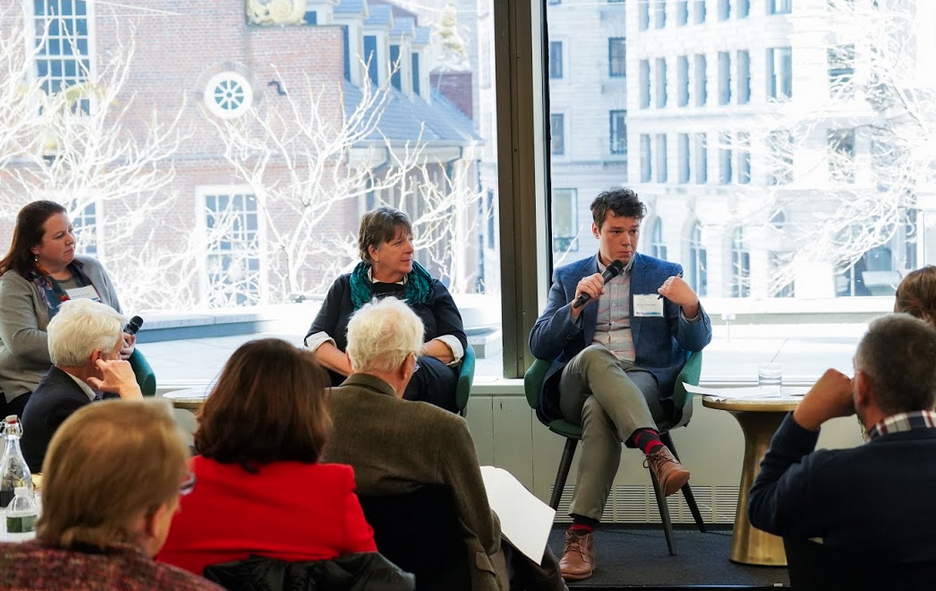 Together, the City of Greenfield and Town of Montague in Massachusetts’ Pioneer Valley are home to three Opportunity Zones. The history of collaboration between the two communities, as well as their demonstrated commitment to equitable and sustainable community development, were among a handful of reasons why the two were selected to participate in the first-ever Massachusetts Opportunity Zones Academy.

The two communities set out to better understand how to attract more market-rate housing and mixed-use development to their respective downtowns. Smart Growth America conducted a series of quantitative analyses and in-person workshops on leveraging Opportunity Zones to help achieve these smart growth development goals.

The two communities then selected four shovel-ready Opportunity Zone projects, one in Montague and three in Greenfield, to assess through the pro forma analysis. SGA’s findings concluded that two of the assessed project sites would pencil with help from the Opportunity Zone incentive. The two projects were a mixed-use development for a vacant lot in downtown Montague, known as 38 Avenue A, and a mixed-use rehab of Greenfield’s historic Garden Cinema.

Reduced parking minimums at each of these sites were major factors in the determination of project feasibility. SGA recommended that the other two project sites, the Greenfield Armory and the First National Bank building in Greenfield, be redeveloped into civic spaces or affordable housing so that the projects would be eligible for state and federal tax credits, grants, and financing programs.

In mid October 2019, SGA staff traveled to Greenfield for a two day trip that began with a half day tour of both Greenfield and Montague, showcasing their Opportunity Zone project sites. That evening, a public information session was held for the two communities to learn more about Opportunity Zones and their potential community and economic development benefits. Over 100 people attended. The info session included a presentation from Greenfield’s Mayor William Martin, summarizing the function of Opportunity Zones and their significance to Greenfield and Montague, and a presentation from SGA, demonstrating how the tax incentive can best be utilized in the two communities.

On the second day, SGA led a half-day workshop and presentation to 45 city/town staff and key stakeholders on the findings from the hot spot and pro forma analyses. During the workshop, participants shared their visions for both Greenfield and Montague’s Opportunity Zone projects and identified how partnerships, policies, and features within the built environment could play a role in those visions.

As of the conclusion of the Academy, the town of Montague has accepted a proposal from a local developer for a mixed-use development at the 38 Avenue A site, and in Greenfield a developer has purchased the Garden Cinema building for an adaptive reuse project. Moving forward, the town of Montague is hopeful that the development at 38 Avenue A will act as a catalyst for further downtown redevelopment, while Greenfield continues to explore the acquisition of the Greenfield Armory and its potential for TOD housing.