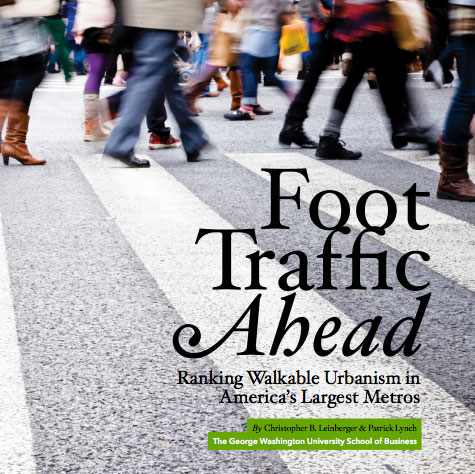 This report indicates that metros found to have high walkable urbanism are models for the future development patterns of many—and possibly most— of the largest 30 U.S. metros.

These trends suggest future demand for tens of millions square feet of walkable urban development and hundreds of new WalkUPs.

This demand would provide an economic foundation for the U.S. economy, similar to the building of drivable suburbs in the mid to late 20th century