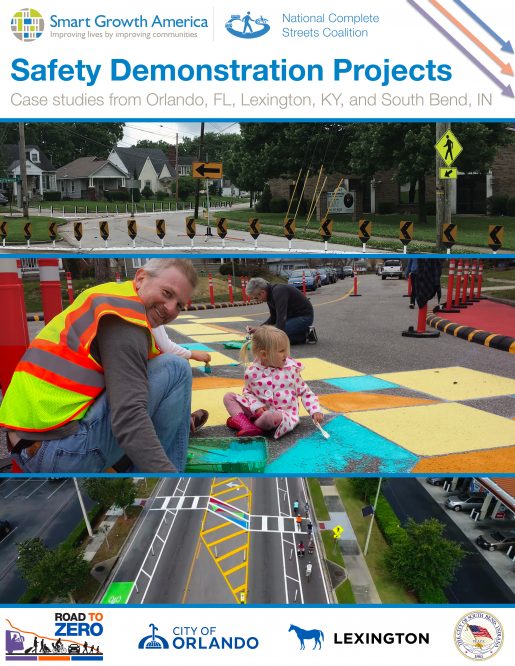 These case studies highlight lessons learned from these demonstration projects, including how the projects helped these cities build trust with the community and with other jurisdictions, test out new approaches for safer street design and make quick adjustments as needed, and change the conversation about the importance of slower, safer streets.

You can download the full report here, or read each case study on our blog: