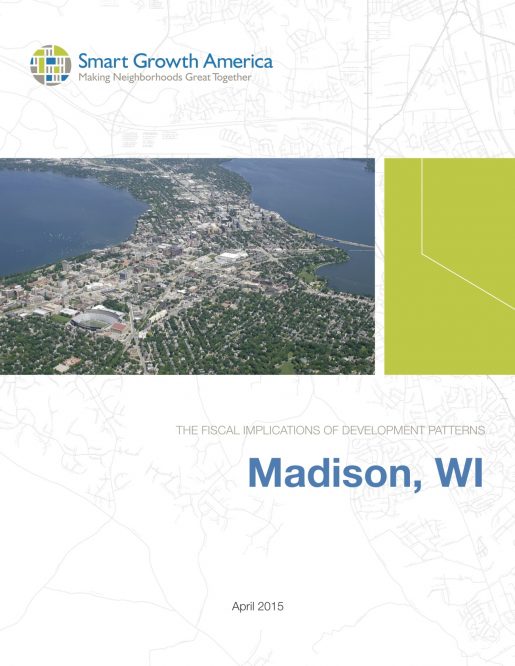 The Fiscal Implications is part of our broader work helping towns, cities, and counties makes decisions about how to grow and what kind of development to build. Learn more about our Economic and Fiscal Modeling work ››