Since the workshop: Royal Oak, MI focuses on sustainability 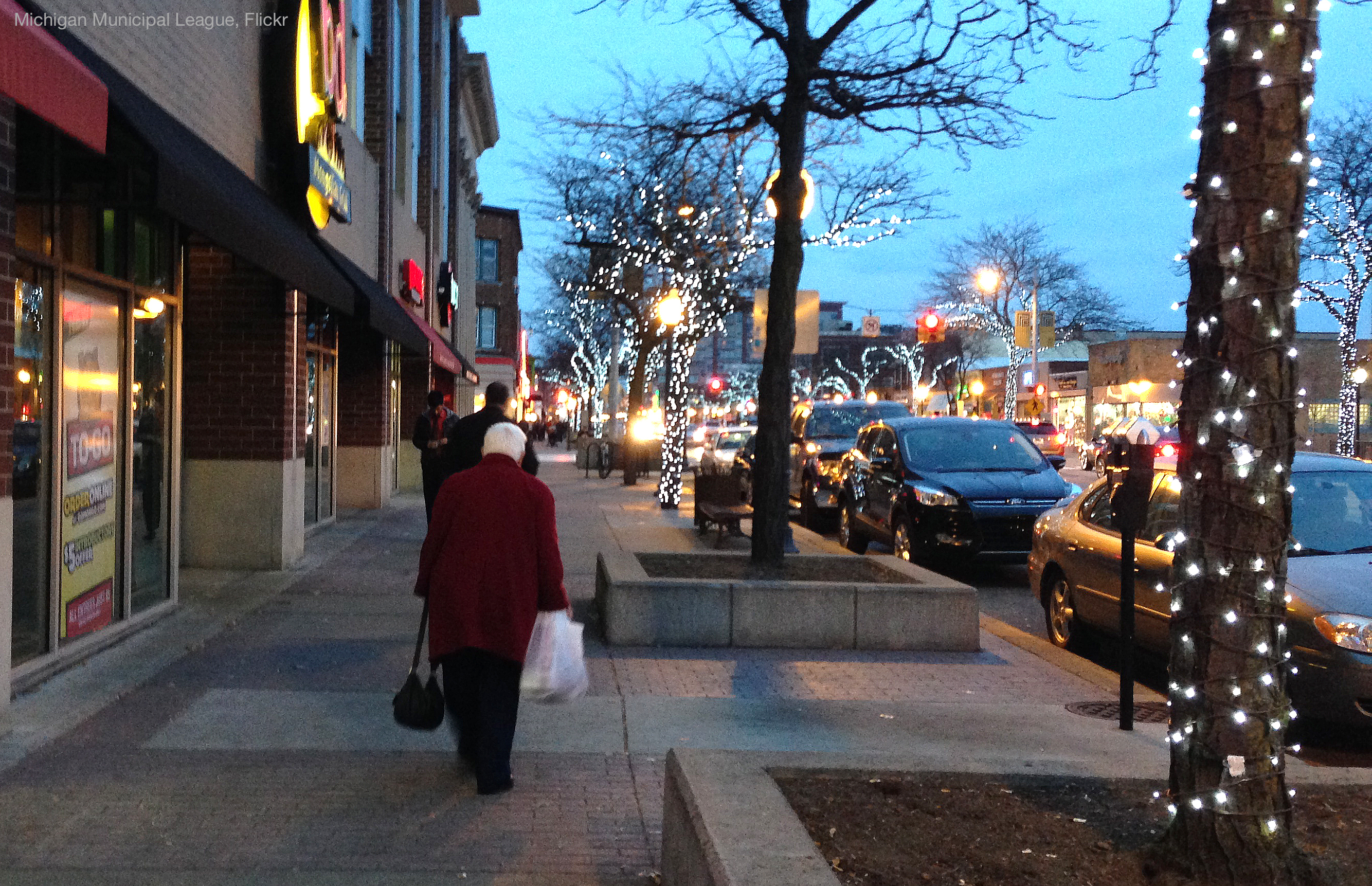 Royal Oak, MI is an inner suburb of Detroit with a strong interest in sustainability. To help it create a more sustainable community, Smart Growth America and Clarion Associates delivered a zoning code audit focused around three key topics: stormwater management, green infrastructure, and housing diversity. In the ensuing time since the workshop, Royal Oak has made significant progress around its land use and sustainability goals.

Royal Oak is striving to become a more sustainable community but found itself hampered by lingering budgetary issues from the Great Recession and major flooding in 2014.  The city wanted to address its flooding challenges using a combination of green infrastructure—such as street trees, rain barrels, rain gardens/bioswales, permeable pavements, and green roofs—but was concerned about implementing them without incurring great cost.

To ensure that their zoning code was not an obstacle to implementation, the community sought a sustainable land use code audit from SGA and its consultant, Clarion Associates. An audit would help Royal Oak view their code more comprehensively rather than on a case-by-case basis in response to development challenges. 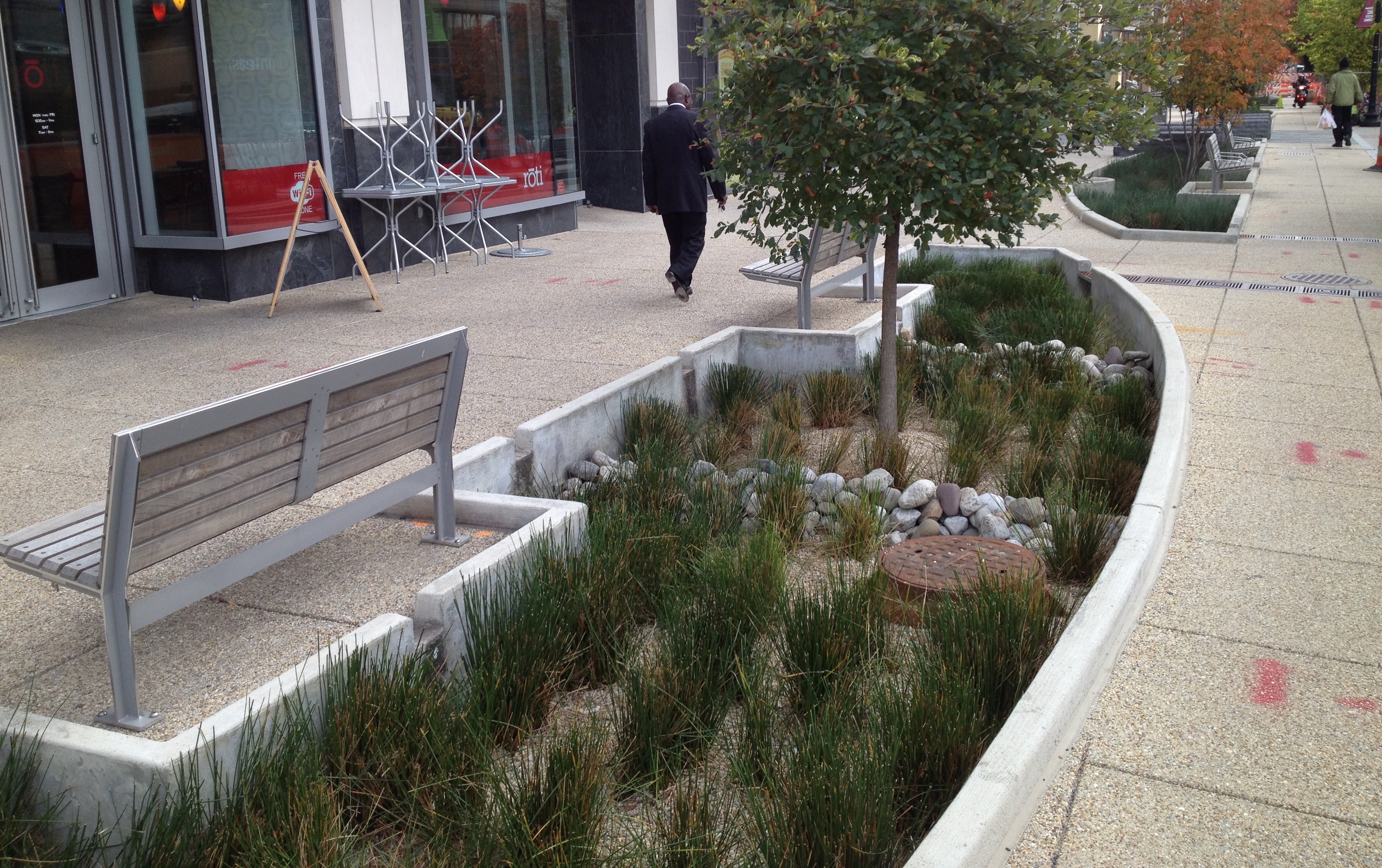 The city also has a growing population and is expecting demand for up to 1,500 housing units by 2025. And the city was already experiencing shortages in affordable housing, multifamily housing, and housing for senior citizens.

Smart Growth America’s sustainable land use code audit provided Royal Oak with a menu of options and alternatives for the city to consider, tailoring actions and implementation to the city’s unique needs. The audit identified areas of improvement for the city’s zoning code, like reducing parking requirements—more parking creates more impermeable surfaces which in turn requires more stormwater infrastructure. The audit also identified shortcomings in the existing code that created barriers to green stormwater infrastructure and housing choices.

Following the workshop, Royal Oak quickly began to work on SGA’s recommendations, holding a day-long goals and objectives session for senior staff and the city commission.

The city focused initially on its tree canopy, both public and private, because of trees help reduce stormwater runoff and thus the likelihood of flooding. Staff updated the city’s survey of trees on public and private property and implemented a number of other changes to protect trees.

On the issue of housing, Royal Oak commissioned a residential target market analysis to better understand the current housing market and the potential for new types of housing. This is a first step towards creating a diversity of housing types and helping the city meet its affordablity needs.

Since the workshop and code audit, Royal Oak has embraced the recommendations made by SGA and Clarion Associates. The audit helped the city make progress on their long-term stormwater management, green infrastructure, and housing goals.