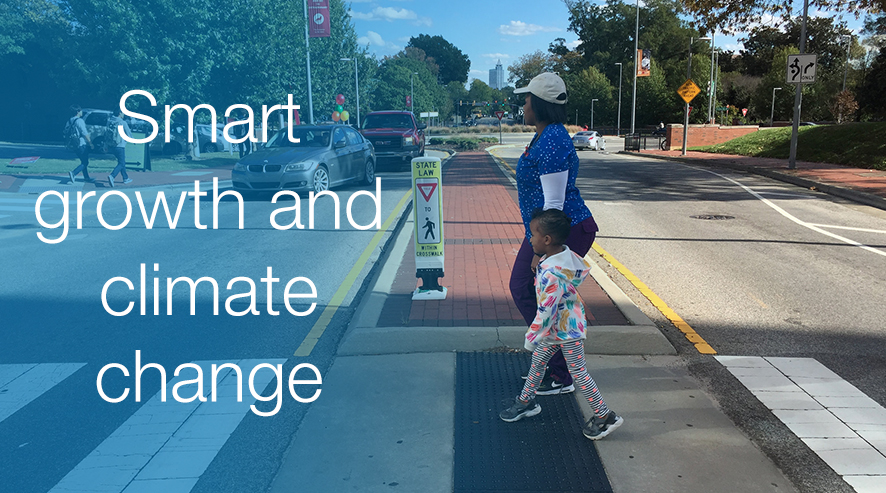 What should we accomplish with the billions in transportation funding the federal government spends each year? That’s an open question that Congress has so far seemed unwilling to answer. New principles from our Transportation for America, program seek to paint a picture of what we can—and should—get done. Congress should take note; it’s long past time for a reset of broken federal transportation policy. 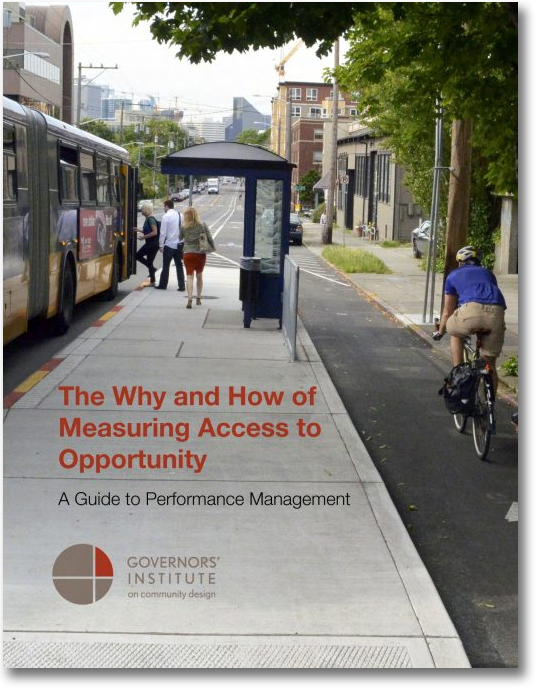 Transportation systems link people to their daily destinations as well as broader opportunity. And transportation agencies across the country are increasingly interested in measuring how well their systems do this. Many practitioners are not sure where to start on that ambitious goal, but a new guide from the Governors’ Institute on Community Design is designed to show them how.

The How and Why of Measuring Access to Opportunity: A Guide to Performance Management is a brand new guidebook on the data, tools, and methodologies transportation officials need to measure access to opportunity, as well as how to integrate these measurements into their planning and investment decisions. The new guidebook provides background on the changing priorities in transportation performance management, how some transportation agencies are already incorporating measures of access into their programs, and discusses the data and tools available to support measuring it. This guidebook might also be useful to elected and civic leaders, policymakers, and stakeholders who wish to work with transportation agencies to address these important priorities.

This post is the seventh in a series of case studies about Complete Streets people, places, and projects. Catch the final one next month!

The Washington, DC region prides itself on robust bus service, and a recent change to bus stop accessibility standards is opening the system to even more people.

Thousands of people in the Washington, DC region take the bus each day, including people with disabilities. The Americans with Disabilities Act (ADA) provides three basic criteria when defining an “accessible” bus stop. It should 1) have a firm landing surface; 2) be at least five feet wide and eight feet long; and 3) connect to the curb. Because when bus stops are narrow or located in a patch of grass, getting to and waiting at the bus stop isn’t just unpleasant for people with disabilities — it’s a barrier to travel.