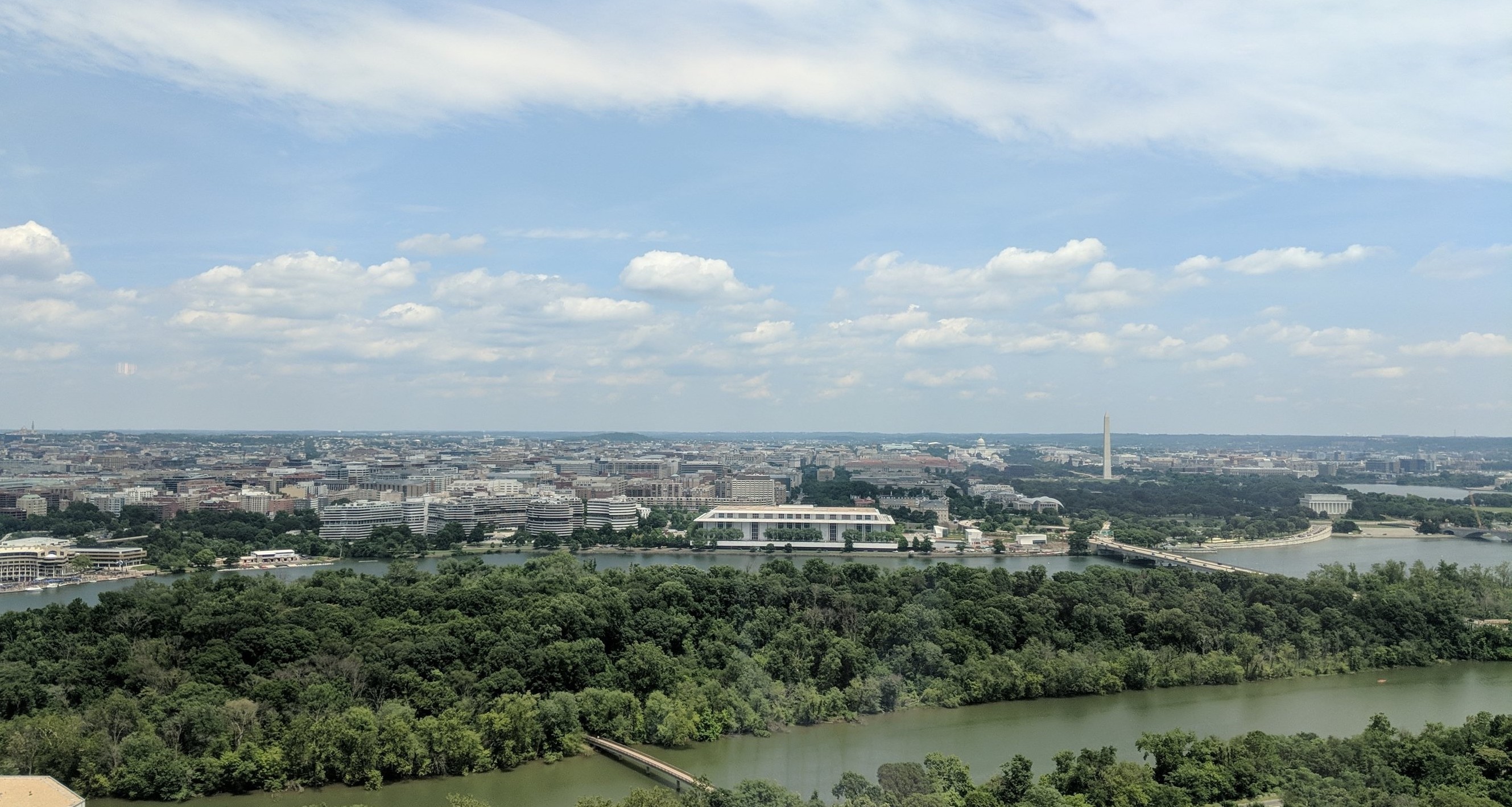 Last week the LOCUS Leadership Summit: Opportunity Rising brought forward-thinking real estate developers and investors who are creating sustainable communities together with local elected officials and transportation and land-use planners. Here’s a short look back at what was caught live on Twitter at #LOCUSSummit2019. 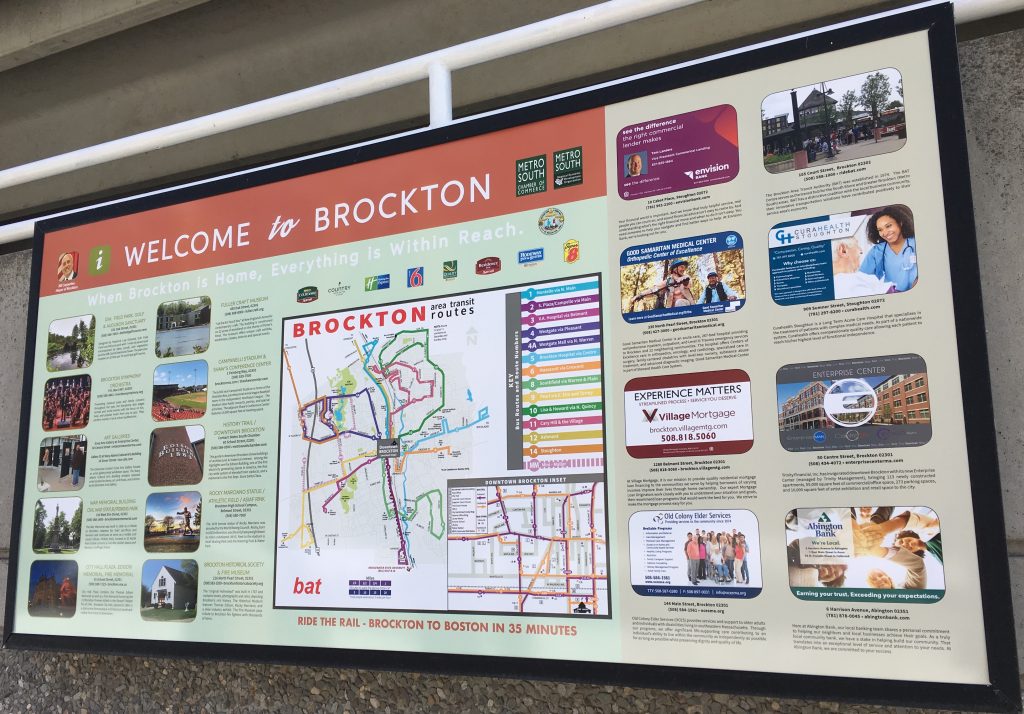 How does a city make sure it’s ready for investment? A question weighing on many municipal minds is how to organize planning, economic development strategies, and zoning regulations to make it clear to residents, developers, and investors that this is the right place to be. Further, how does a community encourage investment without sacrificing the characteristics that make it an attractive community to its residents? 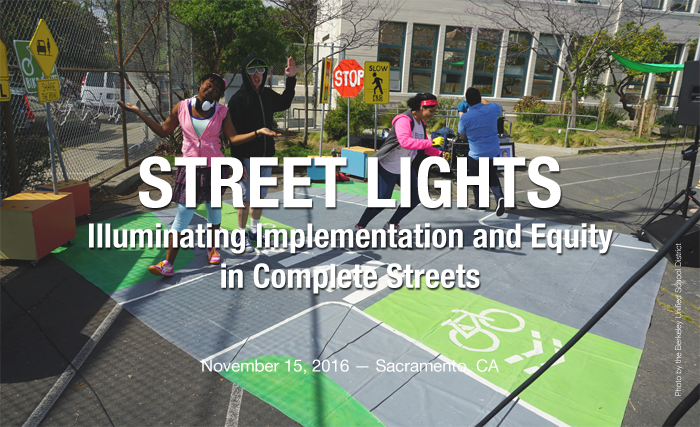 The Street Lights: Illuminating Implementation and Equity in Complete Streets conference is just around the corner. As we deep dive into all aspects of Complete Streets, will you be a part of the conversation? Register today to secure your place in the room.

Interested in attending Street Lights 2016? The full agenda for the conference is now available.

With Congress finally wrapping up their five-year transportation bill in late 2015, the focus is fully on states when it comes to policy and funding for transportation. Our transportation initiative, Transportation for America, is bringing its second Capital Ideas conference to Sacramento, CA this November.

One of the main reasons Smart Growth America advocates for compact, walkable urban development is because this approach can greatly benefit the finances of municipalities. Smart growth strategies can reduce infrastructure costs and ongoing expenses for cities while also boosting tax revenues. Smart Growth America’s own work has shown that, and we know this to be true too because of the outstanding work of others in the field like Joe Minicozzi, AICP and the principal at Urban3, LLC, a consultancy based out of Asheville, NC. We’re fans of their work and and cite it often as yet another illustration of how good smart growth can be for city finances. We want to take this opportunity to highlight some of the evidence Minicozzi has amassed over the years demonstrating smart growth’s fiscal benefits.

Urban3 has been hired by cities and towns across the United States and Canada to analyze the financial implications of their development strategies. Most city planners and elected officials understand that a city brings in more tax revenue when people shop and eat out, Minicozzi explained in 2012, but they often underestimate just how much more valuable this economic activity is when it happens downtown rather than on a city’s outskirts.

Guadalupe Street in Austin, TX. Austin had one of the highest-scoring policies of 2014. Which communities will be on the 2015 list? Photo courtesy of the City of Austin.

Notably this year, one community has scored a perfect 100 on their Complete Streets policy. In the near decade that we have been tracking policies, this is the first time a community has achieved a perfect score. Which community passed the perfect policy? Join us for the launch of this year’s rankings to find out.

Thanks to the action of supporters like you, all Americans will be safer on our streets. Yesterday the U.S. Department of Transportation released a much-improved ruling for how states and metro areas should measure — and be held accountable for improving — the safety of streets for everyone that uses them. Back in 2014, 1,500 Smart … Continued

We sent the following email to our subscribers earlier today, and we’re sorry for any confusion it caused! It was meant to be a parody: we do not sell Christmas Village sets, and no order of any kind was processed. If you have any concerns, please feel free to contact us. — Alex Dodds, Communications Director

Thank you so much for your recent order of a “Subdivision Christmas Village.” Unfortunately, this item is no longer in stock.

We simply were not getting enough orders of this model to continue producing them. Most of our customers seem to prefer the “Walkable Downtown Christmas Village” collection.

This post, crossposted from Transportation for America, is a personal farewell from our friend and colleague David Goldberg, who was the founding communications director for Smart Growth America in 2002 and helped get Transportation for America off the ground in 2008-2009 as communications director. Other than former Gov. Parris Glendening at SGA, David was the longest tenured SGA/T4A employee, helping to steer this small part of the larger movement for transportation reform and creating better places over the last thirteen years. We’ll miss him deeply, and wish him the best in his new endeavors. Here are few thoughts directly from David as he departs. –Ed.

After 13 great years with Smart Growth America and Transportation for America, I am moving on to a new challenge. For two decades I worked on addressing the consequences of our 20th century efforts to re-engineer our human habitat. Now I’m joining a new group that is grappling with the after-effects of industrializing the American diet during that same period.

The change is bittersweet. We’ve had a great ride since starting SGA in the early 2000s, bringing attention to the problems associated with out-of-control development patterns and helping to reshape policies, practices and even consumer preferences toward more walkable — and workable — neighborhoods and transportation networks.

We’ve seen enormous change over the last 13 years, with the arc of planning, development and transportation trends bending ever more in the direction this movement has worked for. Smart Growth America can’t claim credit for all that of course, but the organization and its allies clearly had a hand in helping communities adjust to shifting patterns of growth. In many places across the country, “Sprawl is out, compact is in.”

I think it was fitting that on my last day in the office with my D.C. colleagues, we released Core Values: Why American Companies are Moving Downtown, shepherded into existence by the incomparable Alex Dodds, the communications director for Smart Growth America. After all, it was when executives started moving their companies and families to the outskirts in the late 20th century that the country launched into hyper-sprawl; a reversal of that trend is significant, indeed.