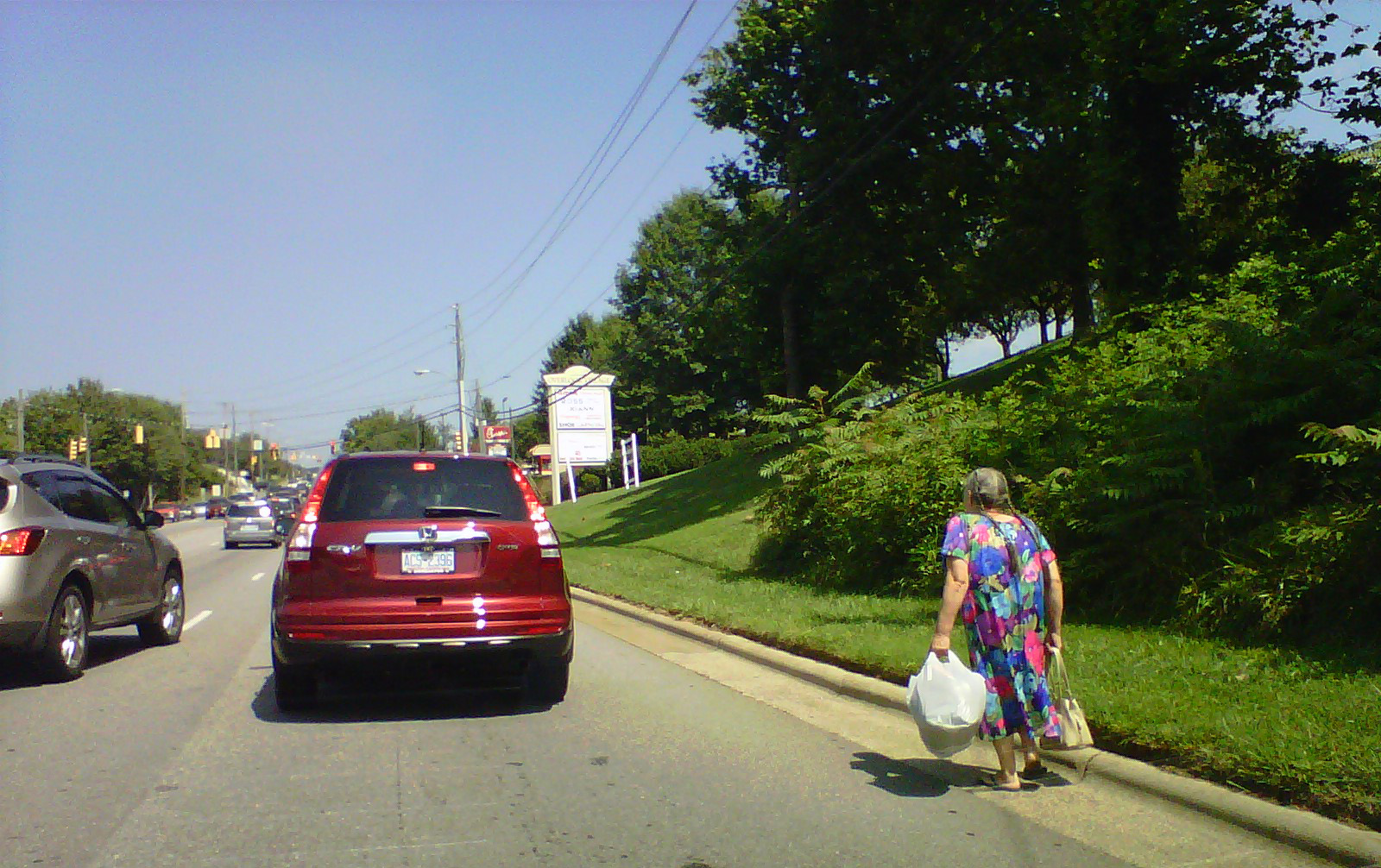 On Tuesday we released Dangerous by Design 2016, new research looking at the epidemic of pedestrian fatalities across the United States and how changing the way we build our streets can help address it.

The U.S. Department of Transportation has the ability and responsibility to address this epidemic. And tomorrow, January 11, Congress is scheduled to hold the confirmation hearing for Elaine Chao, Trump’s nominee for the next transportation secretary. That makes this week a unique opportunity to shine a spotlight on pedestrian deaths.

Between 2005 and 2014, a total of 46,149 people were struck and killed by cars while walking. That averages out to about 13 people per day—and each one of those people was a child, parent, friend, classmate, or neighbor.

Where is it most dangerous to be a pedestrian in the United States? On January 10, 2017, Smart Growth America will release Dangerous by Design 2016, our flagship report about the American epidemic of pedestrian deaths.

Election Day is right around the corner, and so are many polling places. The National Complete Streets Coalition wants to see your walk to cast your ballot on November 8. Will you be walking on safe and accessible streets, or will you have to navigate hazardous street designs like the one pictured here? People of all income levels should have … Continued