On December 14, 2021, members of the Coalition’s leadership team and Environmental Justice and Health Committee joined EPA’s Office of Brownfields and Land Revitalization (OBLR) along with other national brownfield advocacy organizations for a roundtable discussion focused on issues of gentrification and displacement of long-term, lower-income community members related to brownfield redevelopment. By hosting this discussion, EPA sought to gain insight on best practices to support brownfield communities across the country in mitigating the potential adverse impacts of new development while continuing to advance their environmental remediation and economic development goals.

Here’s a short list of key actions we are tracking that the Biden administration can take right now to move the needle on climate change, eliminating racial and economic disparities, and providing more homes, jobs and opportunity for all Americans. 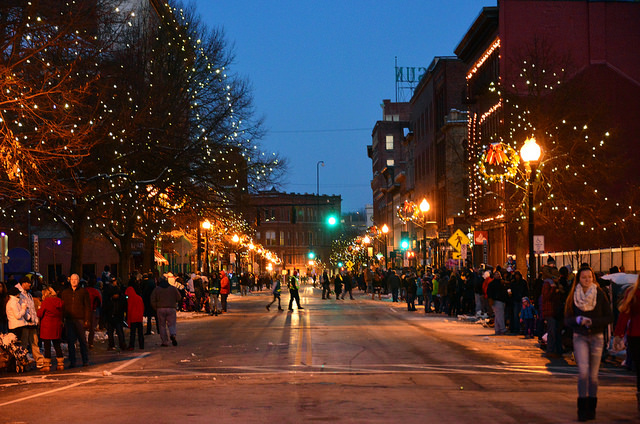 Local leaders in Lowell, Massachusetts are working hard to make their streets safer and more accessible, passing a Complete Streets policy several years ago and advancing or completing a number of recent projects that prioritize the need to make streets safe and convenient for users of all ages and all abilities.

The How and Why of Measuring Access to Opportunity: A Guide to Performance Management is a brand new guidebook on the data, tools, and methodologies transportation officials need to measure access to opportunity, as well as how to integrate these measurements into their planning and investment decisions. 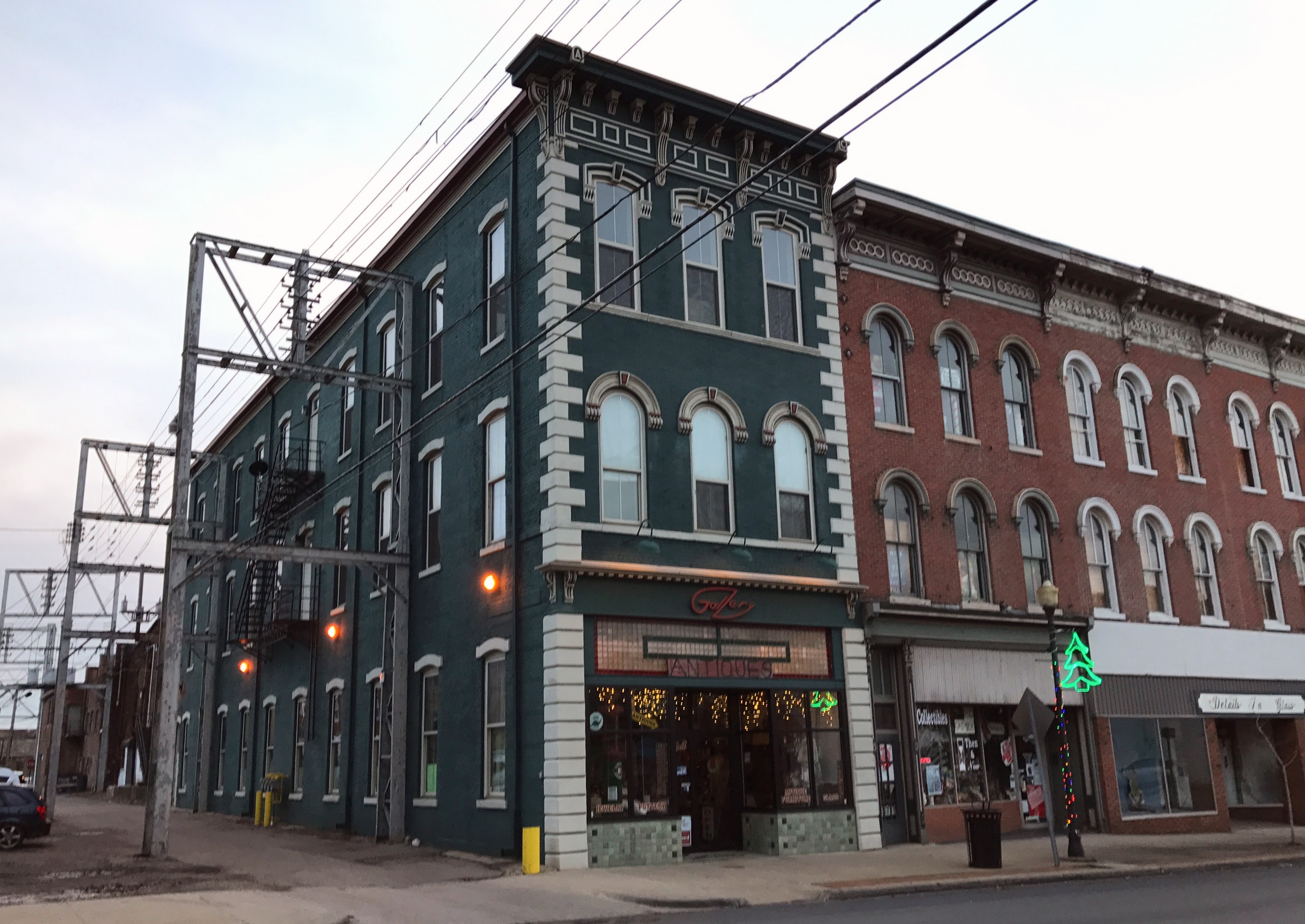 Rural communities across the country have abundant natural beauty and a heritage of hard work. By bridging the gap in broadband capabilities, these communities are creating a new resource for their current residents and making themselves more competitive in the national economy.

Access to jobs, education, healthcare, and other essential services may be regarded as the primary purpose of transportation. Not surprisingly, transportation agencies across the country are increasingly interested in considering this as a key part of measuring system performance. Unfortunately, many transportation practitioners are not sure how to measure how well their system links people … Continued

The EPA Brownfields program helped to remediate a former railroad line in Greenville, SC. Today that line is the Swamp Rabbit Trail, the backbone of an extensive pedestrian and bicycling trail system in the county. Photo via Flickr.

The U.S. Environmental Protection Agency (EPA) Brownfields program has helped hundreds of communities clean up and redevelop vacant and contaminated land known as brownfields. The program has not been an official part of the federal budget for several years, however. Last week the Senate Committee on Environment and Public Works (EPW) voted to change that.

On May 18, the EPW Committee approved the Brownfields Utilization, Investment, and Local Development Act of 2015 (BUILD Act), which would reauthorize the EPA Brownfields program through 2018. Senator Jim Inhofe and Senator Edward Markey introduced the Act on June 2, 2015. Last week the bill passed on voice vote without amendment.

The U.S. Environmental Protection Agency (EPA)’s Brownfields program helps communities clean up and redevelop contaminated land and put it back into productive use. EPA Brownfield grants and assistance have helped turn former industrial sites into new parks, office buildings, performing arts centers, and more in communities across the country.

Although the program gets funding from Congress each year, it is not an official part of the federal budget. On April 21, 2016, the U.S. House of Representatives Subcommittee on Environment and the Economy held a hearing about the program, including what about it currently works well, what could be improved, and how the program helps communities handle issues like environmental liability concerns, financial barriers, cleanup considerations, and reuse planning.