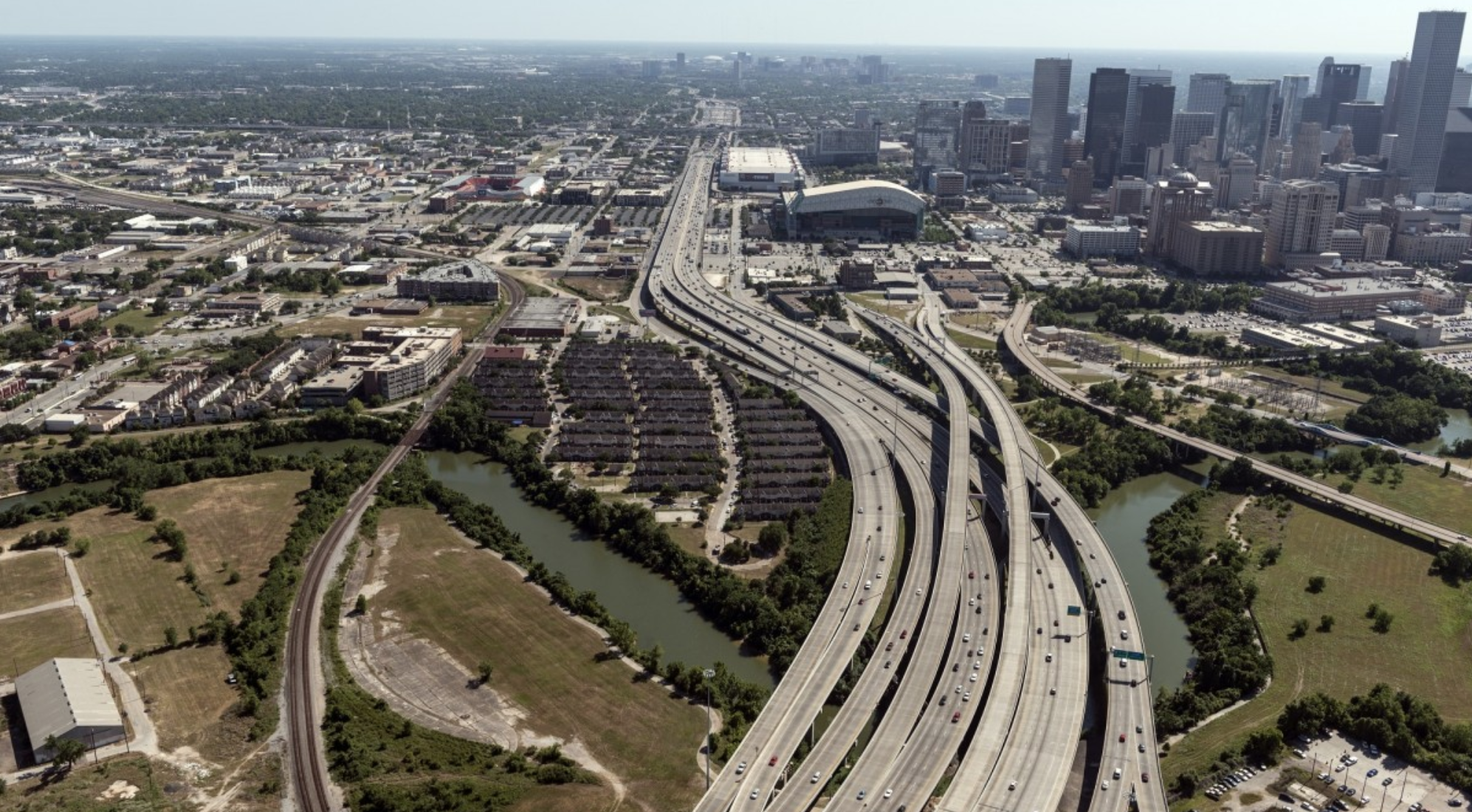 A scene from Sunday Streets HTX on Westheimer Road. Photo by Andrew Seng / University of Oregon Emerald via aaonetwork.org

It’s little secret that Houston, Texas, is on the rise. From 2000-2010, Census data shows that the city’s metro population grew by 26 percent to 5.95 million people. In 2013, that number had risen to 6.34 million, and the Houston metro expects to add another 1 million residents by 2020. While this growth is exciting, it also creates new challenges like stress on existing street infrastructure.

Ed Gonzalez served as a Houston police officer for over 18 years. On the beat, he developed a keen sense of the connection between an active community and a safe one. Now he’s working to create a Houston where more residents can enjoy tight-knit, walkable neighborhoods.

Ed Gonzalez currently serves both as a City Council member and Mayor Pro Tem of Houston, and is a member of Smart Growth America’s Local Leaders Council Advisory Board. Gonzalez notes that many people may not realize that Houston is the fourth largest and most diverse city in America. Gonzalez’s own District H contains a thriving entertainment district, neighborhoods known for historic architecture and landmarks in Texas’ African American and Latino history.

Local residents and officials in Houston, TX  met with representatives from Smart Growth America on April 17 and 18, 2013 as part of a free, grant-funded technical assistance program. The workshops aimed to give Houston the tools to develop a Complete Streets policy in their Museum Park Neighborhood, which will lay the foundation for future Complete Streets policies in other neighborhoods throughout the city.

“Museum Park, in partnership with the City of Houston’s Office of Sustainability anticipates that the Complete Streets workshop will take Houston a step closer to achieving a few of Mayor Parker’s stated goals for her second term, such as “sustainable development, public safety, infrastructure and quality of life,” said Kathleen O’Reilly, Vice President of the Museum Park Super Neighborhood. “Museum Park, with its mix of 14 museums, Hermann Park, 3,000 homes, schools, health care, churches and more offers the ideal mix to craft the highest standards for transit and quality of life in Houston. As we launch ReBuild Houston, the timing of this exciting collaborative effort couldn’t be better.”

The Transportation Investment Generating Economic Recovery, or TIGER Discretionary Grant program, provides a unique opportunity for US DOT to invest in road, rail, transit and port projects that promise to achieve critical national objectives. The TIGER grant program is also part of the federal interagency Partnership for Sustainable Communities, which encourages collaboration with US EPA … Continued

David Crossley is a busy man. He’s on the board of Smart Growth America and serves on the National Committee of America 2050. His organization, Houston Tomorrow, a SGA coalition partner, works within the Houston region to promote livability, transit, efficient infrastructure, and planning decisions that would benefit the environment. Their ambitious motto: “To improve the quality of life in the Houston Gulf Coast region.” So what do they mean by “improving the quality of life” for Houstonians? Crossley was recently featured in a cover article in a local Houston magazine about his vision for the Houston of his grandchildren, and what will need to change: