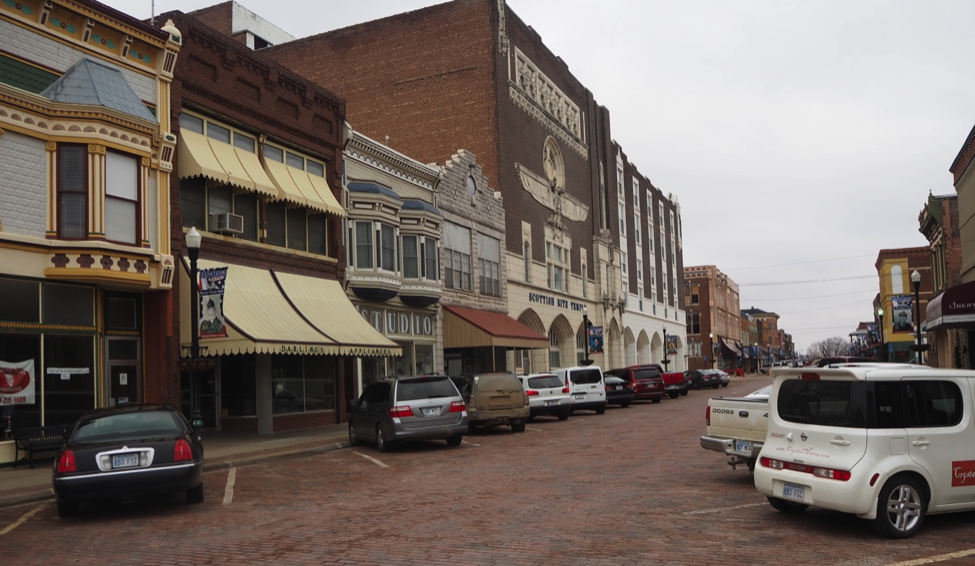 Fort Scott, Kansas has an incredible network of brick streets to rival any city in the country—an under recognized asset. At a recent workshop, Smart Growth America and local experts looked to build atop this and other assets to make Fort Scott more attractive to current and future residents. 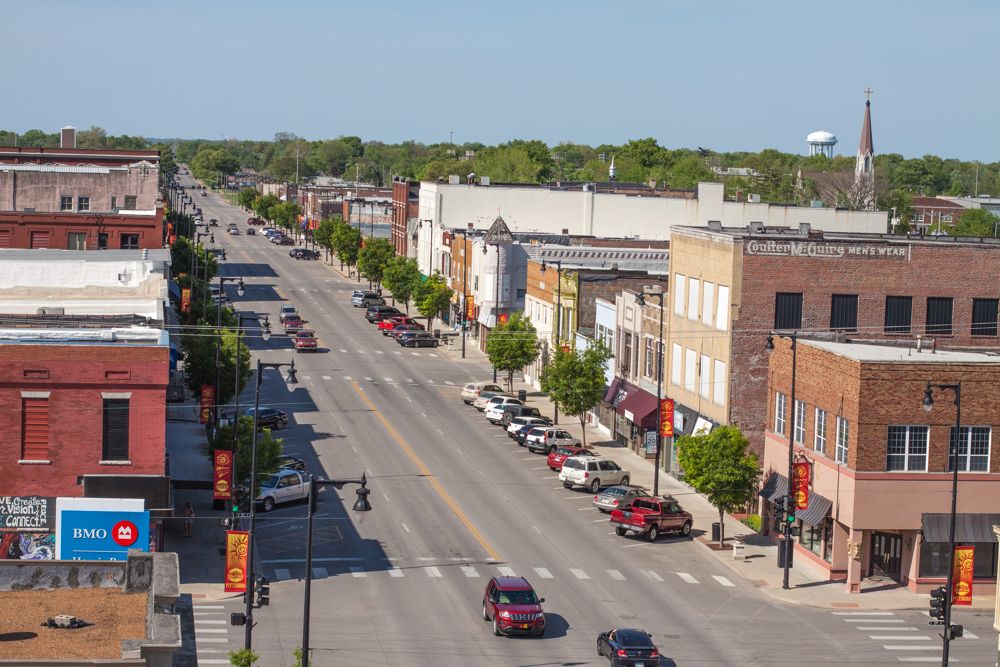 Historically, local jurisdictions in South Central Kansas often competed against each other for jobs and economic growth. But thanks to a Regional Planning grant from the Department of Housing and Urban Development (HUD), they can now focus on working together on collective vision for their future development, instead of competing with one another.

Wichita, the largest city in Kansas, is the population and economic center of the South Central Kansas region; a region that includes Butler, Harvey, Reno, Sedgwick and Sumner counties. In February 2012, the region’s council of governments, the Regional Economic Area Partnership (REAP), received a three year, $1.5 million grant from HUD to create a long-term regional plan for ensuring the health and productivity of the local economy – a plan now known as the South Central Kansas Prosperity Plan.

In 2010, the greater Kansas City region was awarded a $50 million grant through the U.S. Department of Transportation’s Transportation Investments Generating Economic Recovery (TIGER) program to assist transportation and infrastructure projects in the region. As part of the grant, Johnson County was awarded $10.7 million to upgrade its transit system.

Guests at Smart Growth America’s 2013 Leadership Awards cheered (literally!) for smart growth, as well as the three recipients of this year’s awards.

Earlier this week we announced the winners of our 2013 Leadership Awards. Mayor Laura McConwell and Mission, Kansas were one of the winners.

Mission is a first-generation suburb of just under 10,000 people, located 8 miles south of downtown Kansas City, Missouri. At just 2.7 square miles, Mission feels like a small town despite being minutes away from the center city.

Some might see Mission’s small size as an obstacle to economic vitality. But the community in Mission saw smart growth strategies as a way to raise the profile of the city far beyond it’s small size.

Mayor Laura McConwell has helped make those plans a reality. McConwell has served as the City of Mission’s Mayor since 2002, replacing Sylvester Powell who served as mayor for the previous 25 years. Originally inspired to serve on the town council to speak for young families who at that time were not well-represented, McConwell has become a driving force behind several impressive smart growth and sustainability initiatives in the city.

Two mayors and one company are being honored this week with national awards for their leadership on better development strategies.

Mayor Randy Rhoads of Lee’s Summit, MO and Mayor Laura McConwell of Mission, KS have been selected to receive Smart Growth America’s 2013 Leadership Awards. They are joined by Progressive Insurance, for its Snapshot pay-as-you-drive auto insurance.

As Kansas City prepares for a special election on a proposed downtown streetcar line, KCPT and the Mid-America Regional Council‘s Imagine KC series examines the impact of transit-oriented development on Kansas City’s metro. KCPT’s Randy Mason and LOCUS President Chris Leinberger toured some of Kansas City’s streetscape along the proposed line, and discussed the commerce and development streetcar proponents predict will follow.

On April 18, 2012, Chris Leinberger, President of LOCUS, visited Kansas City, MO to discuss walkable neighborhoods as part of the Kansas City Public Libraries series on What Makes a Great City.

The Wichita Eagle reported recently that the Wichita City Council voted 6-1 to join Sedgwick County in participating in a Regional Area Economic Partnership funded by a Department of Housing and Urban Development Regional Planning grant. The Regional Area Economic Partnership (REAP) will focus on producing a sustainable community plan to address transportation, water, and health issues. REAP has an existing 23-member consortium that includes 4 other counties as well as Wichita State University.