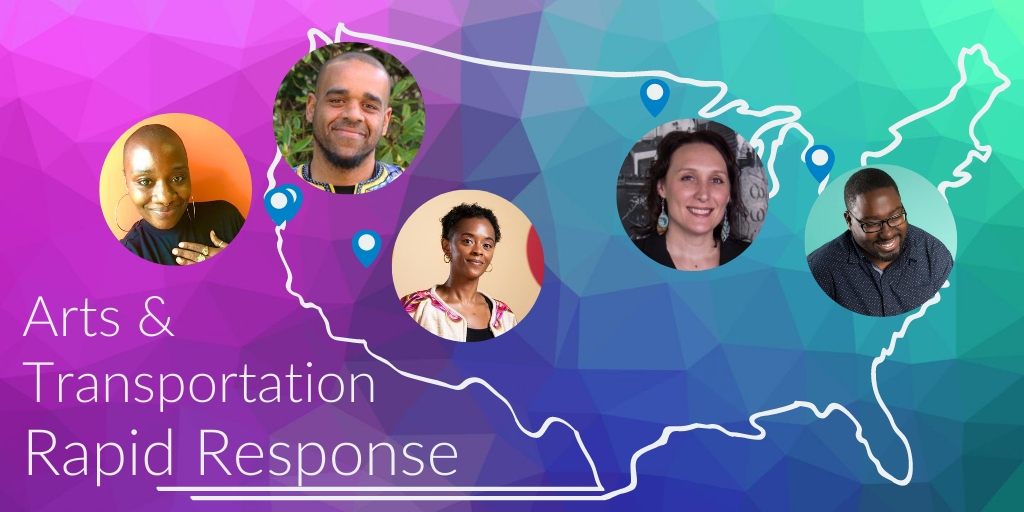 Facing incredible challenges during the pandemic, the creative practices of artists have helped five transportation agencies better respond to the rapidly changing demands related to public space, getting around safely, mask wearing, social distancing, and communicating about rules and regulations changing daily. 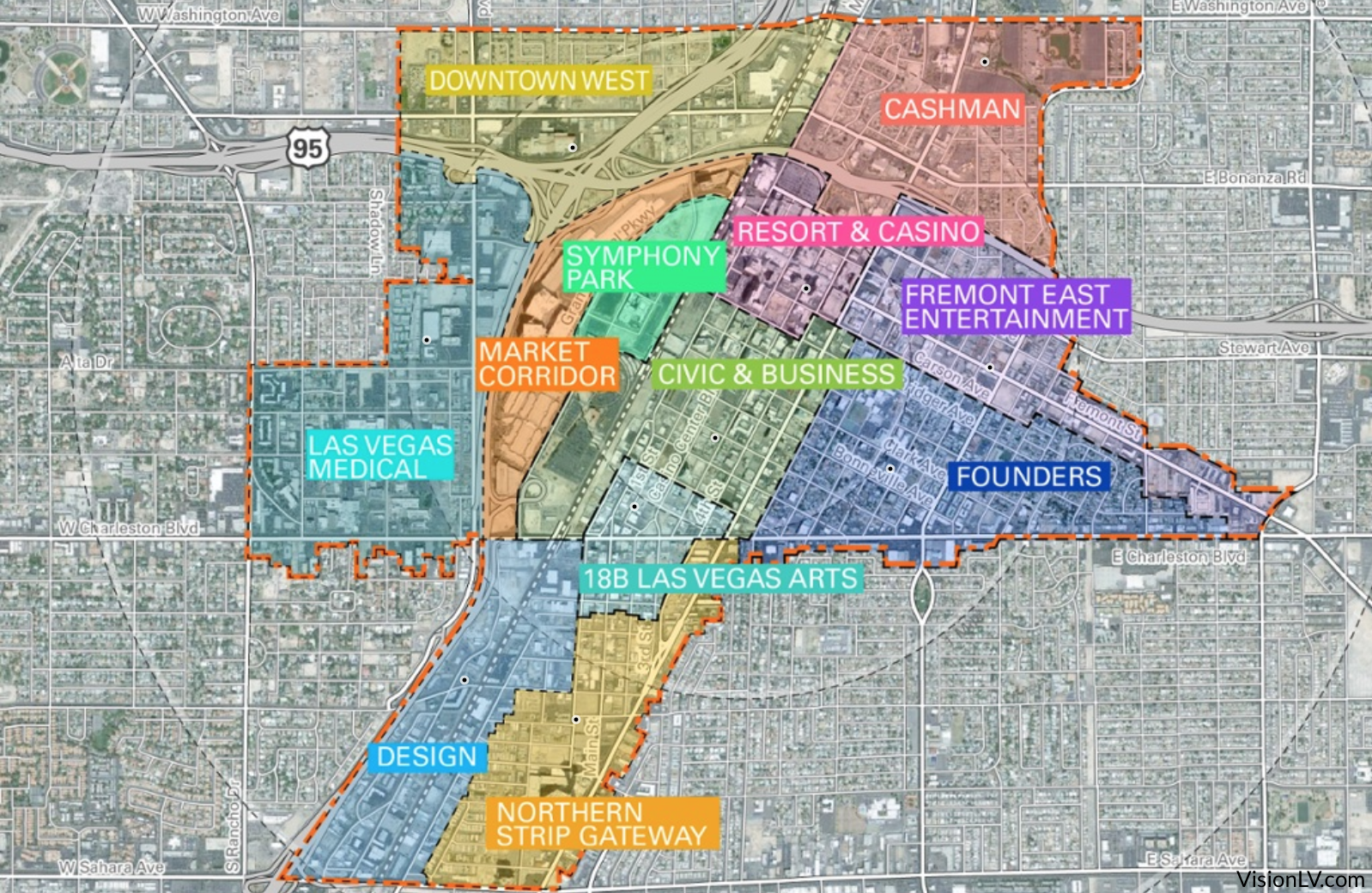 After two years of robust education and community engagement, the City of Las Vegas is ready to implement their downtown master plan, using a new a form-based zoning code. The city credits our Form-Based Codes Institute’s comprehensive three-course curriculum for helping to achieve this first-of-a-kind achievement in Nevada, which city officials believe will lead to a compact, vibrant downtown to support future growth.

The New SimCity Will Turn You Into An Urban Planning Nut
Co.Exist – October 3, 2012
The newest version of the classic city building game is introducing complex models about things like energy, health care, and transportation. But you can also still destroy your city with an asteroid.

An article in the Las Vegas Sun this week chronicles the change, explaining that offers for homes in the heart of the city are coming in above asking price, and as new amenities are created in the city developers expect demand to rise even higher.

“That’s what you need for a city to grow is rental housing,” said New York developer Barnet Liberman, as quoted by the Sun. “There shouldn’t be any barrier for lower-income people to be able to grow and prosper. The only question for developers, guys like myself, is they’ve got to know that there’s a real solid, almost certainty that if they do A, B and C, then they get D. When you see that the city is behind you in terms of a common goal, it helps eliminate some of the risk.”

Increased demand driving new development in Las Vegas’ core
Las Vegas Sun, September 27, 2011
“I have a stack of buyers who want to buy downtown,” he says, listing them by occupation — a federal public defender, electrical engineer, museum curator, federal prosecutor, schoolteacher and artist, exotic dancer, freelance writer, Las Vegas city employee, a Zappos employee. “This is the creative class, that’s who’s contacting me,” he said. “These are Baby Boomers whose kids are grown so they want to move downtown; these are people who don’t want to live in the ’burbs anymore.”

For Strapped Cities, a ‘New Normal’
Wall Street Journal, September 27, 2011
City finance managers project that general-fund revenues will decline 2.3% this year, the fifth straight decline, according to a survey released Tuesday by the National League of Cities. Spending will decline 1.9% this year, a second straight drop.

MTA Puts More on the Block
Wall Street Journal, September 27, 2011
As part of a months-long review of its real estate, the Metropolitan Transportation Authority plans to put nine more properties on the block, including the mostly empty building in Downtown Brooklyn that has long angered the borough’s politicians, the agency said Monday.

S.D. gets high marks for spending priorities on roads
The Argus Leader (South Dakota), June 20, 2011
South Dakota received a thumbs up from a national study for having its priorities straight on road funding, but officials are concerned about how much Congress is going to spend in the future.
From 2004 to 2008, South Dakota spent 78 percent of its highway capital funds on road repair and maintenance – the highest such rate in the nation, according to a joint study by Transportation for America and Smart Growth America.

The Rebirth of Downtown Las Vegas
News 8 Now (Las Vegas), June 16, 2011
Downtown Las Vegas is seeing a new crop of residents and businesses moving into its refurbished buildings. No move will be more important than Zappos in 2014. The online retail giant is proving to be a catalyst for new development and new residents. Downtown’s are the heart of most cities but downtown Las Vegas hasn’t had the best luck. As the Las Vegas Strip grew, many older casinos failed, businesses vacated and the homeless invaded. In 1994, that luck started to change when construction on the Fremont Street Experience began.

CFA to take over old Martha Jefferson building
The Daily Progress, June 16, 2011
There is a new tenant in line for the soon-to-be-vacant Martha Jefferson Hospital. CFA Institute, the global association for investment professionals based in Albemarle County, plans to spend $24.5 million to move its operations into the completely renovated Locust Avenue building in Spring 2013, company officials said Thursday.

Jones Soda relocating its headquarters
Associated Press via BusinessWeek, June 17, 2011
Jones Soda Co. is relocating its headquarters from Seattle’s South Lake Union neighborhood to a bigger office space in city’s Pioneer Square historical district…The headquarters will be housed on the entire first floor of the Palmer Court building, taking up 9,500 square feet. Jones Soda said Friday that the building is adjacent to Qwest Field and the Event Center, giving it the opportunity to take advantage of pedestrian traffic for sample taste tests.