As of the end of 2016, more than 1,000 jurisdictions in the United States have made formal commitments to streets that are safe and convenient for everyone—no matter their age, income, race, ethnicity, physical ability, or how they choose to travel—by passing a Complete Streets policy. Specifically, 13 communities led the nation in creating and adopting comprehensive Complete Streets policies last year. 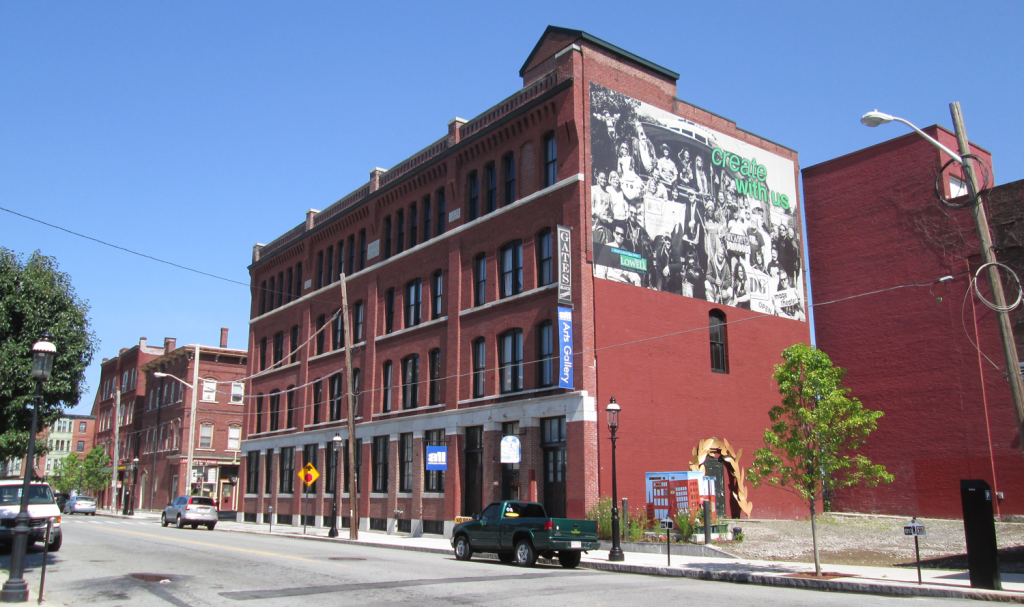 The Gates Art Gallery building in Lowell, MA’s Acre neighborhood. Lowell is hoping to support small-scale manufacturing in the neighborhood. Photo by Richard Howe via Flickr. 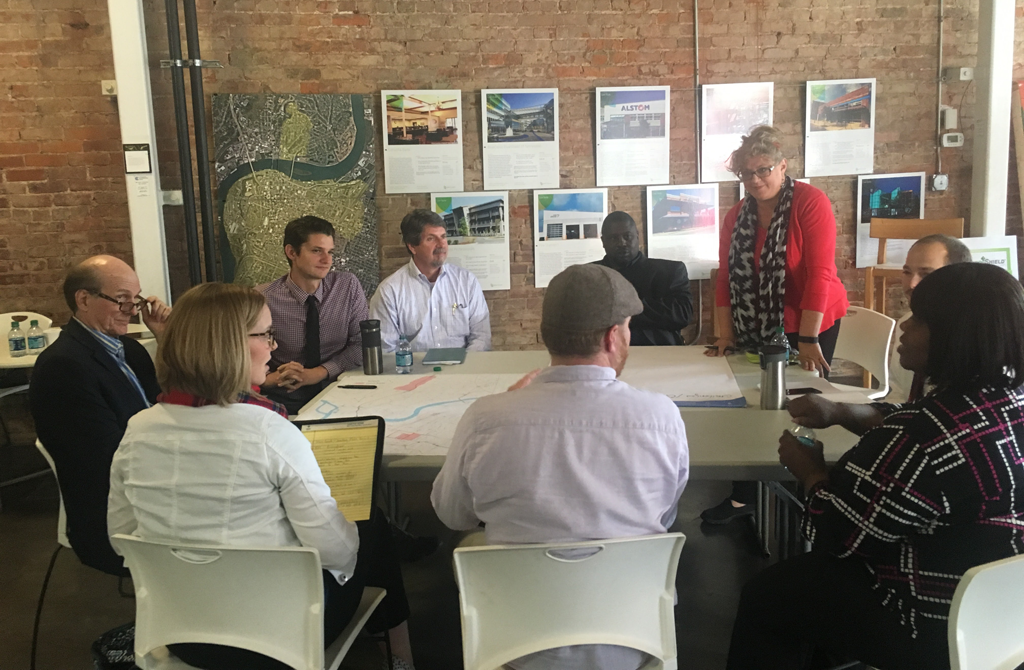 This briefing book has been put together to summarize the extensive research, planning, and visioning work that has taken place over several years during the process of planning for Union Square’s redevelopment.

The Massachusetts Department of Transportation is taking action to encourage more Complete Streets projects across the state through its Complete Streets Funding Program. Last week, we hosted a webinar highlighting the program.

Today, the City of Somerville, MA, and LOCUS: Responsible Real Estate Developers and Investors publicly released the results of the progress made to date, as well as the next steps, in the Union Square Strategic Planning and Community Benefits process, a public-private partnership between LOCUS and the City.

Across the country, market demand for homes in walkable, downtown neighborhoods is driving up housing costs. How can communities capitalize on this demand and create great neighborhoods that are attainable and equitable for people of all income levels?

LOCUS’ new Attainable Housing and Social Equity Initiative (AHSEI) Pilot Program is a private sector, place-based approach designed to address this challenge, in partnership with the Center for Real Estate and Urban Analysis at the George Washington University (GWU) and funded by the Barr Foundation. As part of the Pilot Program, LOCUS will be selecting a number of U.S. cities to participate in strategies aimed at ensuring accessibility and social equity in great walkable urban places. The first of these cities is Somerville, MA, where our work kicked off at a public meeting in July.

In 2010, global biotechnology company Biogen moved its offices from downtown Cambridge, MA, to a large suburban campus in Weston, 25 minutes away. In 2014, less than four years later, the company moved back.

“There is so much going on in Cambridge,” said Chris Barr, Biogen’s Associate Director of Community Relations. “It is such a vibrant place to live and work—it’s been a great move back for us.”

Biogen is one of hundreds of companies across the United States that have moved to and invested in walkable downtowns over the past five years. Our newest research takes a closer look at this emerging trend.

Core Values: Why American Companies are Moving Downtown is a new report released today by Smart Growth America in partnership with Cushman & Wakefield and the George Washington University School of Business’ Center for Real Estate and Urban Analysis. The new report examines nearly 500 companies that moved to or expanded in walkable downtowns between 2010 and 2015, and includes interviews with more than 40 senior-level staff at those companies.

The results provide an overview of why these companies chose a walkable downtown and what they looked for when considering a new location. The report also includes ideas for cities about how they can create the kinds of places these companies seek.

Walkable real estate development projects and places are on the rise nationwide. Over the past year, LOCUS has looked at how these trends are playing out in Atlanta and Washington, DC.

The WalkUP Wake-Up Call: Boston will, for the first time ever, analyze the different forms and economic use of all land use across metro Boston and rank Boston-area communities based on economic and social equity metrics.