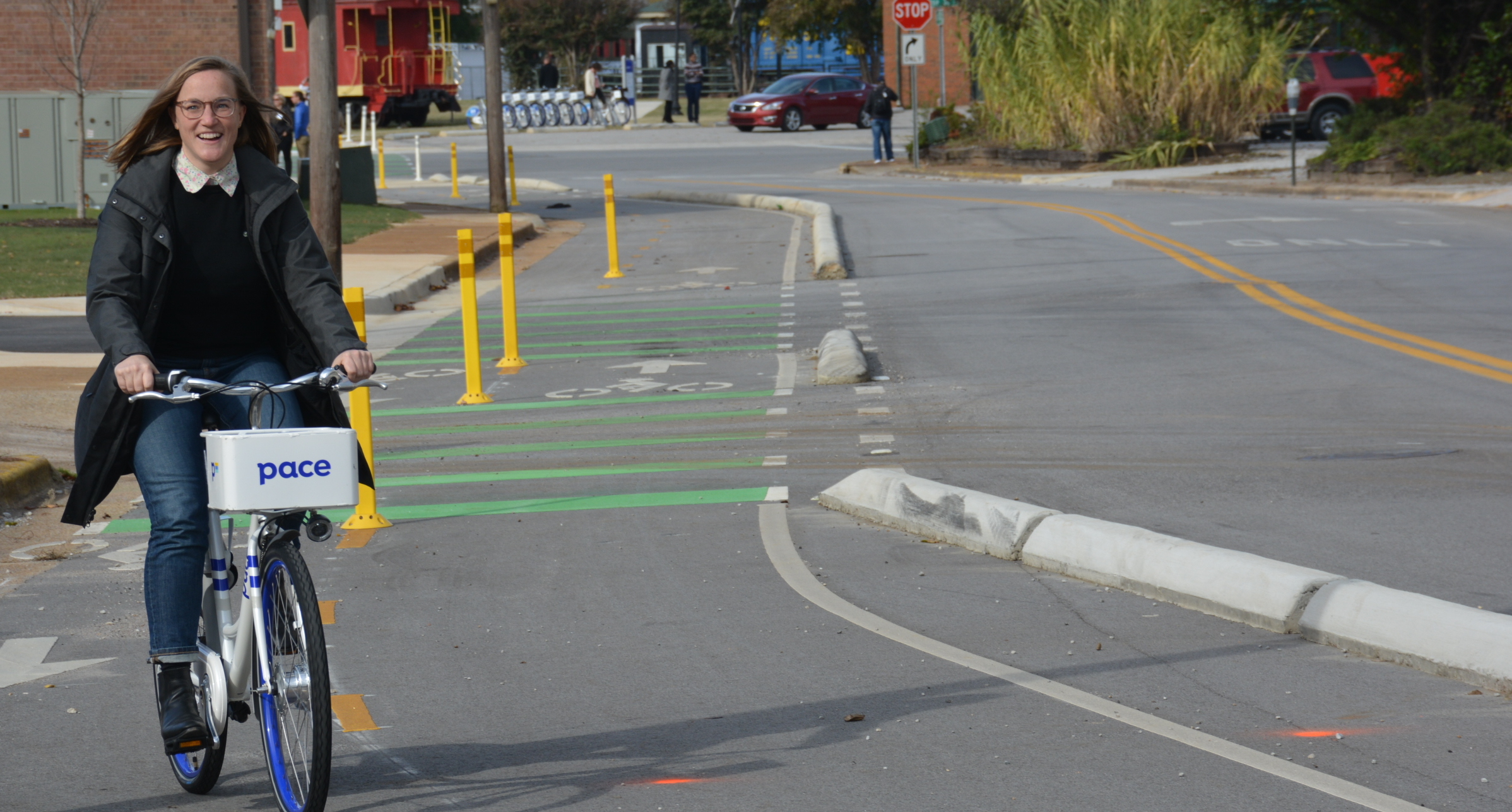 The National Complete Streets Coalition has released their annual evaluation of new Complete Streets policies. This year, a new and improved grading framework set a higher bar for communities by emphasizing equity and implementation. Download the full report—The Best Complete Streets Policies of 2018—for the full ranking and community profiles.

Firms shifting from suburbs to downtown
Minneapolis Star-Tribune (MN) – May 19, 2012
The allure of the big city is pulling at businesses that previously called suburban office parks home.

Commuters sitting in gridlock may find it hard to believe, but many smaller and mid-size cities in America have under-used highways. In some of these cities, highways that were built decades ago are now impeding potentially valuable real estate development. And as many highways from the middle of the last century deteriorate past the point of minor repairs to needing to be entirely rebuilt, leaders in these cities are starting to question the cost and efficiency of maintaining certain pieces of their highway systems.

In Seattle, Cleveland, Syracuse and a number of other cities across the country, leaders are debating the merits of removing portions of their underused, crumbling highway systems to allow for economic development instead. As older highway segments meet the end of their useful life, civic leaders are presented with a rare opportunity to reduce expenses on underused infrastructure and create new opportunity for development at the same time. (editors note: according to transportation engineers, a road or bridge’s “useful life” is determined to be over when repairs are so expensive and the conditions are so bad that it would cost several times more to rebuild the road or bridge than to tear it down and build something different.)

Ten years ago, the Menomonee Valley in Milwaukee, Wisconsin was dead land. Today, after many years of clever ideas, careful planning, and hard work, people are fishing in the Menomonee River again — which runs right through the heart of Milwaukee. Commuters and recreational bicyclists are using the new bike paths. There’s a soccer field and even a canoe launch. The land hasn’t merely been cleaned of environmental hazards. It’s been transformed into a place where people want to spend their leisure time.