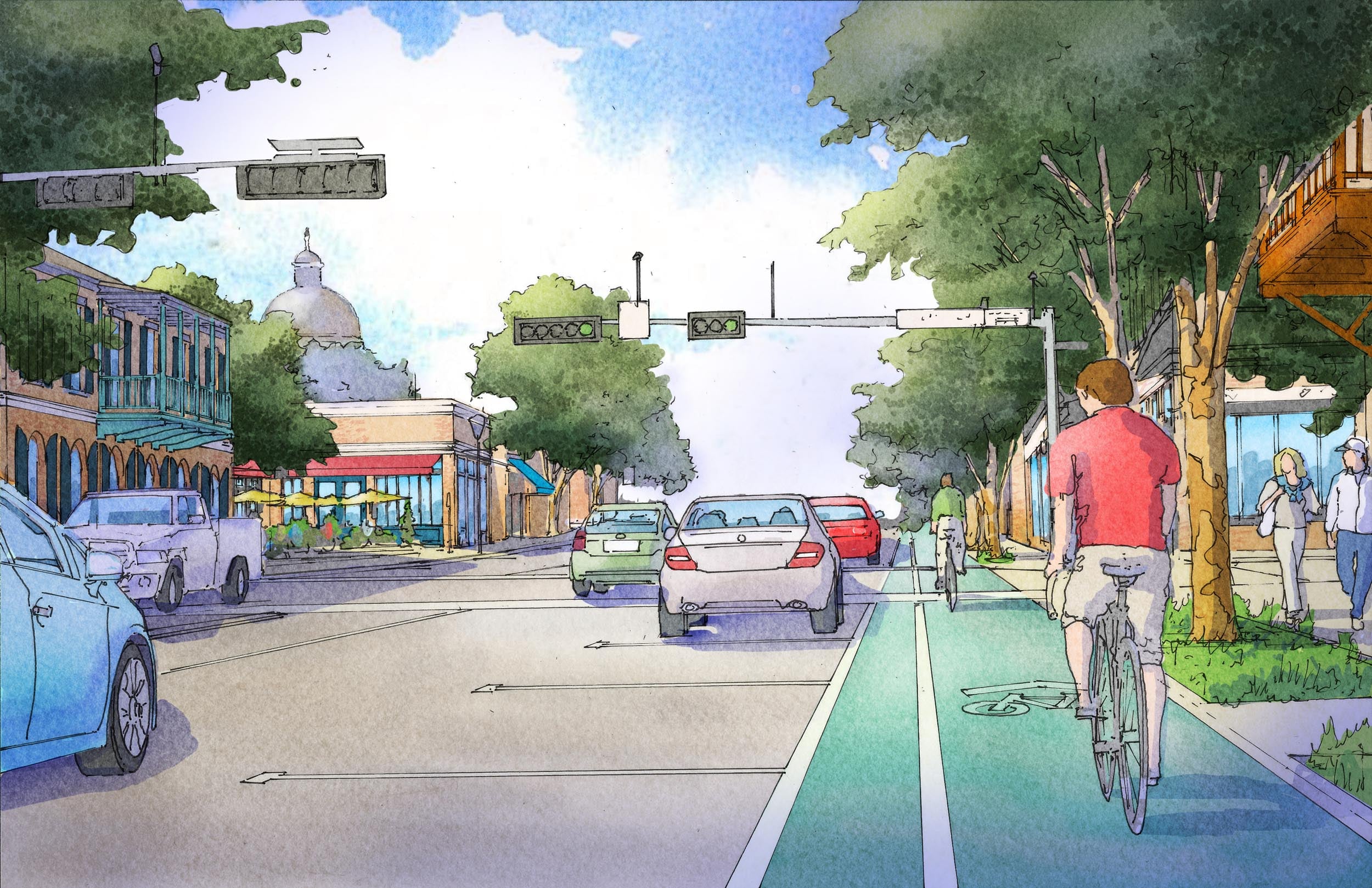 Later this month, some of the top leaders at the Form-Based Codes Institute will be talking at CNU26 (May 16-19) in Savannah, GA. See the sessions where you can learn from and connect with them.

“The economic recovery is too slow, and it is a direct result of the inaction of this Congress in 2011,” said Los Angeles Mayor Antonio Villaraigosa. “If we gave the 112th Congress a mid-term report card, the grade would be clear. Congress would get an ‘F.’”

State attorneys general are being invited to meet with U.S. Housing and Urban Development Secretary Shaun Donovan and a Justice Department official to rally support for a proposed settlement with banks over foreclosure practices, said the Iowa Attorney General’s Office.

The video’s narrator concluded with a call to action: “Are you ready to roll up your sleeves and work together to plan how the Bay Area might grow over the next 25 years?” “No,” a chorus of audience members shouted as private security guards and sheriff’s deputies stood by.

During the past five years, at least 10 companies have relocated some or all of their business to downtown Chicago, including United Airlines, BP, Thomson Reuters and Willis Group Holdings. Now, according to a story in this weekend’s Chicago Tribune, other major employers like Acco Brands, Sara Lee Corp. and Barilla are also considering moving back to the city – and they’re not alone.

Fire departments and new urbanism’s village design at odds
USA Today, July 6, 2011
Urban villages, quaint and pedestrian-friendly developments embraced by environmentalists, are sparking opposition from fire officials who say the streets are too narrow for their fire engines.

Two roads to traffic relief for D.C. area
The Washington Post, July 9, 2011
We’re stuck in traffic and jammed aboard trains, and we really want to know if anybody has a way out of this mess, a road map for solutions within our lifetimes. I asked Richard Parsons, president of the Suburban Maryland Transportation Alliance, and Stewart Schwartz, executive director of the Coalition for Smarter Growth, to define the problem, propose solutions and tell us how we would know if their ideas worked. Their routes to relief follow different maps.

N.J. development sprawl has continued, study says
MyCentralJersey.com, July 9, 2011
“Large-lot subdivisions lock in a residential land-use pattern that excludes many New Jersey residents that can’t afford large single-family homes and often prevents those people from living near their jobs,” Hasse said. “When housing growth doesn’t keep up with job growth, that’s inconsistent with the goals of smart growth and it means gridlock traffic with people having to travel to their jobs.”

The Costs of Smart Growth Revisited: A 40 Year Perspective
New Geography, July 8, 2011
“Soaring” land and house prices “certainly represent the biggest single failure” of smart growth, which has contributed to an increase in prices that is unprecedented in history. This finding could well have been from our new The Housing Crash and Smart Growth, but this observation was made by one of the world’s leading urbanologists, Sir Peter Hall, in a classic work 40 years ago.

With limited publicity, a 60-day window to apply, and only 120 slots available, 370 developers across the country submitted proposals for the new LEED-ND pilot program, displaying a massive interest in the new groundbreaking rating system that rewards implementation of smart growth principles.