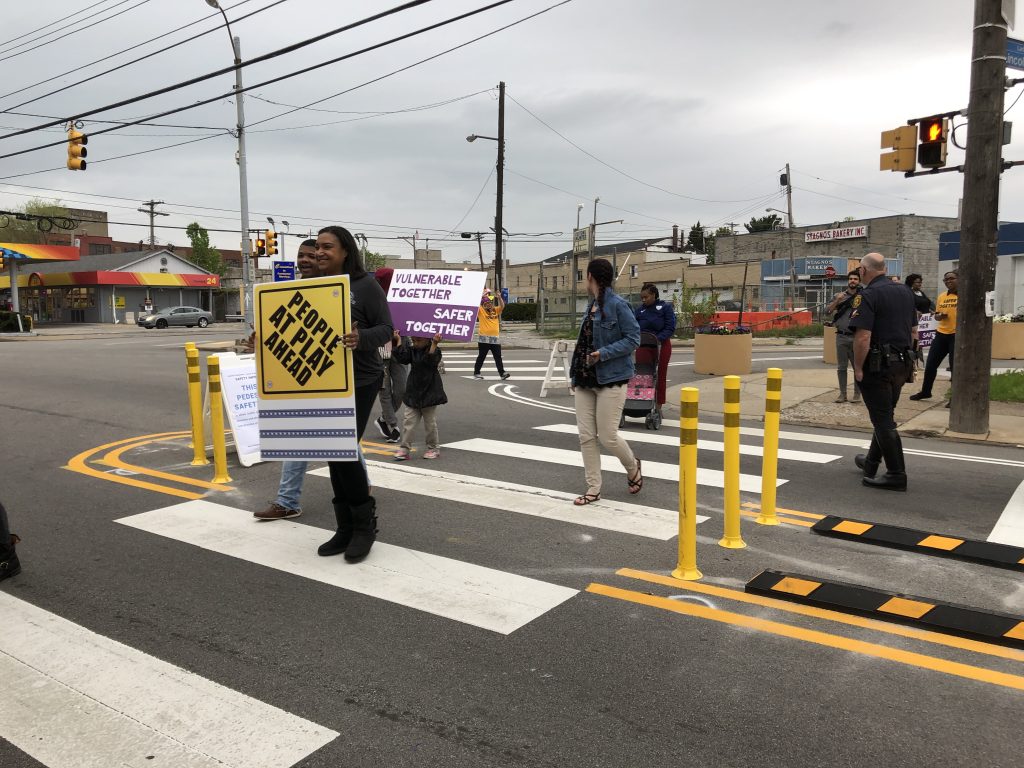 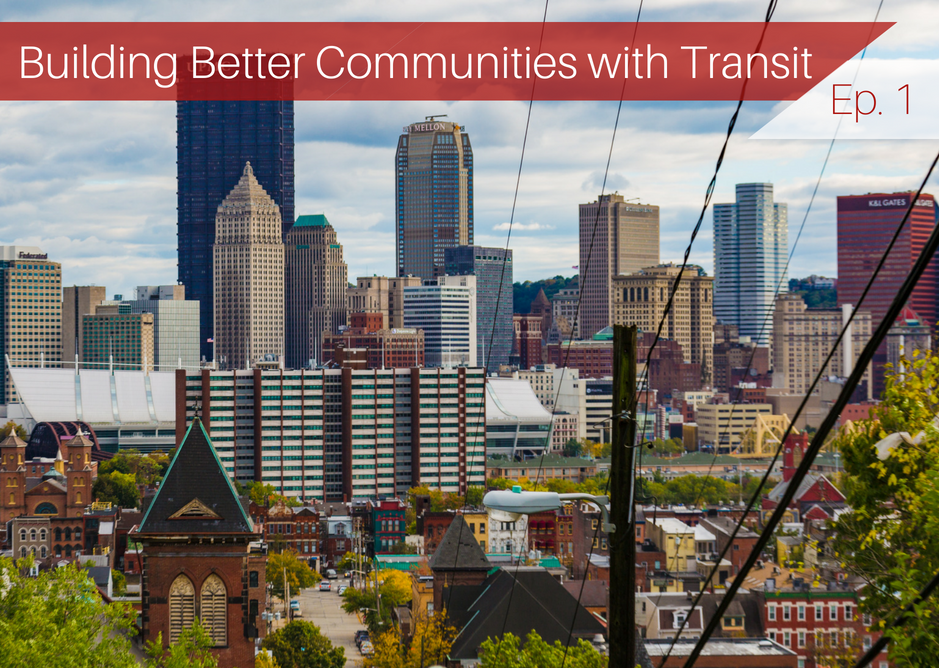 This new podcast taps into expertise on development near transit—heavy rail, bus and everything in between—to share the experiences of communities across the country, large and small.

Many companies—from Fortune 500 titans to lean startups to independent manufacturers—are moving to places that offer great quality of life for their employees. As Smart Growth America detailed in our 2015 report Core Values: Why American Companies are Moving Downtown, these companies want vibrant neighborhoods with affordable housing options, restaurants, nightlife, and other amenities in … Continued