LOCUS and the Brookings Institution partnered on this research which examines the state of the real estate industry with data-backed insights, unpacking a series of five trends that are converging to create a mismatch between what the real estate industry is building and what is sorely needed to build a prosperous economy where everyone gets a chance to succeed. 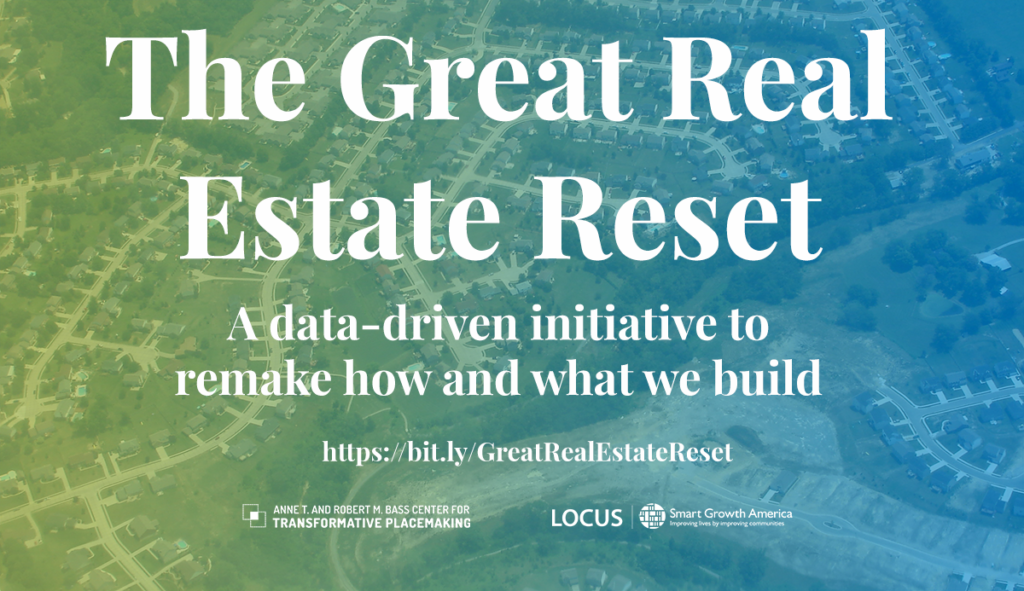 New Austin blueprint envisions new direction for growth
The Statesman (Texas), September 28, 2011
After two years of debates and committee meetings, Austin officials have unveiled a broad vision for growth that condemns traditional suburban development and is garnering both praise and skepticism.

Smart Growth Policies Face Overhaul
NJ Spotlight, September 28, 2011
The state is thinking about revamping its policies dealing with what projects receive financial incentives to reduce energy use in buildings, a change smart growth advocates fear will lead to further sprawl and loss of open space.

HUD grant would help homeowners in 4 Iowa counties
KTIV (Iowa), September 27, 2011
Residents that experienced tornado and damaging winds back in April may get some financial help from the federal government. The Siouxland Interstate Metropolitan Planning Council (SIMPCO) has submitted an application to the state of Iowa to help certain home owners whose homes were damaged from the strong winds.

For those who live in urban areas, especially neighborhoods in the process of returning from decades of disinvestment, you may sympathize with the difficulty of trying to find a good grocery store nearby. The dearth of food outlets in cities can be partially attributed to national chains failing to adjust their largely suburban business models … Continued