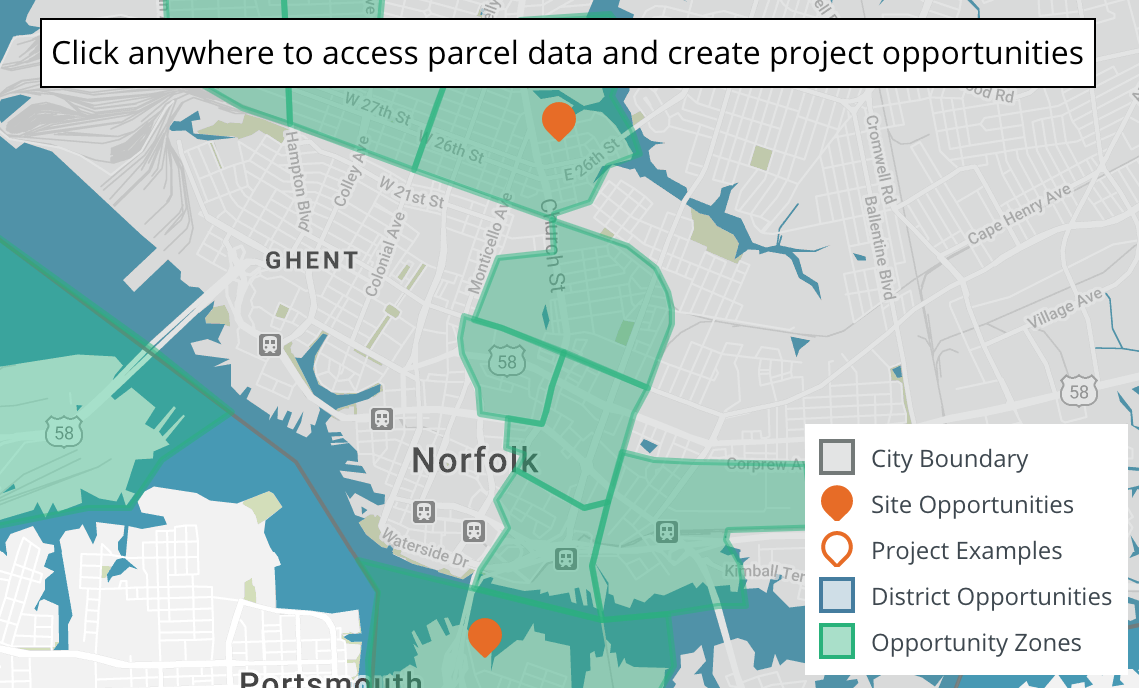 On Tuesday, February 18, LOCUS and Smart Growth America are launching the National Opportunity Zones Marketplace to facilitate and spur equitable smart growth development across the country, with a focus on Opportunity Zones.

The new survey, released yesterday, finds that there is wide agreement among voters – even across partisan lines – that leaders in Washington should seek common ground. Nowhere is this more true, the survey finds, than with legislation related to the country’s transportation infrastructure. Voters want better and safer roads and more public transportation options, widely agreeing that the United States would benefit from an expanded and improved public transportation system.

Moreover, few believe that current government spending in this area is efficient and wise, and voters welcome a range of reforms in how transportation projects are financed. At the same time, as is the case with many spending-related issues today, voters are unwilling to personally pay for additional funding of national transportation projects. While wide support exists for encouraging more private investment, imposing penalties on over-budget projects, and establishing a National Infrastructure Bank, there is very little support for increasing the federal gas tax or increasing tolls on interstate highways and bridges.