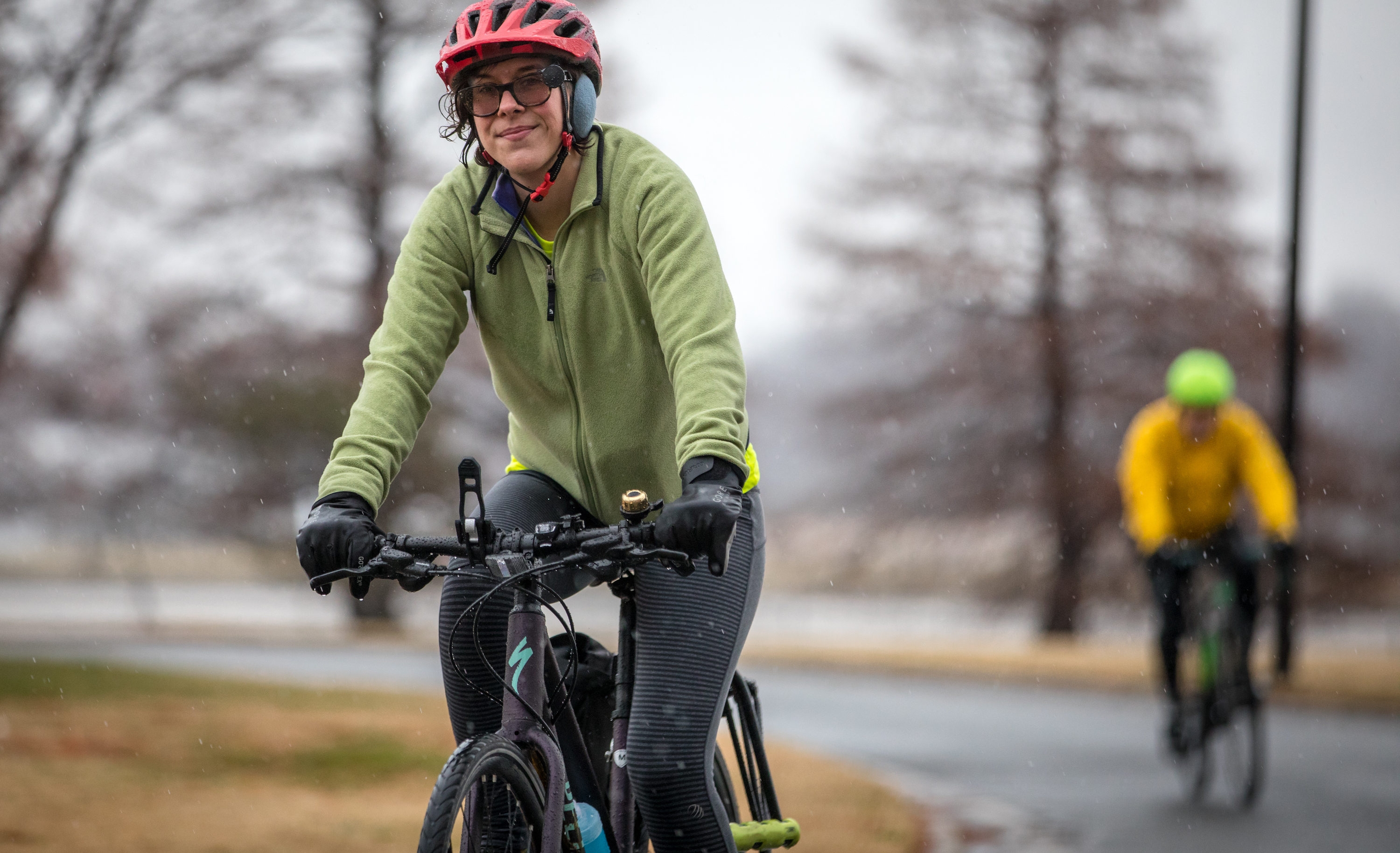 Southeast Seattle is home to the most diverse and immigrant-populated neighborhoods in Seattle, Washington. Now, as a result of the Community Cornerstones project, it could become the City’s next equitable transit-oriented development (TOD) success story.

Part of the strategy is to attract dense mixed-use development to several of Southeast Seattle’s neighborhoods that are in close proximity to the light-rail system opened in 2009, while also preserving the area’s affordability for existing residents through partnerships with community development and financial institutions. The area is already home to one of the most transit-utilized areas of Seattle, and through the project the area is likely to grow with more people, businesses, and jobs.

In today’s American economy, where so much is imported from other countries, American cities are rediscovering their manufacturing roots. Industry shakeups and the economic downturn demonstrate the vulnerability of cities that rely on single-industry manufacturing sectors like steel and automobiles. But while large-scale industries suffer from lack of resilience, small-scale manufacturing is creeping back into our cities and strengthening our local economies.

Today, though the manufacturing sector makes up just 12% of US GDP, the sector has grown at roughly twice the pace of the country’s overall economic growth since the end of the recession. Manufacturing provides high-wage, low-barrier to entry jobs with the average manufacturing salary roughly $10,000 more than the average U.S. job. Between 2010 and 2012, manufacturing jobs grew by over 400,000—many of them in small businesses. The opportunity for local job growth is great.

Virginia Beach is beginning to implement its comprehensive plan, beginning with the city’s Central Business District Core. The neighborhood is one of the city’s eight strategic growth areas, and Virginia Beach residents have said they want it to have “a mix of urban uses, great streets, mobility and transit alternatives.”

A rendering of Kansas City’s future streetcar. Image via PlanningKC.

In a sign of things to come for downtown Kansas City, MO, a site along the city’s forthcoming streetcar line is being transformed from a parking lot into a mixed-use development. The developer of Crossroads Apartments, who has never built in Kansas City before, told the Kansas City Star that “the streetcar is the big thing that drew us, absolutely.”

The Kansas City Downtown Streetcar Project is comprised of a streetcar loop that will mostly run along Main Street in downtown Kansas City, and will link the city’s main entertainment venues with transit centers and arts districts.

After extensive planning and dozens of community meetings, the Village at Market Creek in San Diego, CA, is ready to break ground on the next phase of a visionary smart growth project.

For two decades, San Diego has been working to remediate and redevelop the former home of aerospace manufacturer Langley Corp. The company left San Diego in the 1990s, but leaking underground storage tanks and other potentially hazardous materials on the numerous factory sites remained. That meant the 60 acres were not only blighted, but potentially dangerous to redevelop.

The reconstruction of a bridge spanning the Ohio River between Madison, IN and Milton, KY is more than just a long overdue repair. It is a restoration of a landmark, a way to better connect two interdependent communities and a means of bringing smart growth improvements to both sides of the river.

The existing Milton-Madison bridge had become functionally obsolete, deteriorating badly despite multiple rehabilitations. Its 20-foot wide road deck was too narrow to handle modern traffic and in August 2008, the Kentucky Transportation Cabinet and the Indiana Department of Transportation launched the Milton-Madison Bridge Project in an effort to replace the bridge.

New development along the Valley Metro light rail line in Tempe, AZ. Photo of the Hub on Campus building via Facebook.

The City of Phoenix, AZ, is working to encourage development along the Valley Metro light rail line, and it’s getting some help from a region-wide effort that’s working to link Phoenix’s investments to others throughout the region.

It took a golf course to make the city of Cambridge, MD, reconsider how it was planning development.

The 1,000-acre project would have added 3,200 homes to Cambridge, a city of just over 12,000 people on Maryland’s lower Eastern Shore. After several rounds of city approval followed by fierce public opposition, the Maryland Board of Public Works purchased 70% of the land back from the developer and committed it to preservation.

“That experience was a major impetus to rewrite the City’s comprehensive plan,” said City of Cambridge Planner Anne Roane. In 2008 the City began the process of updating its plan for growth. And city planners weren’t the only ones excited about the new initiative.

This process, carried out in consultation with the public and with funding from HUD, is intended to create an attractive investment environment for transit-oriented development (TOD) projects along Phoenix’s light rail line, Valley METRO, which opened in 2008. By 2014, Phoenix will have developed sustainability action plans for each of the light-rail adjacent areas, and implementation will begin. Soon a “car-free” or “car-lite” lifestyle will be available to more and more Phoenix residents through TOD.