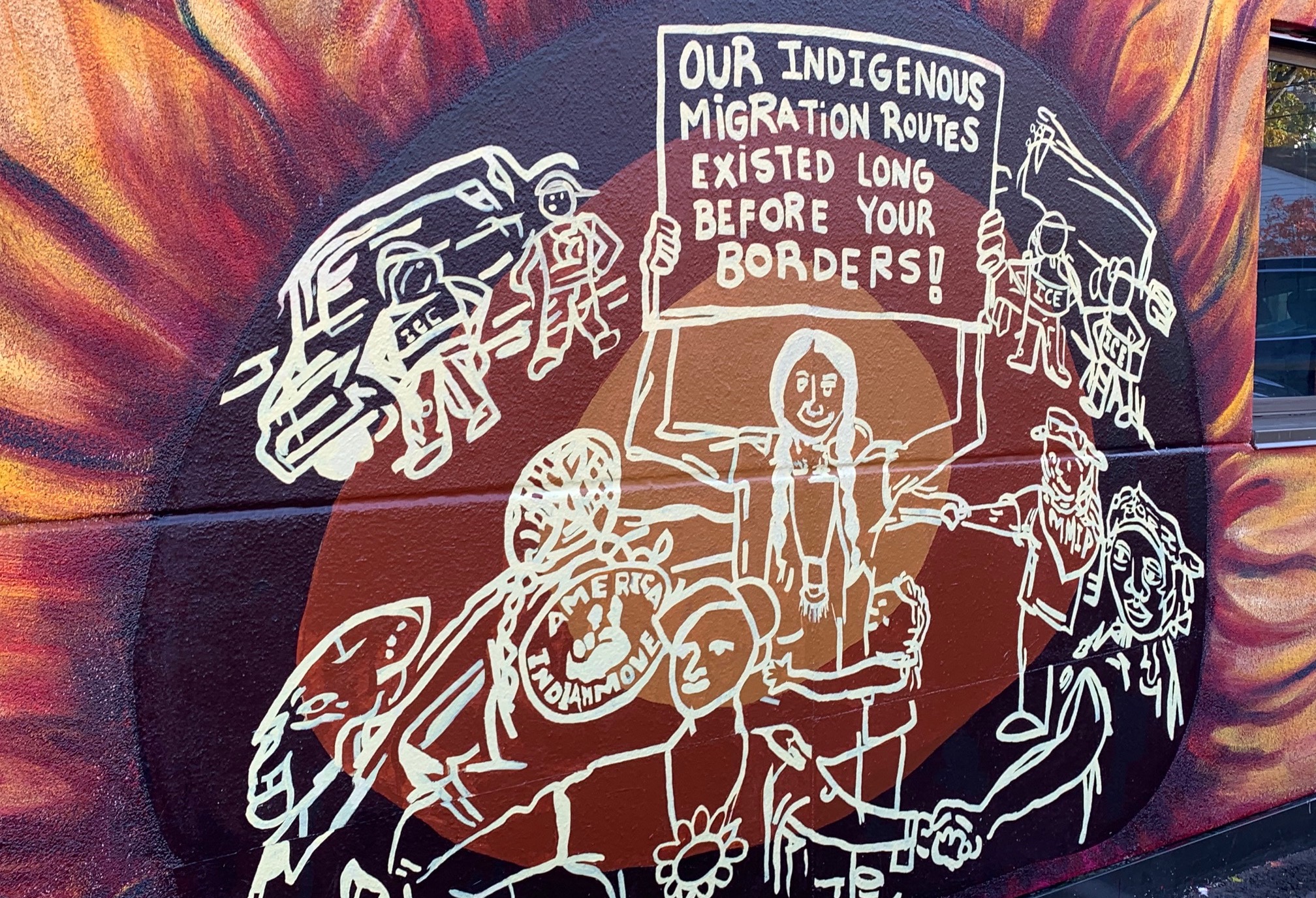 Transportation for America believes in hands-on learning from experienced practitioners. And we put that belief into practice through programs like our Arts, Culture and Transportation (ACT) Fellowship, supported by the Kresge Foundation, where we have been able to take our fellows to different communities to experience first-hand the power of arts and culture to produce better transportation systems. Highways routed through population centers in the 50s and 60s have scarred many communities around the country and left neighborhoods disconnected from opportunity. To help address this in the Twin Cities, Smart Growth America worked with MnDOT on two intersections around I-94 to identify problems and improvements that can be made.

MnDOT partnered with Smart Growth America to host two visioning and design workshops for decision-makers and community residents to determine how to best address mobility needs around I-94 through Minneapolis and St. Paul. This report summarizes the findings from those workshops.

To mitigate the negative effects of transportation construction, Springboard for the Arts and other local organizations created a series of artistic interventions that did more than merely prevent painful disruptions; they helped the corridor thrive during a period of vulnerability.

Smart Growth America staff are headed to Rail~volution 2014, next week and we want to see you there! Join us on September 21-24 in Minneapolis/St. Paul, MN, at one of the many sessions we will be speaking on or facilitating.

Downtown St. Paul scene gets extra shot from Amsterdam Bar
Minnesota Public Radio, December 27, 2011
“If you’re coming out of MIT, Stanford, and the best colleges in the country, you can go anywhere you want. Why do people choose to live or work in downtown St. Paul?” [Mayor Chris Coleman] asked. “You’ve got to create that vibrancy; you’ve got to create that soul. Otherwise, you’re going to be hard-pressed to compete for a creative class.”

What’s Wrong With American Housing?
Brookings Institution, December 28, 2011
America’s housing industry suffers from nine deficiencies that limit its ability to meet our housing needs. Some of these deficiencies are not widely recognized or are even considered advantages by the housing industry. Until its problems are better and more widely understood, that industry will continue underserving U.S. housing needs.

Seattle’s Land Use Code: Preventing Transit-Oriented Blight
PubliCola (Wash.), December 28, 2011
If [apartment] prices drop, that’s a boon for affordability, welcome news to the 51 percent of Seattle residents who rent, rather than own, their homes.

Minneapolis and Saint Paul, MN, have formed an innovative partnership aimed at taking the Twin Cities region to a new level of prosperity. The Minneapolis-St. Paul Metropolitan Business Plan, created as a part of the Brookings Institution’s Metropolitan Policy Program, is a long-term strategy for sustainable economic growth in which the cities will pool their assets rather than competing against each other. Minneapolis-St. Paul is home to a number of universities and colleges, Fortune 500 companies and medical research facilities, and the region’s business plan will help reduce transaction costs between businesses, inventors, suppliers, workers and consumers through better infrastructure and networking programs.

Economic activity thrives where transaction costs are lowest, and the Minneapolis-St. Paul plan aims to reduce these costs whenever possible. One of the ways the plan will do this is by constructing a light-rail line linking universities, medical and research institutions, central business districts and population centers throughout the region. Doing so will increase interaction between businesses and connect the area’s patent-holders with the economic actors that have capital to invest, hopefully increasing the percentage of inventions from the region that make it into the global marketplace. In addition to connecting existing assets like universities and medical centers, the cities will also encourage new development along the light-rail line to maximize the return on their investment.