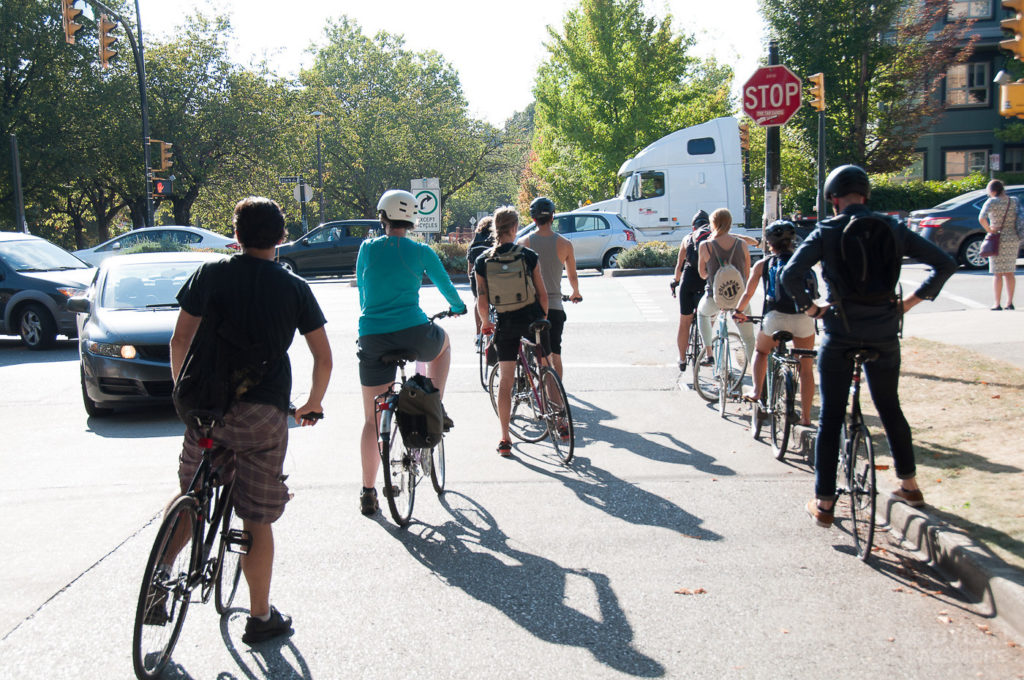 For decades, state departments of transportation have treated pedestrian and cyclists fatalities like weather events: something that increases simply as people drive more, putting these deaths outside of the control of DOTs. But with COVID-19 proving this to be false, it’s past time for state DOTs to implement performance measures to reduce the number of people killed while walking or biking. Here’s our comparison of state safety targets. As noted in Transportation for America’s scorecard, the House’s INVEST Act transportation bill takes important strides to make safety a priority, from the inclusion of new performance measures all the way down to making changes with how agencies set speed limits. Here are five things to know.

State DOTs often use guidance and a project selection process that leads to overbuilt projects that don’t fit their context and are ill tailored to the needs of the community. To build better projects that fit in the areas they serve, state DOTs need to acknowledge land use and context and update their project selection process to focus on outcomes.

State DOTs founded to build highways are now in charge of building and operating a much broader array of transportation infrastructure and services than ever before. But to build more cost-effective projects that meet modern mobility challenges and broader economic and environmental goals, state agencies will have to reassess the assumptions that so often drive them in the wrong directions.

Although state DOTs were largely created to build highways, they are now responsible for moving people and goods safely and efficiently across multiple modes—bike, walk, bus, trains, ferries, and cars. But to do a better job of meeting all these diverse needs and provide a multimodal transportation system that supports economic growth and livable communities, changes to their policies, internal processes, and agency culture are required.

Smart Growth America and the Governors’ Institute on Community Design worked with state departments of transportation to question and assess their underlying assumptions that lead many states to over built, expensive highway solutions for every transportation problem. The following memos are the outcome of that work, which delve into seven common areas of reform that we identified.

The most productive state departments of transportation are those that have come to grips with the fact that moving cars fast all the time is hard to square with most of their other stated priorities, whether improved safety, more mobility, or reduced costs.

Over the last two years, Smart Growth America has been working to help a small group of state departments of transportation question and assess the underlying assumptions that lead many states toward giant highway solutions for every transportation problem.

DOTs across the country are looking for innovative and flexible ways to meet users’ needs in ways that cost less to build and maintain. Accelerating Practical Solutions is an opportunity for six state DOTs to win a one-day workshop with our expert transportation staff.

In 2008, just 6 percent of roads in Ohio were listed as being in “poor” condition. By 2011, though, that number had ballooned to 20 percent — the state was failing to keep up with needed repairs. Yet during that same time Ohio spent millions of dollars building new roads, taking funds away from repair work and adding to the state’s future repair burden.

Many states across the country are in similar predicaments. As Smart Growth America detailed in our 2014 report Repair Priorities, between 2009 and 2011 states collectively spent $20.4 billion annually to build new roads and add new lanes — projects that accounted for just 1 percent of their total road system. During that same time, states spent just $16.5 billion annually repairing and preserving the other 99 percent of their roads. This despite the fact that roads conditions were deteriorating faster than many states could fix them.