In the final session of Commonwealth Communities: Smart Growth Strategies for Our Emergent Future, expert speakers ranging from local municipal leaders to professional researchers discussed how to incorporate equity into zoning law. The history of zoning in the U.S. is fraught with racism and disparate impacts on communities of color and low-income communities. We have … Continued

Throughout this session, speakers agreed that there needs to be a renewed focus on sustainability and resiliency in urban transportation systems in order to respond to the changing needs of riders and development as we approach a post-COVID world. In order to integrate all of these issues, there needs to be cooperation on all levels: federal, state, and local.

We’re spending the rest of this summer talking about our data-driven, equity-focused approach to economic development and producing prosperous, resilient places—from the team that makes it happen. Catch up with the full series of posts, essays, and reports on this page. The economic development team at SGA often works with communities to identify strategies for … Continued

At the beginning of 2021, Smart Growth America began working with residents in the North End neighborhood of Newport, Rhode Island to create an equitable development strategy for the community, which is in the path of significant new development. To mitigate displacement and ensure that residents benefit from major public and private investments, the Smart Growth America team is working with local leaders to define a community-based vision, build capacity, and create advocacy strategies.

In a unique partnership focused on bringing vital connections to rural America, Smart Growth America is helping T-Mobile give one small community a prize package worth $3 million as well as millions in smaller grants for hundreds of other rural and small town communities to reinvest in their downtowns, improve their quality of life, become … Continued 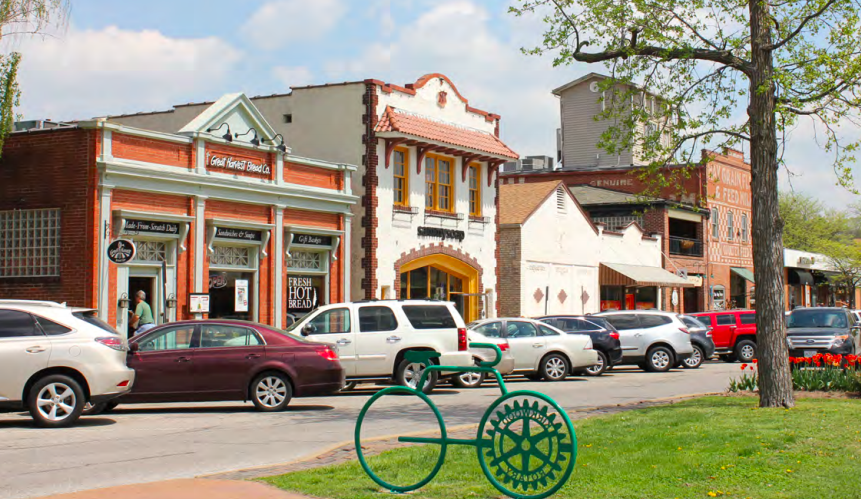 The National Complete Streets Coalition is working with Washington-based partners to launch our first ever Complete Streets Leadership Academy. After a competitive application process, the cities of Wenatchee, Airway Heights, and Arlington have been selected to participate in this program to support safer, healthier streets.

The National Complete Streets Coalition is working with Missouri-based partners to launch our third Complete Streets Consortium Series. After a competitive application process, the City of Kirkwood, City of Joplin, and Eastern Jackson County have been selected to participate in this program to support safer, healthier streets. 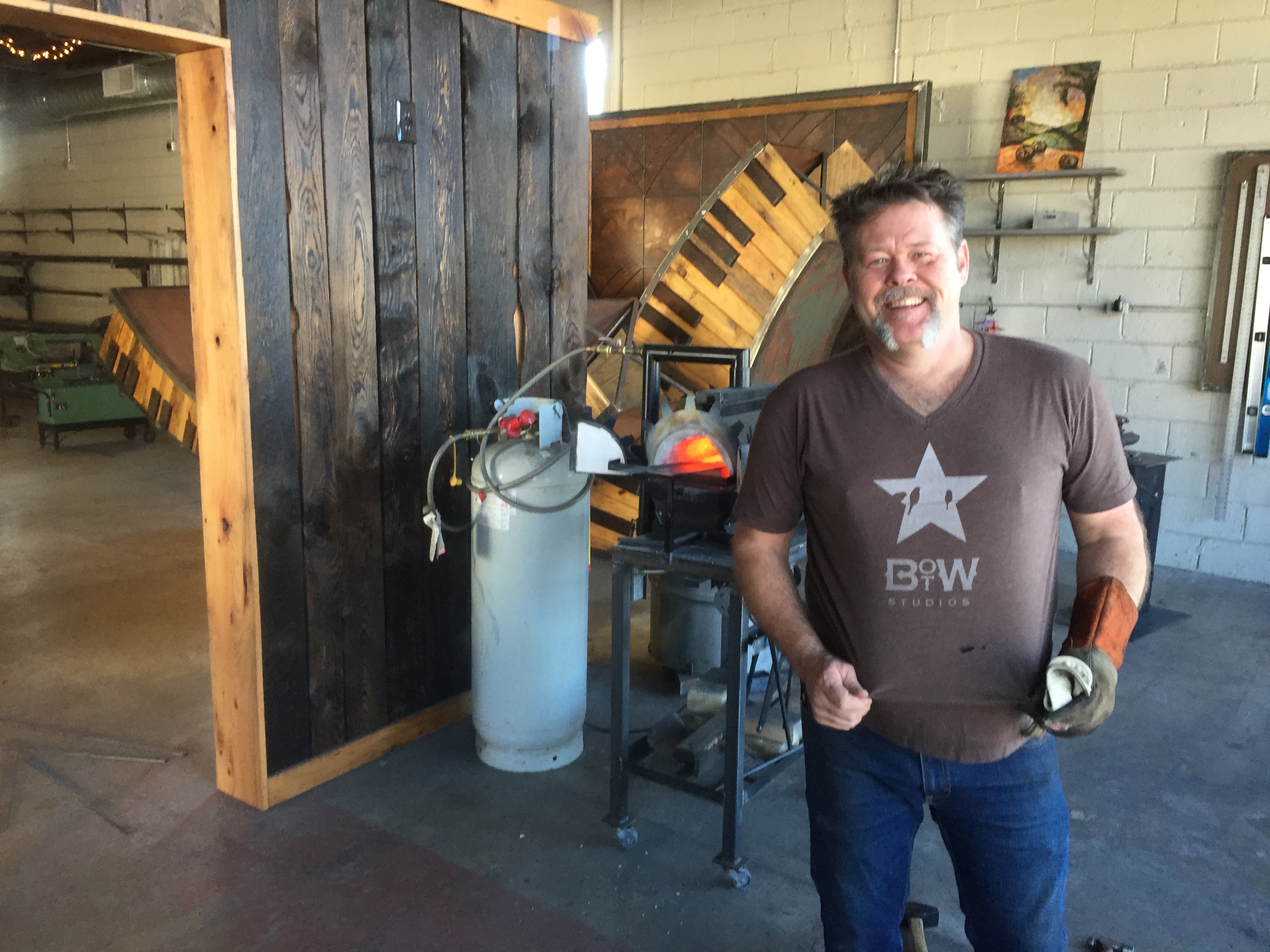 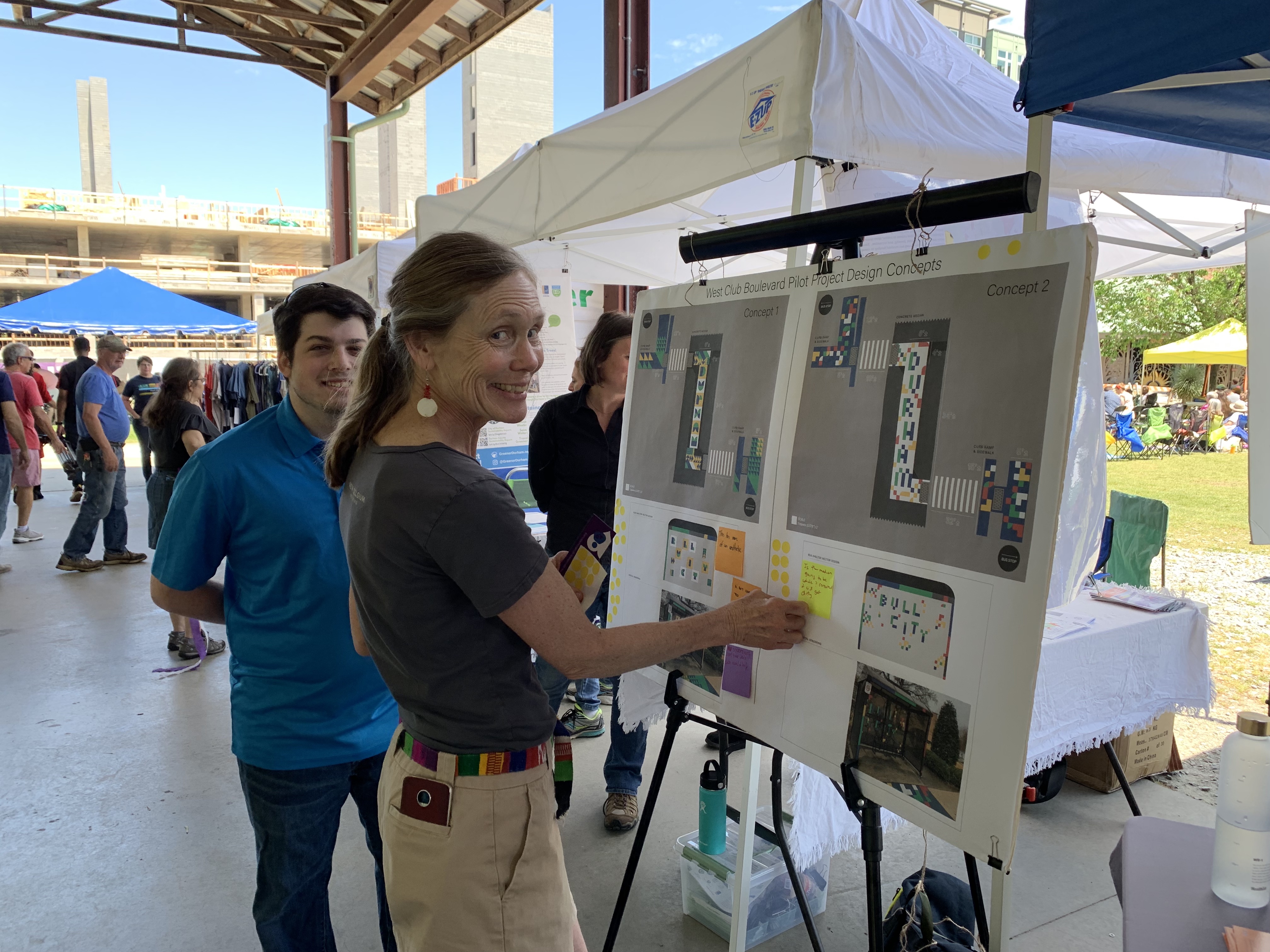