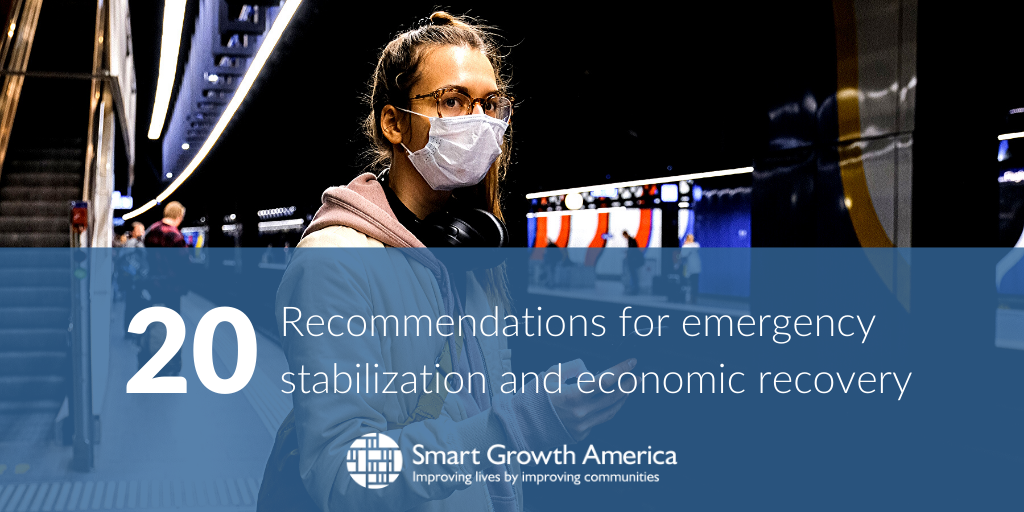 Yesterday afternoon in Washington, DC, President Obama called on Congress to adopt a long-term transportation bill on the scale of his recently proposed four-year, $302 billion program. In a speech in front of the Key Bridge in Georgetown, the president also appealed to Congress to save the Highway Trust Fund from pending insolvency, which would threaten jobs and the progress of vital transportation projects nationwide.

Unsustainable growth, lack of economic opportunities, community health concerns, and loss of natural resources—these are issues facing cities and towns across the country, and Madison, Wisconsin is no exception. But, regional planning organizations in the Greater Madison area are now attempting to confront these endemic issues in a strategic and sustainable way that utilizes Madison’s strengths rather than allowing its weaknesses to be barriers to an effective response.

In the new round of TIGER grants announced recently, $10 million will go to the City of Birmingham, Alabama to repair its streets and build new sidewalks, bike lanes, paths and pedestrian corridors. Improvements in Pratt City, hard-hit by a tornado last year, will be the main focus of the project, called “Roads to Recovery.”

Economy, gas prices make Americans drive less
USA Today, December 7, 2011
It’s the first time the nation has seen six consecutive monthly decreases since October of 2008. A USA TODAY analysis of data from the Federal Highway Administration shows the miles driven during the year that ended in September were down 1% from a similar measure from February.

Public mass transit regains footing
USA Today, December 7, 2011
More people rode public transportation in the first nine months of this year than last, a sign that more people are working and looking for cheaper options to get around. Ridership on public buses and trains increased 2% — from 7.63 billion rides to 7.76 billion, according to the American Public Transportation Association.

Vacant Homes Impose Big Costs On Cities Amid Budget Crises: GAO
Huffington Post, December 6, 2011
The foreclosure crisis is costing cities at a time when they can least afford it. Millions of homes in America are standing vacant, and in many cases they represent a financial sinkhole for their communities. Local governments — forced to absorb the costs of maintaining or razing these homes, and seeing property taxes plummet in response to the spread of urban blight — are increasingly shouldering the burden of the country’s slumping housing market, according to a report released Tuesday by the U.S. Government Accountability Office.

The Best Smart Growth Projects in America
The Atlantic, December 1, 2011
One of the country’s very best revitalizing neighborhoods and one of our most articulate city plans for a more sustainable future are among this year’s five national honorees for achievement in smart growth, awarded by the Environmental Protection Agency. The other very worthy winners include a green learning center in a small South Dakota town, a green, affordable apartment building in New Mexico and an innovative civic gathering space in Illinois.

More Broken Bridges than Golden Arches: U.S. Urban Infrastructure Infographic
Sacramento Bee, December 1, 2011
“There are more deficient bridges in our metropolitan areas than there are McDonald’s restaurants in the entire country,” stated James Corless, Director of Transportation for America.

‘Walkable’ Steps Into Spotlight
New York Times, December 1, 2011
Walkability is an asset of an increasing number of Island communities as the fabric of suburbia changes, and it was a must for Judy Rosenthal, a health care writer from Great Neck, when she recently sought a new home for her mother not far from her own.

The city that floats
Salon, November 28, 2011
Whether out of High Line envy, Olympic fever or a pining for its days as a naval superpower, London has hatched a plan — a big, wet one — for the north bank of the river Thames. A sleek, kilometer-long floating promenade running from the Tower of London to the Millennium Bridge, London River Park will create an instant walkable waterfront in a stretch of the city where there is none.

‘Brain Hubs’ Like Austin, Texas, Create More Work for Less-Educated Residents
Wall Street Journal, November 29, 2011
In recent decades, a select number of brain hubs like Austin have attracted a higher percentage of well-educated workers and a lopsided share of new investment and young companies. In 1970, the top 10 most-educated metropolitan areas among the nation’s 100 largest had an average of 23% of workers holding a bachelor’s degree or higher, compared with 10% in the bottom 10, according to an analysis of Census data by Harvard University economist Edward Glaeser. The 13-percentage-point gap has widened every decade since, and had doubled by 2010. Beyond creating new middle-skill jobs, such brain hubs have generally higher incomes and for the most part have performed better through the recession. In Austin, the 7.1% average unemployment rate in 2010 was well below the nation’s during the same period.

Valley gets $3.4 million to study development
The Morning Call (Pa.), November 21, 2011
Developers have long tried to lure commute-weary homebuyers with signs that say “If you lived here you’d be home by now.” A consortium of Lehigh Valley planning groups has been awarded $3.4 million by the federal government to try to make that dream — of living closer to work and enjoying an improved quality of life — reachable for more people.

Gwinnett Among 15 Communities Chosen Nationwide to Receive ‘Smart Growth’ Assistance From the Experts
Curbed Atlanta, November 18, 2011
With the help of forward-thinking officials like Norcross Mayor Bucky Johnson (who as Chairman of the Atlanta Regional Transportation Roundtable, was instrumental in getting the TPLOST project list approved), Gwinnett County has quietly become a leader in the sustainability movement in Georgia by pushing its communities toward smarter growth. The county has now been chosen to receive free smart growth technical assistance from Smart Growth America, one of the country’s premier think tanks on community-building and sustainability issues.

Add education to Zappos’ downtown investment forays
Las Vegas Sun, November 10, 2011
Hsieh (pronounced “shay”) said he was drawn to the program for several reasons, including a hope that the teachers will consider working and living downtown, where the company will move its headquarters in 2013. “We are excited about our partnership with Teach For America as well as the opportunity to help bring more energy and passion to downtown Las Vegas,” Hsieh said.