The $1.2 trillion infrastructure bill awaiting the president’s signature is notable both for Congress’ most significant commitment yet to address climate change, and its general failure to do anything to fundamentally change the sources of the problem and reach the level of ambition required. This bipartisan infrastructure deal (the IIJA), approved by Congress on November … Continued 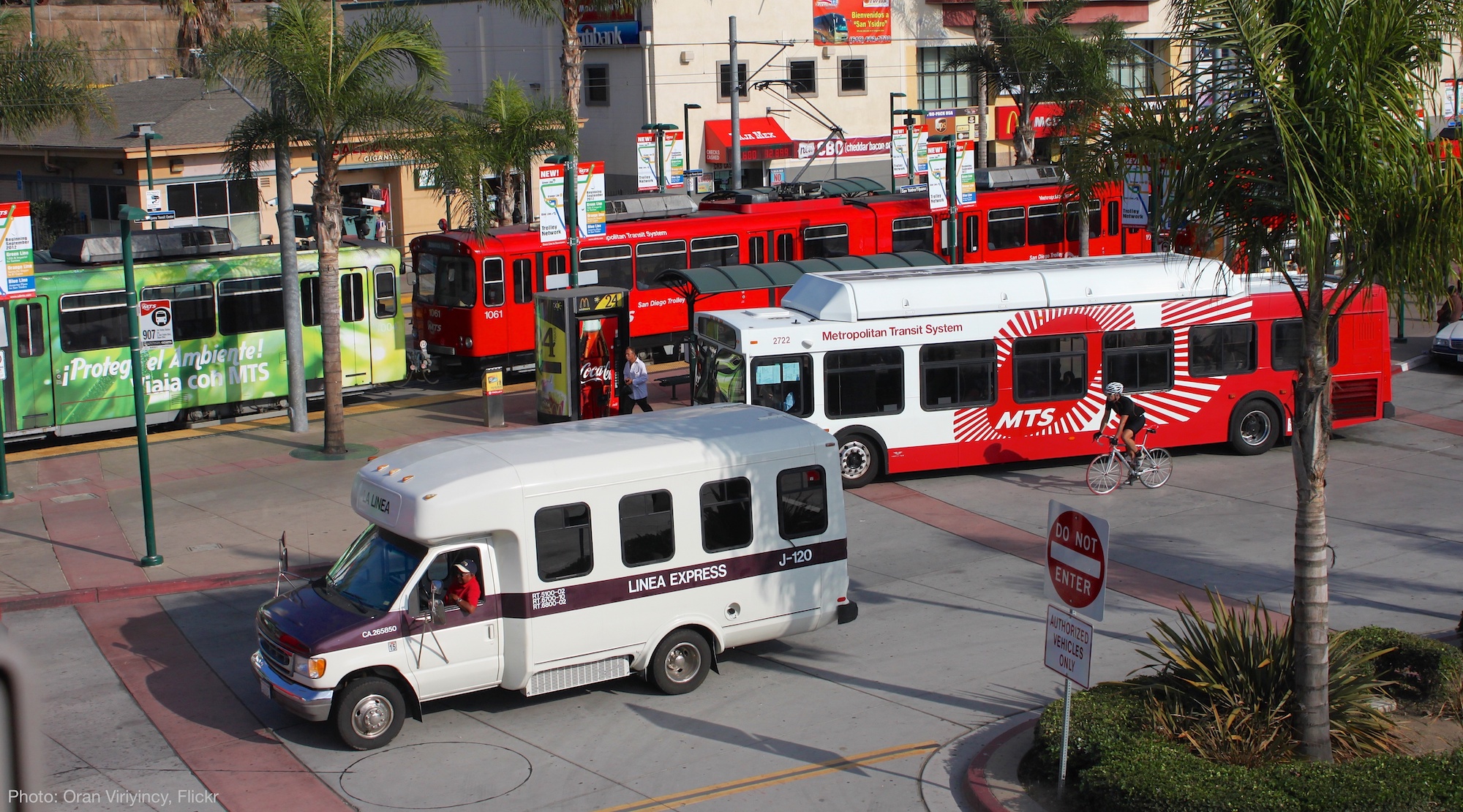 Right now there is an ambitious proposal to rewrite the rules for transportation spending in America currently moving in the U.S. House. We have been writing extensively about this new proposal and here’s where you can find the information you’re searching for…or perhaps didn’t even know you needed! 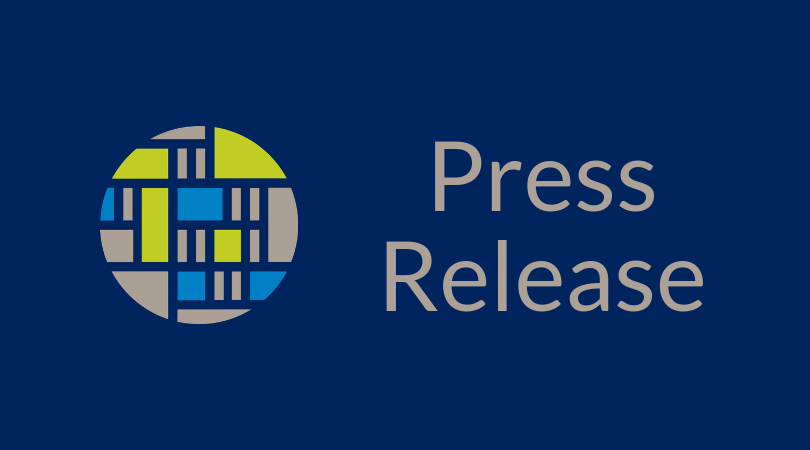 The bill includes dozens of transportation provisions, but we were watching three in particular: the Railroad Reform, Enhancement, and Efficiency Act (S. 1626) and the Safe Streets amendment, both of which we hoped to see included, and a proposal to narrow the scope of the U.S. Department of Transportation’s TIGER grants, which we hoped would be cut.

Later today the Senate Committee on Commerce, Science, and Transportation is scheduled to mark up the Comprehensive Transportation and Consumer Protection Act of 2015 (S. 1732), a proposed six-year transportation reauthorization. As we’ve mentioned here before, the federal transportation bill has huge implications for development across the country. Here’s what we’ll be looking for during today’s proceedings.

The current federal transportation bill will expire on July 31, 2015. In the coming weeks Congress will negotiate about dozens of programs and debate how to fund billions of dollars worth of projects. What will the current political landscape mean for local transportation projects, Complete Streets, and transit-oriented development?

The U.S. Chamber of Commerce’s Janet Kavinoky responds to an editorial in yesterday’s Wall Street Journal which criticized federal investments in public transportation. In a post on the Chamber’s Free Enterprise blog, Kavinoky comes out in defense of diverse transportation investments, and calls on Congress to pass a robust transportation bill “for the sake of near- and long-term job creation, stronger economic growth, and enhanced U.S. competitiveness.”

Let’s look on the bright side of life.

By all accounts, you would be hard-pressed today to find anyone who views congressional inaction positively. But with the House of Representatives’ transportation package languishing amid opposition from both Democrats and Republicans, members of Congress at least have added time to address the bill’s severe shortcomings.

Our country’s roads and bridges are in desperate need of repair, so crafting economically beneficial legislation with bipartisan support should be lawmakers’ top priority. Transportation and Infrastructure Committee Chairman John Mica has already shown us what’s possible when business development and other interests meet, including language in the House bill that would spur development around transit stations and jumpstart real estate investment. With that kind of cooperative leadership as a model, the House would be wise to make the following revisions, showing voters that it’s the congressional branch with the capacity to get things done in an election year.

Last week, the House of Representatives introduced their surface transportation reauthorization bill. Their proposal, H.R. 7, the American Energy and Infrastructure Jobs Act, threatens to derail federal funding for public transportation, and we’re still fighting to change their proposed bill. If you were one of the many supporters who spoke out against H.R. 7, thank you.

This week, the Senate has begun working on its version of the bill and we need your help to make it as strong as possible.

A bipartisan amendment to the Senate bill sponsored by Senator Cardin of Maryland and Senator Cochran of Mississippi would give local governments a larger say over a share of state transportation dollars. This change to the current bill would give local leaders a greater voice and more direct access to money for projects like main street revitalization.

Will you speak out for Main Streets in the Senate transportation bill? Click here to send a letter to your Senators.

As it’s currently written, the Senate bill would take the limited funds once dedicated to improving safety and conditions for people on foot and bike, and transfer them to state departments of transportation for expensive highway construction instead.

The Senate vote could happen as soon as this week, and this amendment is one of the most important that we’ll see. By setting money aside, the Cardin-Cochran amendment would ensure local communities can get the money they need for the projects they want.

Take one minute to send a message to your Senators: Ask them to support the Cardin-Cochran amendment today.

If you think our transportation bill should give communities the resources they need to build Main Streets that are attractive to businesses, pedestrian friendly and safer for everyone using them, tell your Senator to sponsor this amendment.

Crossposted from Transportation for America.

The Senate Environment and Public Works Committee released a draft of the transportation bill late Friday. The EPW committee’s portion of the bill covers what’s known as the “highway” title. (The Banking Committee is responsible for writing the “transit” title and the Commerce Committee covers rail and safety. Those sections of the bill have not been released yet.)

We’ve prepared a short few pages on what MAP-21 means for the federal transportation program. This top-line analysis is a bit on the wonky side, but hopefully it’ll be helpful if you’ve been trying to summarize the 600 pages of bill text.