USDOT is feeling the heat on transit funding 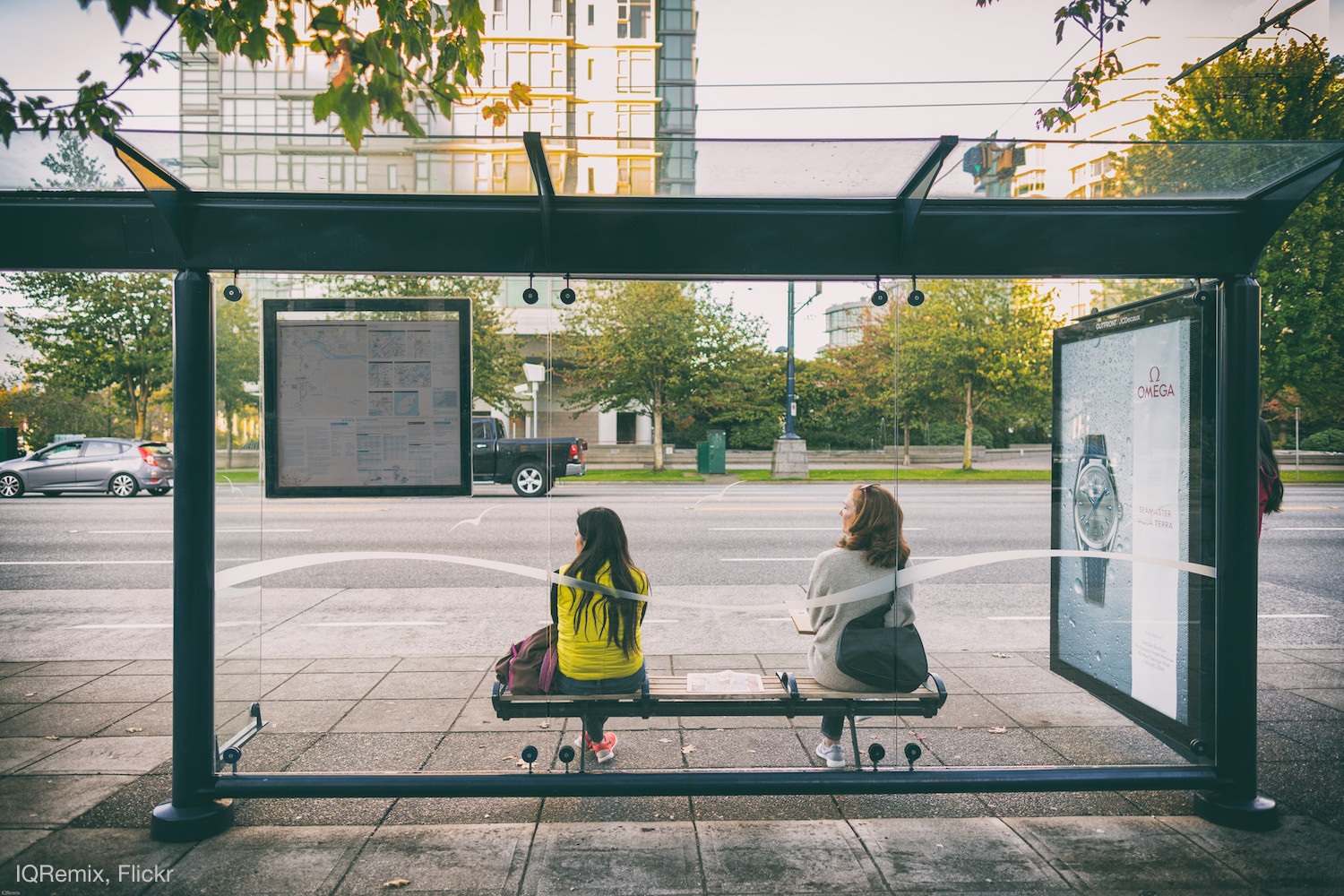 At a conference last month, Acting Administrator Jane Williams of the Federal Transit Administration (FTA) at USDOT expressed exasperation about all the attention everyone has been paying to their transit capital grants program—or rather with their lack of progress in advancing new transit projects. “It seems to occupy 80 percent of the attention,” Williams said, “it is the elephant in the room.”  That’s no accident.

Since Transportation for America, our transportation program, launched their Stuck in the Station resource chronicling the delays to federal funding for transit, local leaders, journalists, editorial boards, and members of Congress have been loudly critical of USDOT’s failure to fund and advance transit projects. In the months since, a lot has happened:

See Stuck in the Station and all of the most recent updates and coverage of USDOT’s funding delays from Transportation for America.