Which places are most dangerous by design? 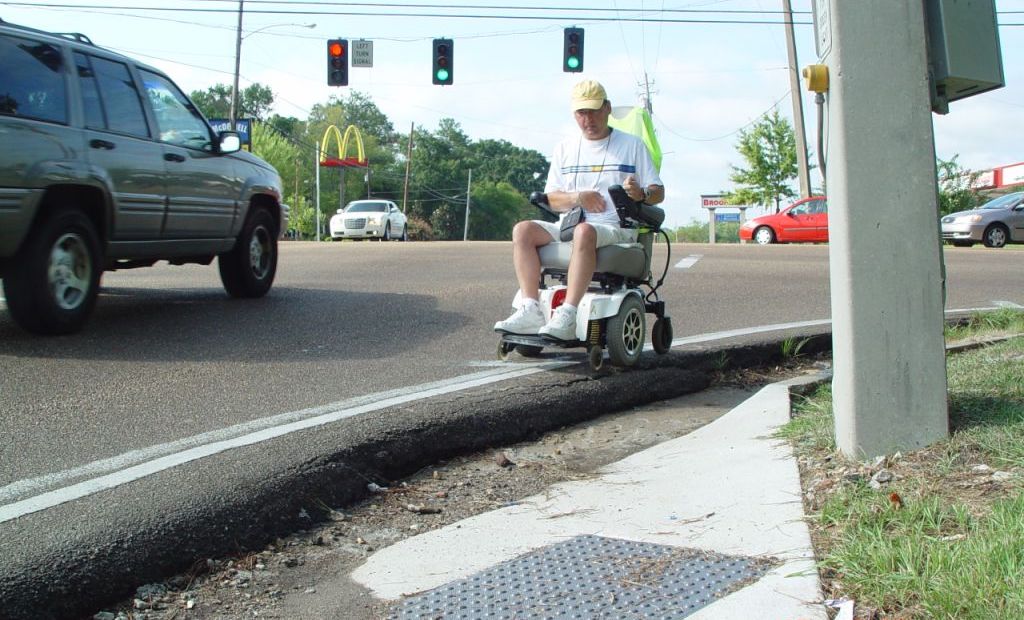 On January 23, 2019, the National Complete Streets Coalition will release Dangerous by Design 2019, the most up-to-date look at how dangerous each state and the largest metro areas are for people walking. Join us for a webinar on January 24 to hear from experts about the report findings and how we can address this preventable epidemic of pedestrian deaths.

If 6,000 people died in plane crashes every year in America, air travel would grind to a halt and the industry would be thrown into chaos. Flying might be a technological marvel, a feat of human ingenuity and engineering, but it wouldn’t be worth thousands of lives. We would find a solution.

Unfortunately, nearly 6,000 people were killed in 2017 doing something much more commonplace than flying: walking. In fact, even as traffic fatalities overall have been decreasing, pedestrian fatalities have been on the rise over the last decade. However, the danger of being hit and killed is not the same in every place, and that danger is increasing more in some communities than others.

The National Complete Streets Coalition will release Dangerous by Design 2019 on Wednesday, January 23, 2019, ranking each state and the 100 most populous metro areas based on how deadly they are for people walking. Join us on Thursday, January 24 for a webinar with experts about the results of the report, and importantly, what can be done to save lives.

Register for the webinar >>

Using the most recent federal data on pedestrian fatalities from the Fatality Analysis Reporting System, Dangerous by Design 2019 creates a “Pedestrian Danger Index” (PDI) for each metro area and state. The PDI allows us to compare the relative risk to pedestrians among jurisdictions with different levels or walking.

For more information, see Dangerous by Design 2016 and subscribe to our email list to receive the full report when it’s released. And thank you to the following organizations for sponsoring this year’s report: