Why we stayed in the city 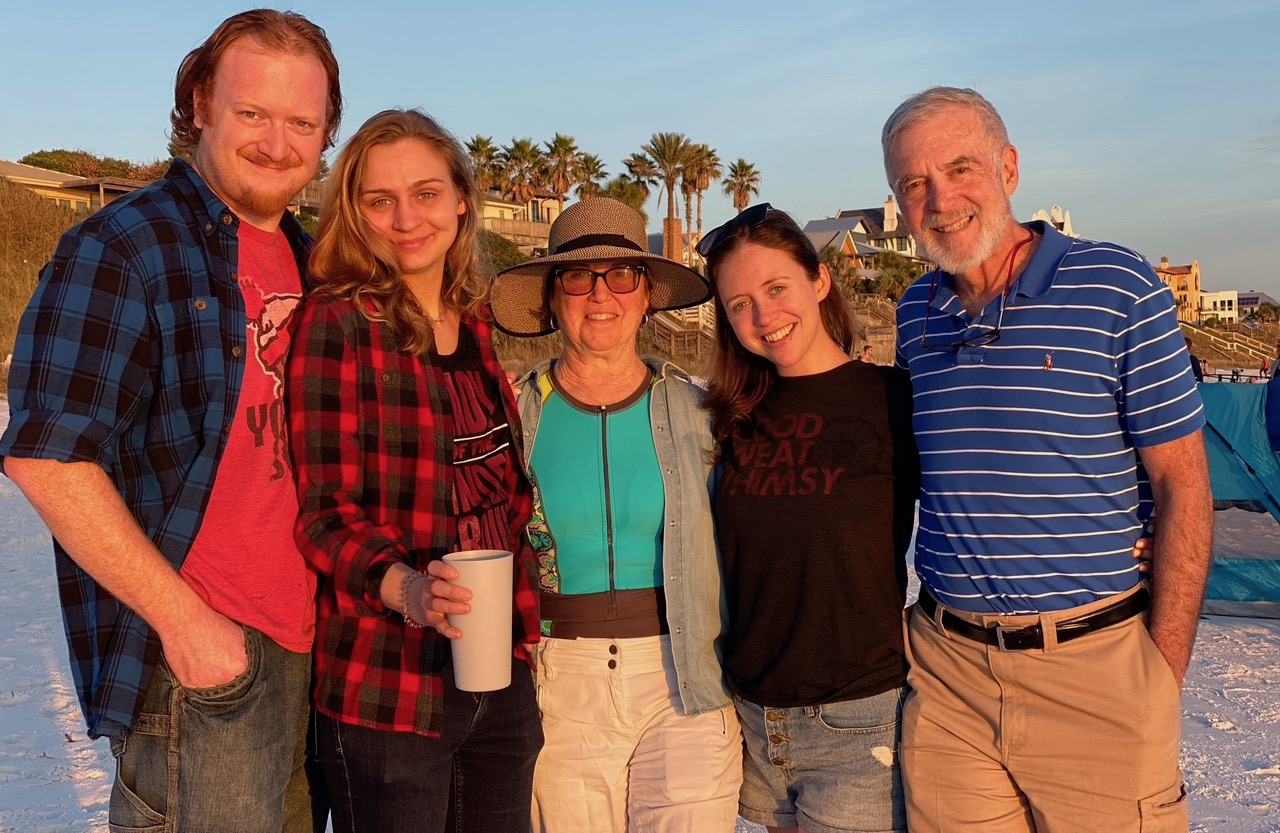 Marta (center) with her son and his partner on the left and her daughter and husband on the right.

The year was 1984; my husband and I had been married for two years when we decided to buy a house. We were living in Washington, DC at the time and knew we wanted to stay in the city. We found a modest, single-family detached house on a small lot, just a few blocks inside the DC/Maryland line. While local schools hadn’t factored much into our choice of location, when we began to think about starting a family we were fortunate that the nearby elementary school had an excellent record.

We ultimately had two children, and as they approached their middle school years, many parents of their contemporaries decided to move to the suburbs where the houses and yards are bigger and the public schools are considered safer and better resourced. But we never considered moving—the city just had too much to offer.

In retrospect, I now know for sure what I suspected then about raising kids in the city versus the suburbs just a few short miles away. Here is what I concluded:

Living in the city certainly has its challenges—from a transit system (slowly) recovering from decades of underinvestment, to a severe housing affordability crisis that prevents many would-be residents from making a home here too. As our experience shows, cities can be great places to raise a family; but a lack of housing—often a product of overly restrictive zoning that ban modest home choices like triplexes and backyard cottages—makes it impossible for many families who want to stay to remain. A family-friendly city is a city that has enough housing choice and variety that it’s possible for families to stay. And good schools, complete streets, and quality public transit can help a family grow in a city.

Our family has been fortunate in being able to start and mature here, enjoying the benefits, both tangible—museums, music, theater, markets, pageants, etc.—and intangible, that the city has to offer. Our hope is that the DC government and leaders in cities across the country work to address their challenges so that more families can experience the joys of family life in the city.

Marta Goldsmith is the Director of the Form-Based Codes Institute , a program of Smart Growth America.