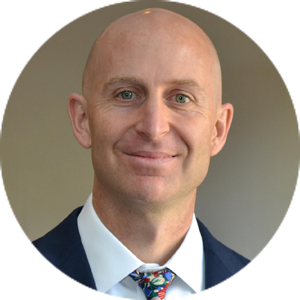 Chris has been with Transportation for America since 2010, originally serving as Oregon Field Organizer. Incrementally expanding his role and responsibilities, he became Outreach Director in 2019. Chris runs T4America’s membership program, keeps partners and allies apprised of developments on transportation policy and opportunities for innovation, and guides T4America’s amplification of the local voices so critical to reforming the United States’ transportation system.

Before joining T4America, Chris co-founded Green Wheels, a local transportation advocacy organization in Humboldt County, CA, and served as Policy Director for the Healthy Humboldt Coalition. Originally from New Jersey, Chris graduated from the University of California at Berkley, and received his graduate degree from Humboldt State University. He enjoys running and skiing in the mountains near Portland where he lives with his wife, three children, and a pair of pet rats.

Chris can be reached at chris [dot] rall [at] t4america [dot] org.