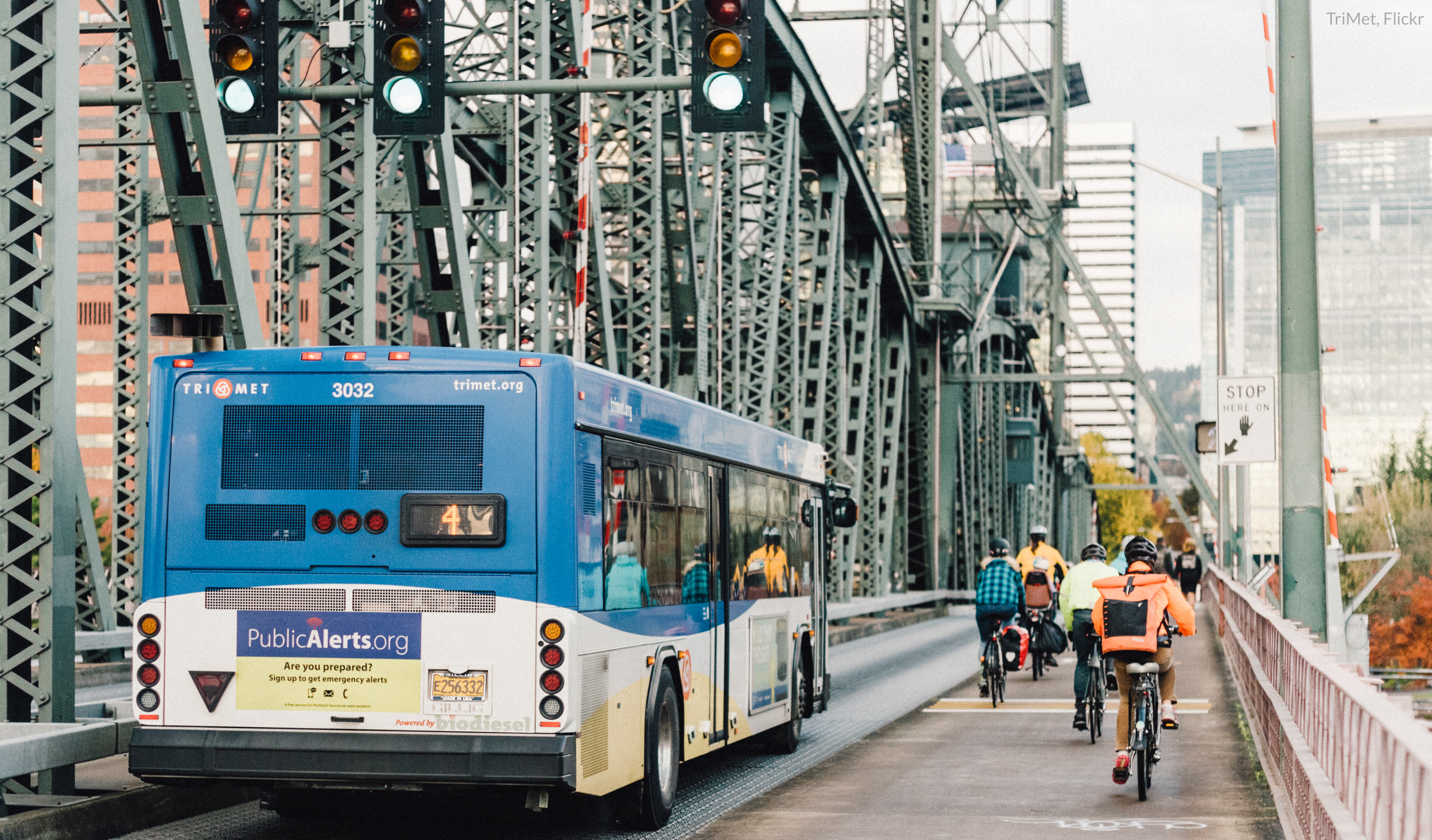 The U.S. Department of Transportation (USDOT) claims that it isn’t intentionally slowing down and undermining transit funding. But nine communities have been waiting months for federal funding on shovel-ready transit projects that have been “allocated” money by USDOT without actually receiving a single dollar. For one of those communities, it has been 10 months since USDOT “allocated” money—an unprecedented and unnecessary delay. How long are communities supposed to wait for USDOT to do its job and fund these transit projects?

Five communities working to support development around transit projects will get a big boost this year thanks to technical assistance from the Federal Transit Administration (FTA), in partnership with Smart Growth America.

The National Public Transportation/Transit-Oriented Development Technical Assistance Initiative is a four-year project of FTA in partnership with Smart Growth America that helps communities across the country build equitable, compact, mixed-use development around transit stations or along transit corridors, with a focus on development in economically disadvantaged areas.

In December, the Federal Transit Administration (FTA) announced a new initiative to help communities across the country advance transit-oriented development (TOD) projects to grow their economies, achieve their social equity goals, and improve quality of life for everyone.

Oklahoma City, OK – and its project restoring the historic Santa Fe depot, above — is one of nine communities selected to receive technical assistance from the Federal Transit Administration and Smart Growth America.

Nine communities working to support development around planned or existing transit projects will get a big boost this year thanks to newly awarded technical assistance from the Federal Transit Administration (FTA), in partnership with Smart Growth America.

The National Public Transportation/Transit-Oriented Development Technical Assistance Initiative, which officially launched in December, is a four-year project of FTA in partnership with Smart Growth America to help communities across the country build compact, mixed-use, equitable development around transit stations, with a focus on development in disadvantaged areas.

Transportation plays a critical role in connecting Americans and communities to economic opportunity. Today, we’re excited to announce a new project that will help people connect to public transportation easily, efficiently, and affordably.

The Transit-Oriented Development technical assistance initiative, a project of the Federal Transit Administration in partnership with Smart Growth America, will provide state and local leaders with new ideas, resources, and capacity for building transit-oriented development, or “TOD”. Well-done TOD takes advantage of nearby transit to create desirable places to live, work, and visit that feature amenities like entertainment venues, parks, retail, restaurants, an improved pedestrian environment and diverse housing choices.

Crossposted from Transportation for America.

It’s important that communities make the best use of land around transit lines and stops, efficiently locate jobs and housing near new transit stations, and boost ridership — which can also increase the amount of money gained back at the farebox. Twenty-one communities today received a total of $19.5 million in federal grants from a new pilot program intended to do exactly that.

The Federal Transit Administration (FTA)’s Transit-Oriented Development Planning Pilot Program was one of the bright spots in MAP-21, and a priority we worked hard to see included in the final bill during those negotiations back in the summer of 2012, along with our colleagues at LOCUS, the coalition of responsible real estate investors within Smart Growth America.