The Biden administration hosted a virtual webinar on February 1st highlighting accessory dwelling units (ADUs) as one way to increase affordable housing stock across the country. An esteemed group of fourteen thought leaders, advocates, and government officials from across the country convened to share their expertise and insights, advocate for ADUs, and discuss current barriers in many communities that hinder their development. 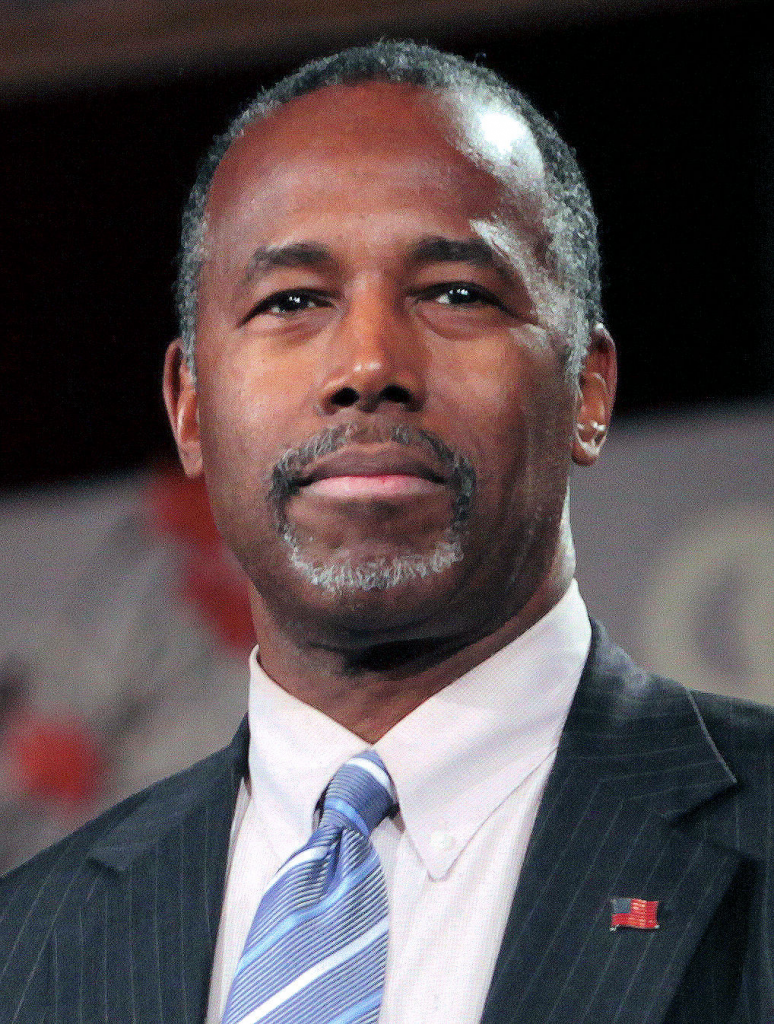 Today, Dr. Ben Carson was confirmed as Secretary of the Department of Housing and Urban Development, putting him at the helm of the federal agency that oversees home mortgage lending practices and other housing-related programs.

To Secretary Carson we say congratulations. America’s housing and community development policies have a huge impact on the day-to-day lives of millions of Americans, and in your new position you have a unique and valuable opportunity to improve this country.

Smart Growth America and LOCUS are looking forward to working with Secretary Carson. He is an unconventional choice for this position, but can bring fresh eyes and renewed energy to the department. Under Secretary Carson HUD has the potential to revitalize distressed neighborhoods and address America’s housing affordability crisis. We believe the private sector can and should play a significant role in that work, and welcome a chance to collaborate.

Yesterday, the Senate Appropriations Subcommittee on Transportation, Housing, and Urban Development approved its FY 2013 spending bill, including a restoration of $50 million in funding for the Department of Housing and Urban Development’s Sustainable Communities Initiative.

The subcommittee voted 15-1 to approve the bill, which contains $53.4 billion for Transportation, Housing and Urban Development spending for FY 2013, a 3.5% decrease from current levels. During the markup, Subcommittee Chairwoman Patty Murray (D-WA) emphasized the important role infrastructure investment plays in creating jobs and improving our economy.

“This legislation will create jobs and make critical investments in our nation’s roads, bridges, rail and transit systems, and airports. The bill also preserves an essential part of the country’s safety net by protecting housing assistance for low-income families and veterans,” Murray later said in a statement.

The U.S. Departments of Transportation (DOT) and Housing and Urban Development (HUD) jointly announced today the award of $68 million to 62 communities across the country for projects that integrate affordable housing, create more good jobs and support better public transportation options.

HUD’s Sustainable Communities Challenge Grants and DOT’s TIGER II Planning Grants are the latest examples of interagency federal programs that aim to create economically robust and sustainable communities through better transportation, housing and development coordination – helping communities make themselves even stronger through a more thoughtful use of every available dollar for their local economy.

The following is a guest post from the Metropolitan Area Planning Council, a member of the Smart Growth America coalition. Congratulations to the Council for Metro Boston’s recent award of a HUD Sustainable Communities Regional Planning Grant!

Smart Growth in greater Boston, Mass. scored a major victory recently with the region’s receipt of a $4 million Sustainable Communities Regional Planning Grant from the U.S. Department of Housing and Urban Development (HUD). This grant will support the implementation of MetroFuture, the region’s blueprint plan for sustainable and equitable long-term growth. MetroFuture was developed with the participation of over 5,000 “plan-builders,” including individuals, academic institutions, business organizations, community based organizations, and others.

WASHINGTON, DC – The National League of Cities (NLC), National Association of Regional Councils (NARC), Smart Growth America (SGA), the National Association of Area Agencies on Aging (n4a) and ICLEI-Local Governments for Sustainability USA (ICLEI) congratulate the cities, towns, communities and regions which today were awarded Sustainable Communities Regional Planning Grants from the U.S. Department of Housing and Urban Development (HUD). These communities will now undertake critical regional planning and implementation activities that support building sustainable, livable communities through regional cooperation, broad stakeholder and community involvement and coordinated processes. The organizations also offer gratitude to HUD and the other federal agencies involved for undertaking an inaugural and historic process that will yield results for years to come.