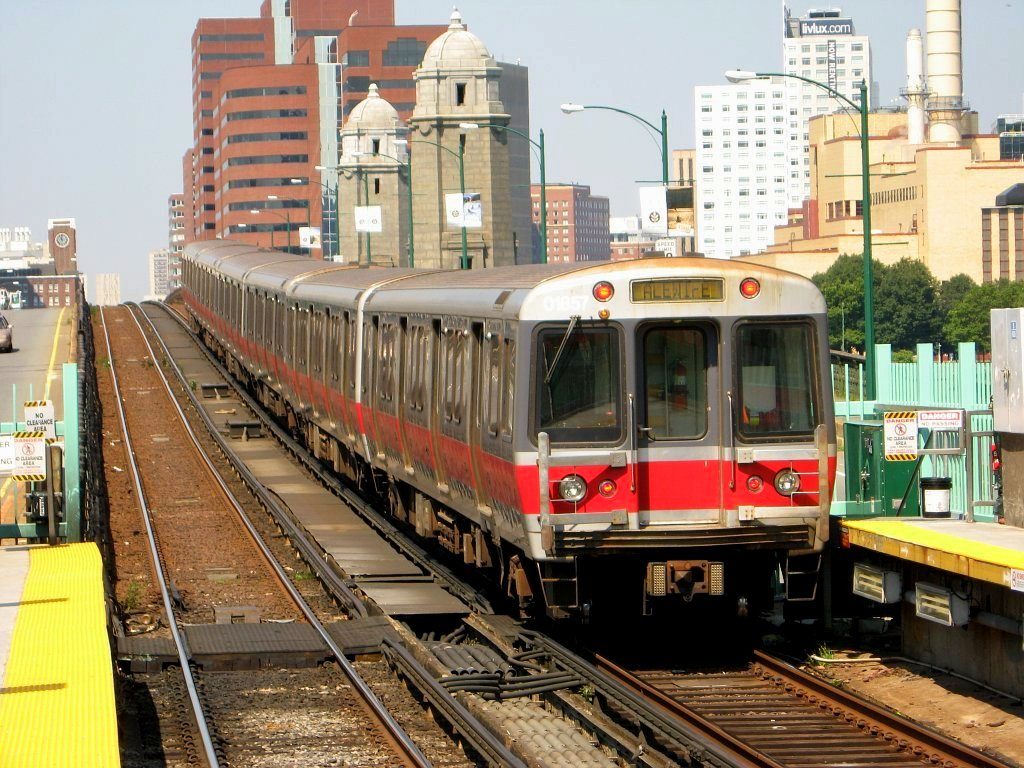 Do you know an exemplary real estate developer or investor who is creating great walkable places, and has displayed exemplary public leadership to advance smart growth development? If so, nominate them for the 2018 LOCUS Leadership Award. To be eligible, nominees must be the owner or principal of a private, for-profit company; have a history … Continued

Photo credit: Doug Kerr via Flickr The Hartford Line commuter rail, which is slated to begin service in spring 2018, will bring more frequent and reliable train service to the rest of the northeast and create a wealth of new opportunities for developers and investors to reinvigorate neighboring towns along the new line as walkable, … Continued

LOCUS is calling on developers across the county to be apart of this discussion to share their experience with the Fannie Mae’s secondary market appraisal guidelines for small multi-family properties. With enough responses, LOCUS will convene a working group charged to develop a list of recommendations to improve Fannie Mae’s appraisal guidelines.

Changing demographics and shifting consumer demands have deeply impacted the real estate market, causing developers to put a greater emphasis than ever before on the creation of smart growth neighborhoods within easy distance to jobs, shops and schools. From millenials to baby-boomers, Americans are moving away from large-lot suburban housing and looking to take up … Continued

LOCUS President Chris Leinberger recently sat down with the Wall Street Journal to discuss the rising popularity of living near public transit.

Suburban Swap: Trading a Backyard for a Train Station [Wall Street Journal – May 1, 2012]

Tom and Pat Kelly spent 22 years living what many people consider the American dream: They owned a four-bedroom home with a pool and a big yard in Turnersville, N.J. They traded that in to live near a train station.

With two of their three children living on their own, the couple no longer wanted to spend time raking leaves, shoveling snow and doing other maintenance their large home required. So they moved to LumberYard, a mixed-use condominium development near their son’s and daughter’s homes and within walking distance of the local train station.

Now, instead of spending two or more hours commuting daily in his red Volkswagen Beetle, Mr. Kelly, 56, hops on the Patco high-speed train line and gets to his Philadelphia law-firm job across the Delaware River in about a half-hour. “It’s just a much more enjoyable life,” he says.

LumberYard is a transit-oriented development, or TOD, one of a growing number of mixed-use developments that combine town houses or condominiums with retail shops, hotels and other businesses—all perched near a train station.

Transit oriented development—a term some credit to urban planner Peter Calthorpe—started to take off in the mid-1990s. But, the financial crisis slowed TOD projects along with other residential developments, says Christopher Leinberger, a Washington, D.C. urban land-use strategist and partner in developer Arcadia Land Co. Now, developers say they are dusting off old plans and starting new ones.

Members of LOCUS: Responsible Real Estate Developers and Investors, representing some of the leading transit-oriented development companies in America, gathered in Washington, DC on June 15 and 16 to meet with each other and visit representatives on Capitol Hill.

If you or your organization are interested in advocating for sustainable real estate at the federal level, consider joining LOCUS today. Learn more >>

LOCUS is a network of real estate developers and investors who advocate for sustainable, walkable development in America’s towns and cities. By providing members of Congress with expert advice on current consumer demand and the many benefits smart growth strategies, LOCUS members can help more communities across the country develop in ways that are sustainable for the environment and the economy.

Visit the new LOCUS section of this site for information about LOCUS’ steering committee, the issues we work on, upcoming events and additional resources and publications.

If your company or organization is interested in joining the fastest growing network of smart growth real estate developers and investors, click here to learn more about becoming a LOCUS member today.

According to a report released today by the National Association of Realtors, Americans favor walkable, mixed-use neighborhoods over neighborhoods that require more driving between home, work and recreation. 77 percent of respondents said they would look for neighborhoods with abundant sidewalks and other pedestrian-friendly features when considering buying a home. 50 percent would like to see improvements to existing public transportation rather than initiatives to build new roads and developments.

“Our members don’t just sell homes, they sell neighborhoods,” NAR President Ron Phipps said in a statement. “REALTORS® understand that different home buyers are looking for all kinds of neighborhood settings and that many home buyers want walkable, transit-accessible communities.”

The fact that home buyers want smart growth neighborhoods isn’t a new idea. LOCUS: Responsible Real Estate Developers and Investors is a network of professionals who use smart growth strategies to create the neighborhoods consumers are demanding. Chris Leinberger, President of LOCUS, said in a statement, “NAR’s survey reveals what many real estate developers are seeing across the country: smart growth strategies are the best way to meet market demand for walkable neighborhoods with shorter commutes, diverse housing options and transportation choices. Demographic shifts in the United States along with the changing consumer preferences highlighted in NAR’s survey illustrate that consumers want neighborhoods with more walkable housing and transportation choices.