Thanks to support from the Economic Development Administration, Smart Growth America and Recast City are pleased to provide a second round of small-scale manufacturing technical assistance. Homegrown maker economies are emerging in all corners of the nation and show no signs of slowing. Cities are supporting various businesses that fall under the umbrella of small-scale manufacturing—metalworking, woodworking, screen printing, and brewing to name a few—by crafting supportive policies, reworking their zoning, and initiating workforce training programs. Today, Smart Growth America announced the selection of six communities that will receive technical assistance in using small-scale manufacturing as a strategy to create economic opportunity, boost the prospects of Main Street, and build great places. This assistance is made possible through funding from the U.S. Economic Development Administration (EDA). 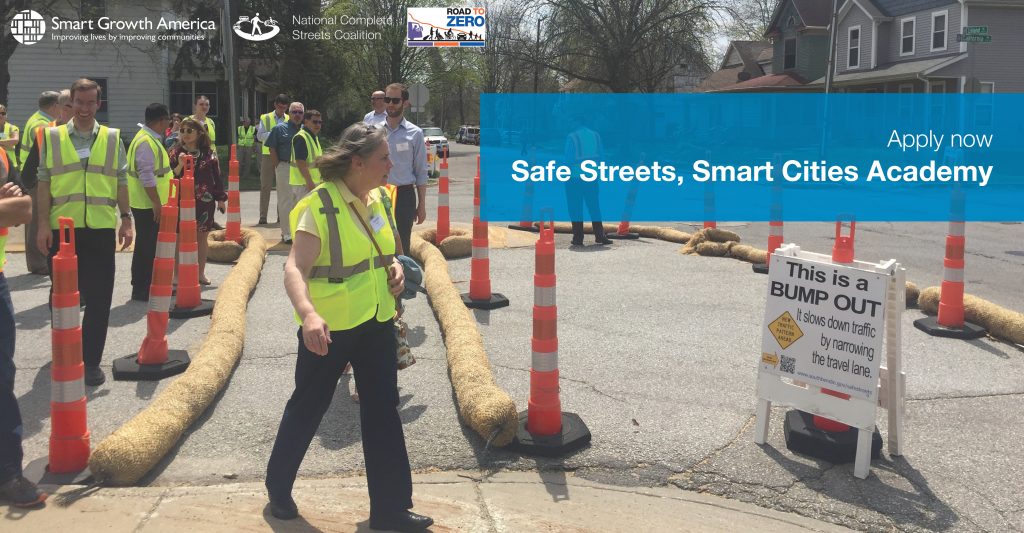 Following the success of our inaugural Safe Streets Academy, the National Complete Streets Coalition is excited to announce a new opportunity for free technical assistance. The Safe Streets, Smart Cities Academy will help three cities transform their commitment to traffic safety into practice. Applications are now open. Learn more about how to apply below or applicant FAQ. Over the past few weeks, we’ve gotten a lot of questions about the free, technical assistance Smart Growth America is offering in partnership with the U.S. Economic Development Administration and Recast City. This FAQ addresses many of the common questions we’ve received. 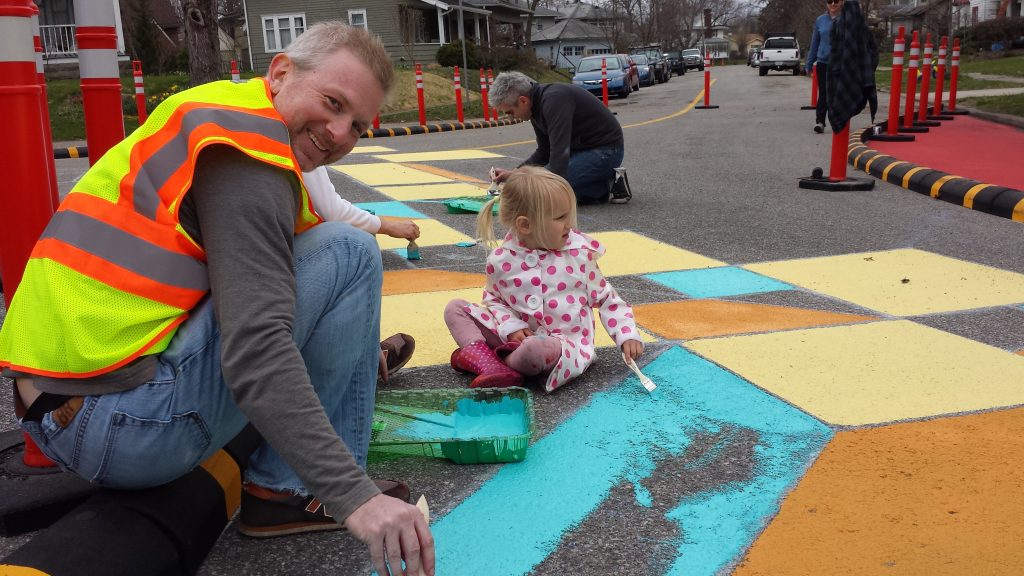 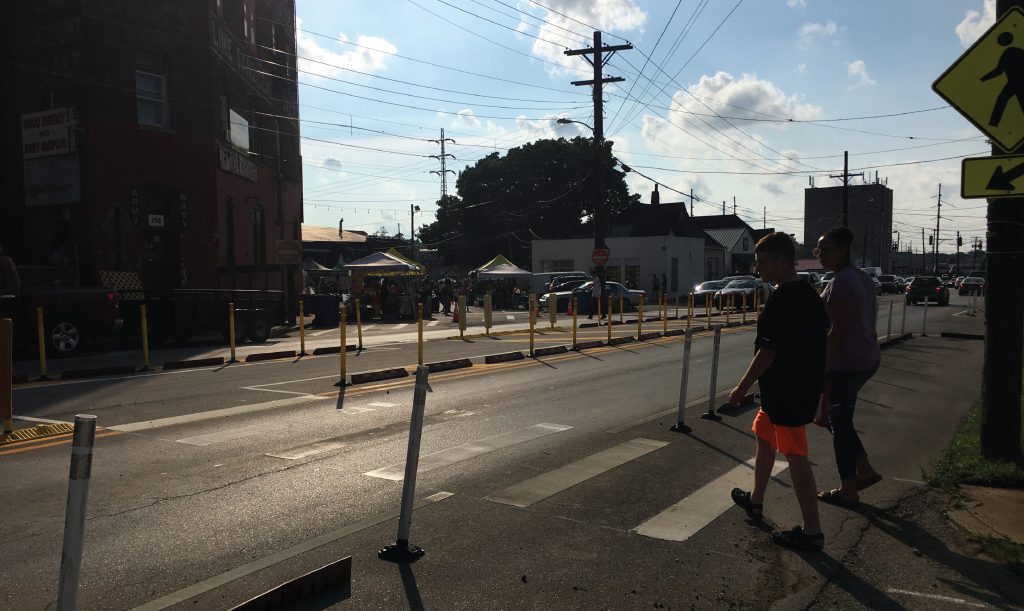 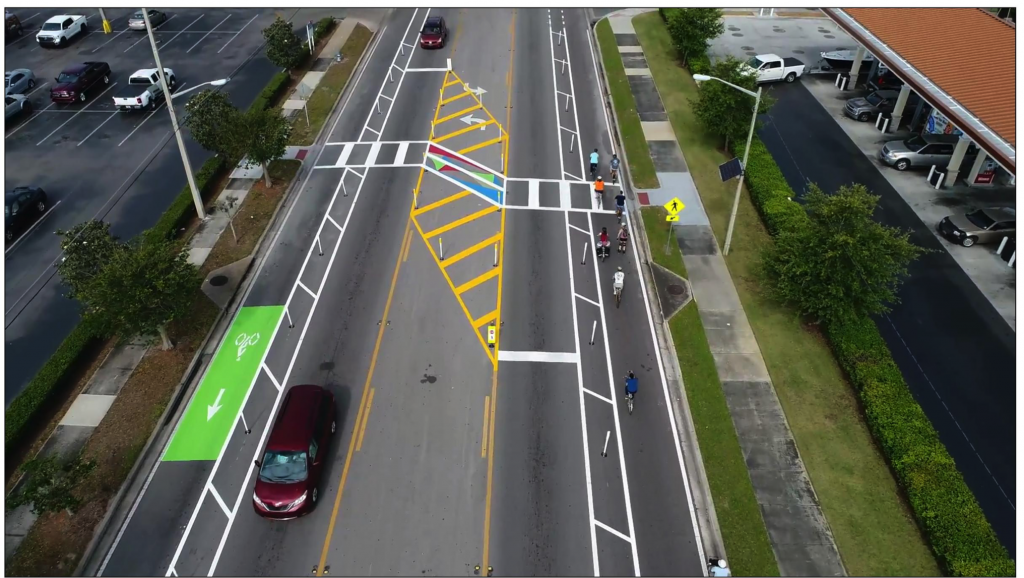 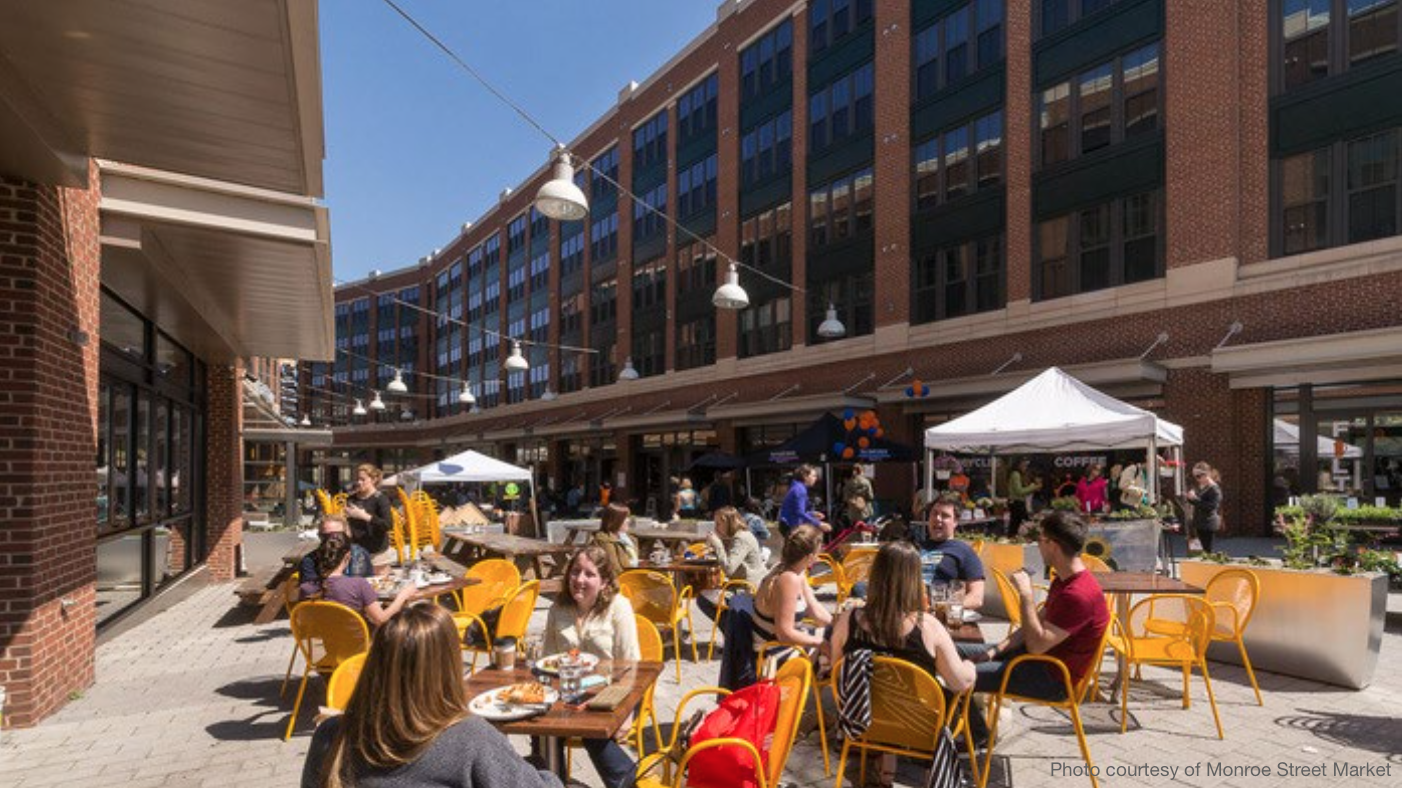 Smart Growth America is once again soliciting applications for a new round of free technical assistance for communities interested in using small-scale manufacturing as a strategy to create economic opportunity, boost the prospects of Main Street, and build great places.