The $1.2 trillion infrastructure bill awaiting the president’s signature is notable both for Congress’ most significant commitment yet to address climate change, and its general failure to do anything to fundamentally change the sources of the problem and reach the level of ambition required. This bipartisan infrastructure deal (the IIJA), approved by Congress on November … Continued

For decades, transportation planners planned and built urban freeways that destroyed many communities of color and continue to have devastating economic and environmental effects long after their inception. We’ve rounded up three of most intriguing ideas from the “Undoing the Damage of Urban Freeways” webinar to learn from in future planning: 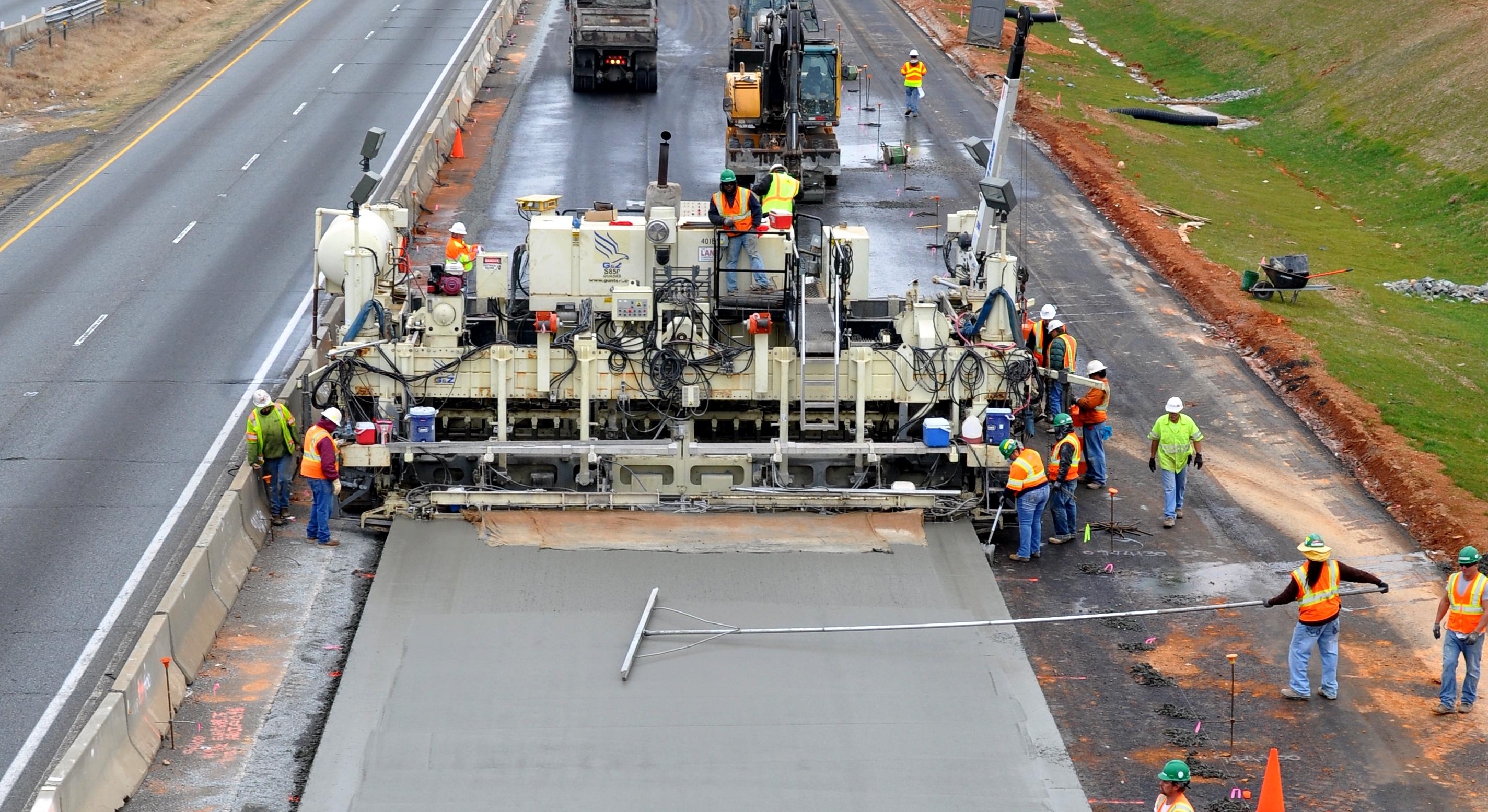 Highways routed through population centers in the 50s and 60s have scarred many communities around the country and left neighborhoods disconnected from opportunity. To help address this in the Twin Cities, Smart Growth America worked with MnDOT on two intersections around I-94 to identify problems and improvements that can be made.

MnDOT partnered with Smart Growth America to host two visioning and design workshops for decision-makers and community residents to determine how to best address mobility needs around I-94 through Minneapolis and St. Paul. This report summarizes the findings from those workshops.

Commuters sitting in gridlock may find it hard to believe, but many smaller and mid-size cities in America have under-used highways. In some of these cities, highways that were built decades ago are now impeding potentially valuable real estate development. And as many highways from the middle of the last century deteriorate past the point of minor repairs to needing to be entirely rebuilt, leaders in these cities are starting to question the cost and efficiency of maintaining certain pieces of their highway systems.

In Seattle, Cleveland, Syracuse and a number of other cities across the country, leaders are debating the merits of removing portions of their underused, crumbling highway systems to allow for economic development instead. As older highway segments meet the end of their useful life, civic leaders are presented with a rare opportunity to reduce expenses on underused infrastructure and create new opportunity for development at the same time. (editors note: according to transportation engineers, a road or bridge’s “useful life” is determined to be over when repairs are so expensive and the conditions are so bad that it would cost several times more to rebuild the road or bridge than to tear it down and build something different.)